11 siblings ranging in age from four to 23 are desperately trying to raise money for a funeral after their mother unexpectedly died of breast cancer. For now, they say, they’re on their own, without a father or a mother.

Rashida’s partner and some of her children’s father passed away 10 years ago, leaving her to be a single parent. Things were difficult, of course, for the Dearborn, MI, family, but they took a turn for the worse when Rashida began having medical issues and went to the hospital for treatment.

“Her chest was leaking,” says Tamera Stone, Rashida’s daughter. “She thought it was milk and stuff. We were like, ‘Ma, you’ve got to go get this checked out, this is very serious.'”

It was indeed serious. At the hospital, Rashida was diagnosed with stage IV terminal breast cancer, and her condition deteriorated quickly.

The children were informed of their mother’s cancer and the fact that her organs were failing a few days after she went into the hospital. The next morning, a doctor called to inform them that she’d passed away at around three a.m. 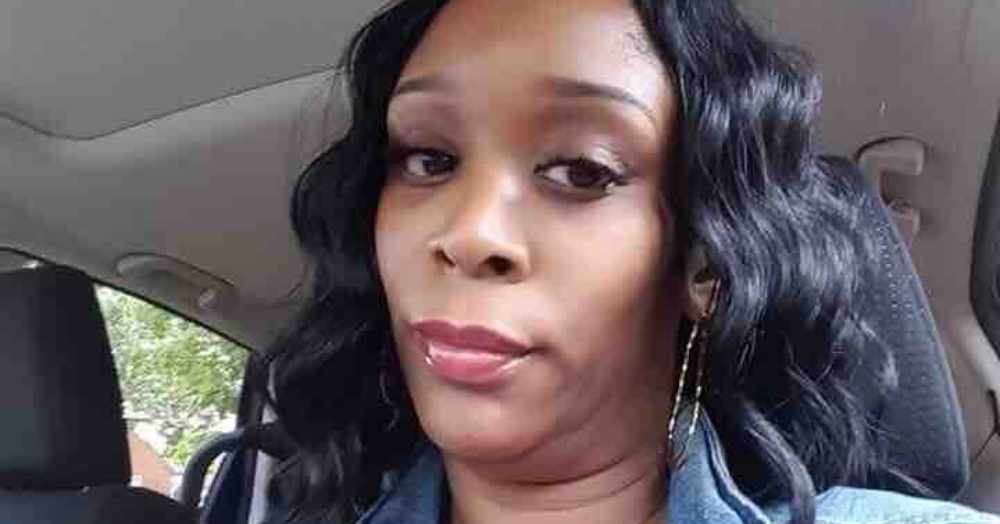 Photo: GoFundMe/Remembering Life of A Mother

Since the tragedy of their mother’s passing, the 11 orphaned children have been attempting to keep everything together, with the eldest siblings taking care of the younger ones. They’re also tasked with taking care of their own three childrn, Rashida’s grandchildren, plus a nephew that Rashida was caring for before her passing, and there’s another baby on the way. The family honestly doesn’t know if everything is going to work out all right in the end. 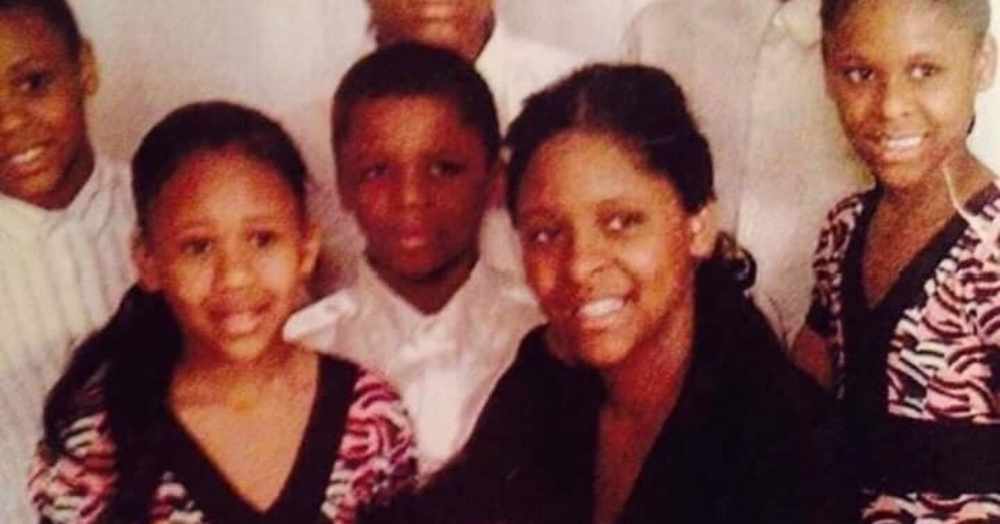 Photo: GoFundMe/Remembering Life of A Mother

One of the hardest parts has been making the younger children and grandchildren understand what happened and guiding them through the emotional trauma that reality has caused.

“We can’t tell them, “Hey, guys it’s going to be OK, she’s coming home,’ and I have to be honest with them,” says Tamera, regarding her younger siblings.

And on top of the emotional struggles, the housework, and the work it takes to keep all the kids in school and passing their classes, the eldest of Rashida’s children also have an awful lot of financial concerns to deal with, including the cost of their mother’s funeral. 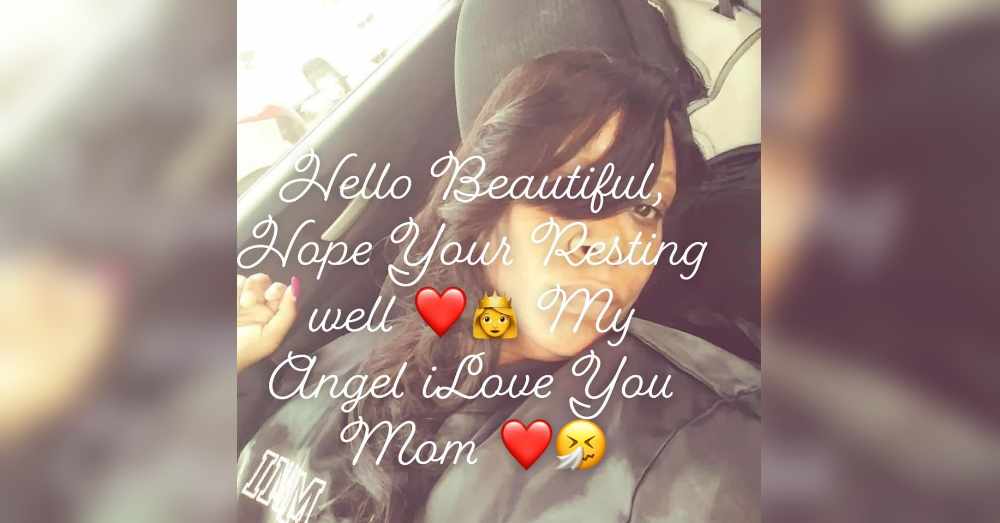 “We’re battling with the financial problems right now,” Tamera says, “and considering that school is still in, we have to pick up the pieces where our mom left off at. Right now, we’re on our own.”

The siblings have created a GoFundMe page to help raise money for their mother’s funeral and burial. Thousands of strangers have been touched by their story, and over 4,000 people donated. The siblings now have more than $126,000, which is more than enough to lay their mother to rest properly. But will it be enough to support them as they try to get all the siblings through school? It’s hard to say.

Our hearts go out to Rashida’s family as they cope with the grief over the loss of their mother and try to figure out how they’ll make ends meet in her absence. May they find the healing and support they so desperately need during this difficult time.