At just 17 years of age, Ashton Flasco had a one in one million chance of developing terminal breast cancer. And yet, here she is. Her only hope is that the outcome of her story will be a one-in-a-million situation too.

The teenage tennis player with the infectious laugh first discovered the lump in her breast last August. By December, just four months later, the tumor had doubled in size. She had it removed in January, but the tumor in her breast was just the beginning of her difficult cancer journey. 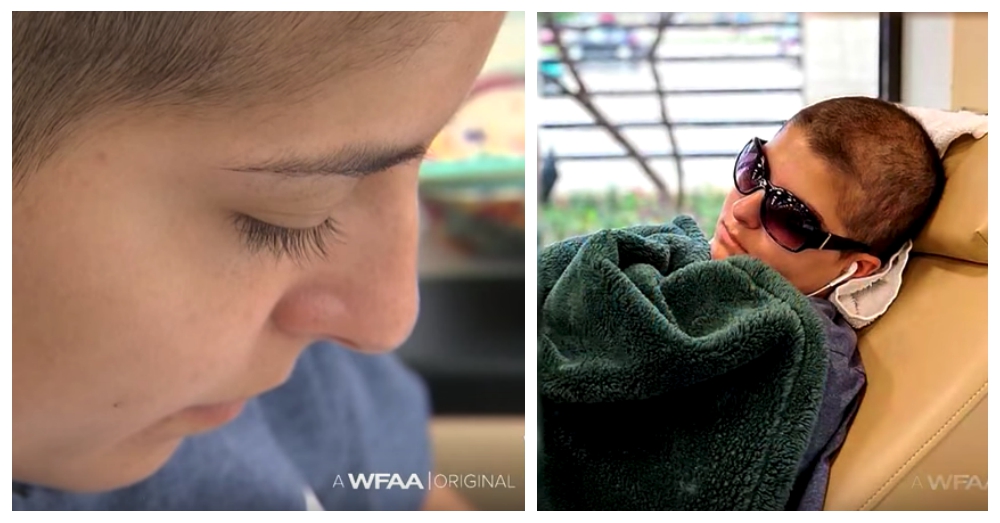 “You kind of know it’s going to be a bad day when you sit down with the surgeon, and she’s going to give you the results, and as soon as she comes in and sits down, she starts crying,” says Ashton’s dad, Dan Flasco. 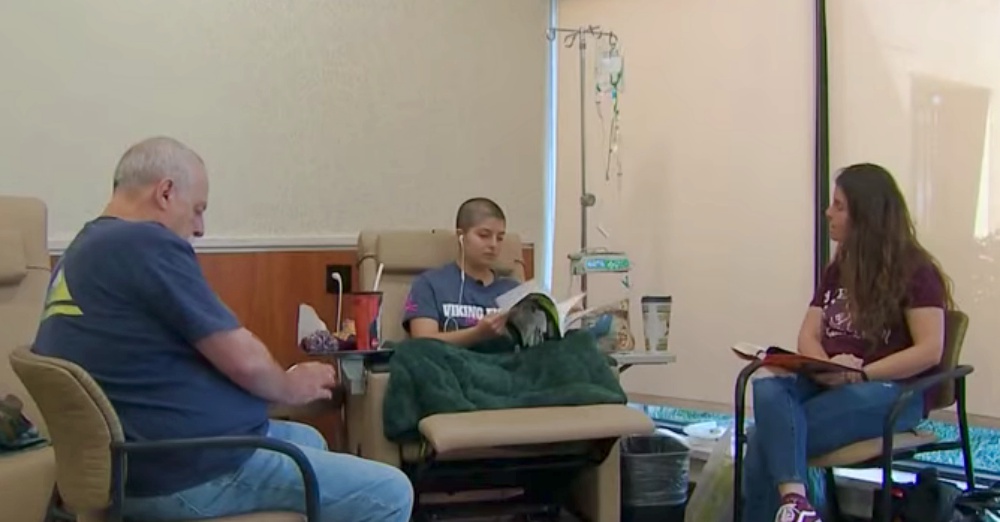 Ashton’s parents had to break the news to her that her cancer had metastasized to her spine and hip and could not be cured. They told her about the terrible diagnosis one morning before school, expecting her to be heartbroken, which she undoubtedly was. Her reaction, however, mirrors her unique perspective about life. Her answer was, jokingly, “So I don’t have to go to school?” 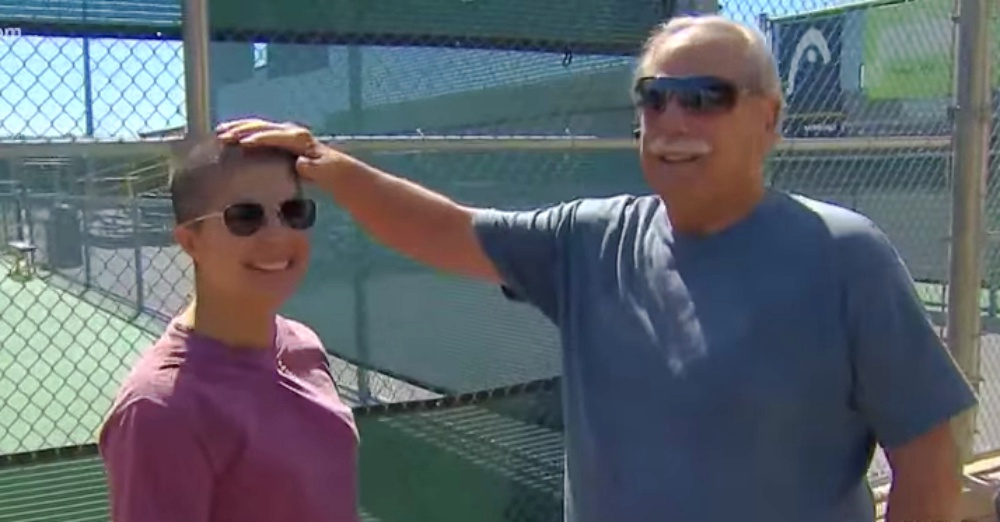 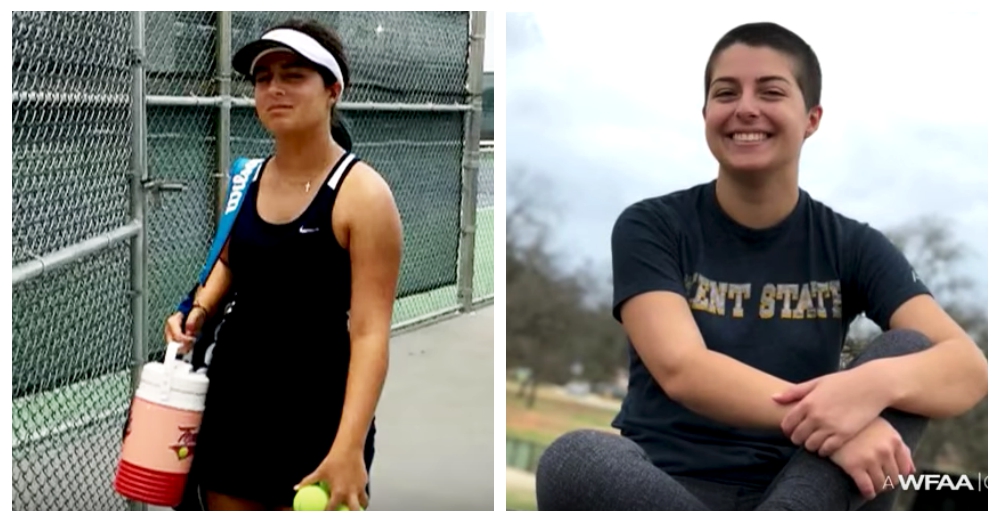 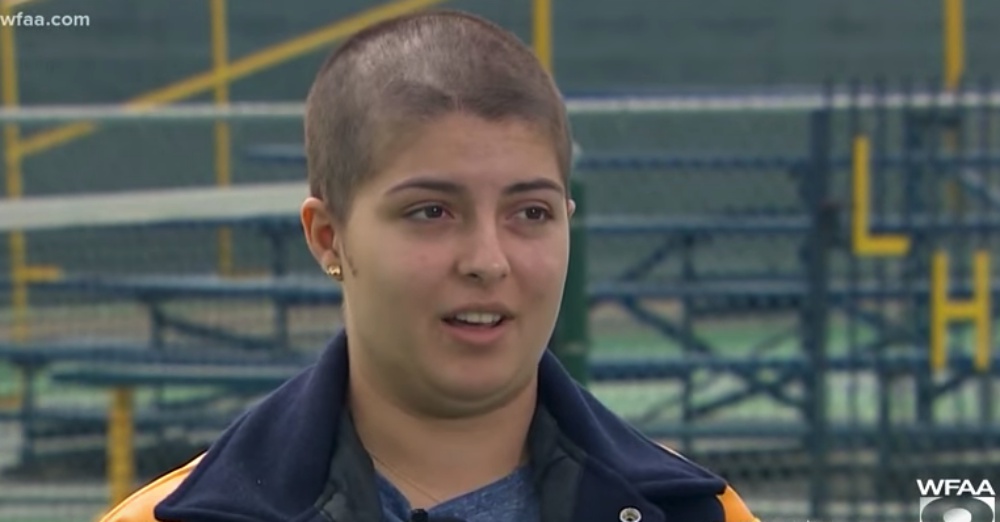 Luckily, Ashton’s body is responding well to treatment so far. Check out the video below to learn more about Ashton’s one-in-a-million life and her unique perspective. You’ll also see the awesome and supportive gesture Ashton’s dad surprised her with on camera.

Little Girl With Rare Form Of Cancer Wished To Meet A Horse, But She Was Greeted By More Than 70: Click “Next” below!