Amanda DeGraff’s stage IV breast cancer is so rare that her doctor has only seen a handful of cases of it. Why so rare, you ask? Because DeGraff was just 21 years old at the time of her diagnosis.

She discovered the lump during a self-exam. It didn’t seem quite right, so she scheduled an appointment to see her doctor. But she never expected the cancer diagnosis she got. It was originally declared stage III, but doctors quickly learned that it had actually become stage IV, spreading to her lungs, liver, spine, joints, and bone marrow.

“I was perfectly normal,” DeGraff says. “I was working a job, taking care of my kid. My back was hurting a little bit, which I thought was crazy that it just kept hurting over and over again.” 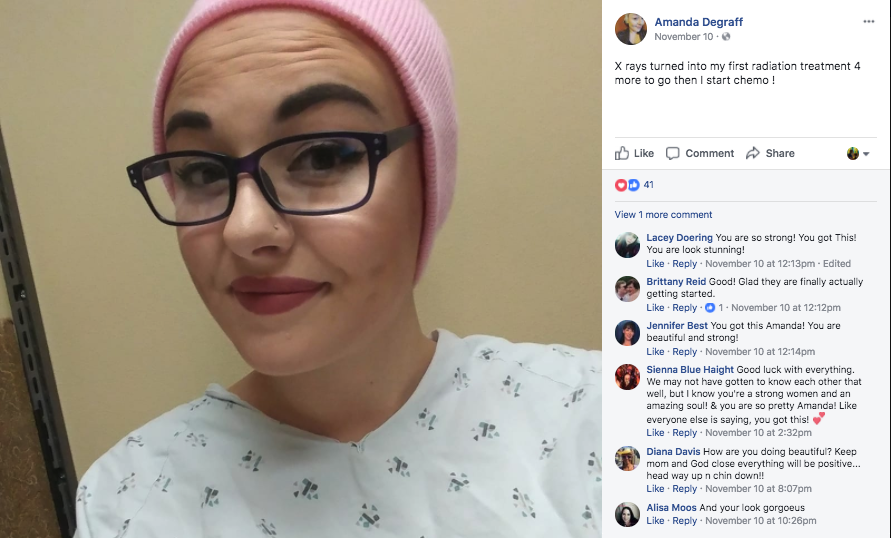 Because DeGraff’s cancer is stage IV and metastatic, it is considered incurable. She will live with the disease for the rest of her life. Doctors will try treatment after treatment in the hopes of stabilizing her condition, but chances are that most of them will stop working after a while. DeGraff is not expected to live for more than a few more years.

“Some people live weeks, months, up to three years is what the chart showed,” says DeGraff, “and so it’s a little scary knowing that I am kind of on a timeline.”

In the time she has left, DeGraff is working to spread the message that age doesn’t matter. Cancer can attack anyone at any age, so you should always make sure you’re doing your self-exams and paying attention to any changes that occur in your body. Everyone’s “normal” is a little bit different, but if you’re fully aware of what your normal looks and feels like, you will have more hints that there’s something wrong when the signs are subtle, like they can often be with cancer. 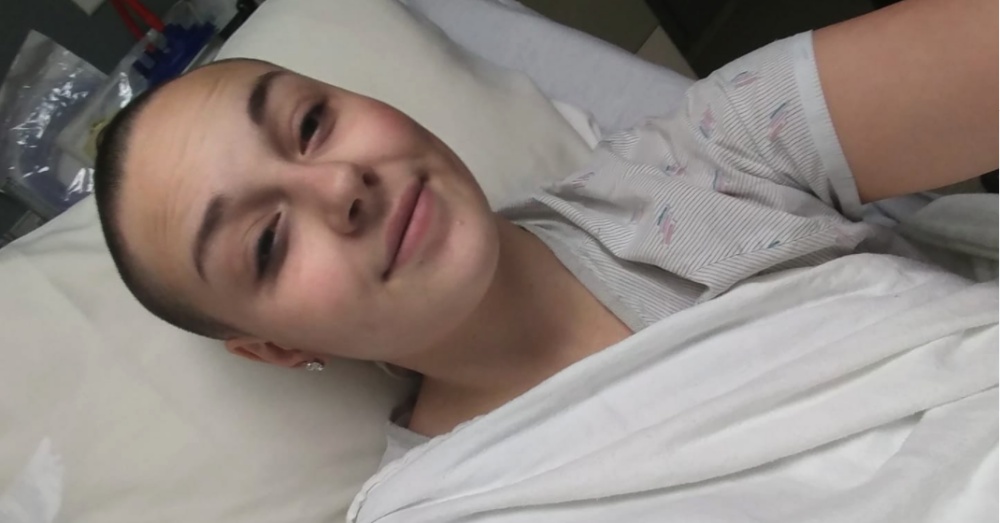 If you think there’s something wrong or a little bit “off” with your body, don’t hesitate to see a doctor. Trust your gut and don’t let anyone tell you you’re too young or flat-chested to get breast cancer. You could be saving your own life.

Her Mother Died of Breast Cancer When She Was Five. 16 Years Later, She’s Working on the Cure: Click “Next” below!