In Albion, New York, something very alarming is happening at Ronald L. Sodoma Elementary School. A rather large number of teachers are being diagnosed with breast cancer, and nobody is really sure why.

Recently, the Albion Teachers Association discovered that there were a whopping 22 cases of breast cancer in teachers at the school in just 20 years.

One in eight women will be diagnosed with breast cancer at some point in her lifetime, usually in the later years of her life. This school certainly exceeds that number, however, and it’s even more shocking that so many teachers are developing the disease relatively early, while they’re still in the midst of their careers. 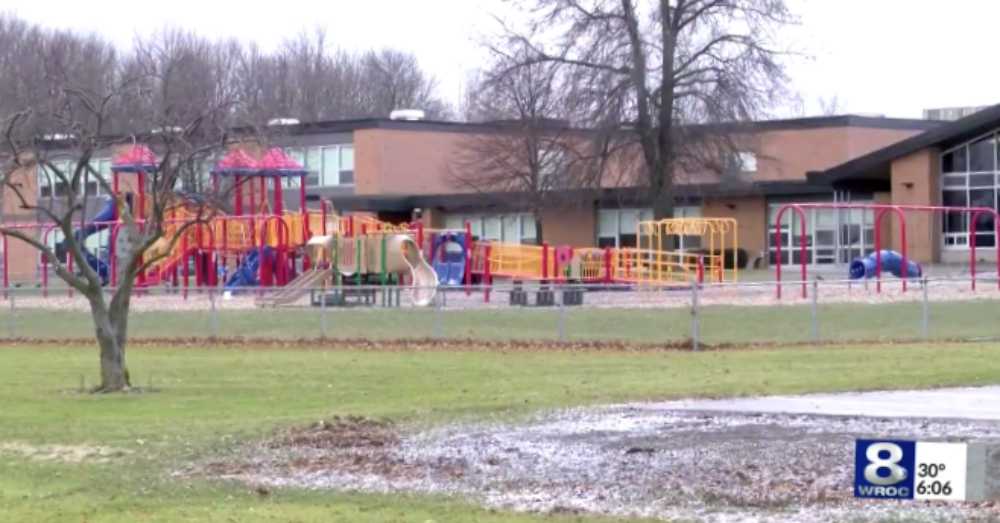 This terrifying information was reported to the school board, and school officials are working with state and local health departments to figure out what might be causing the increased rate of breast cancer among these elementary school teachers.

“I thought it was something in this town,” said Albion resident Marcia Webber. “Water or something.” 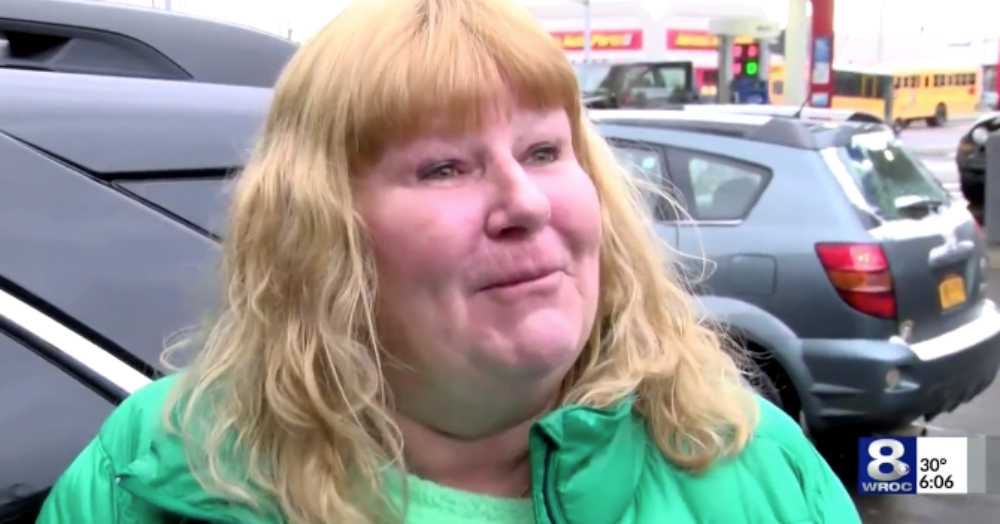 “It’s definitely something to think about,” adds Terra McGaffick. “I guess never knowing how many people there actually were that have been affected by cancer was kind of a shocking number.” 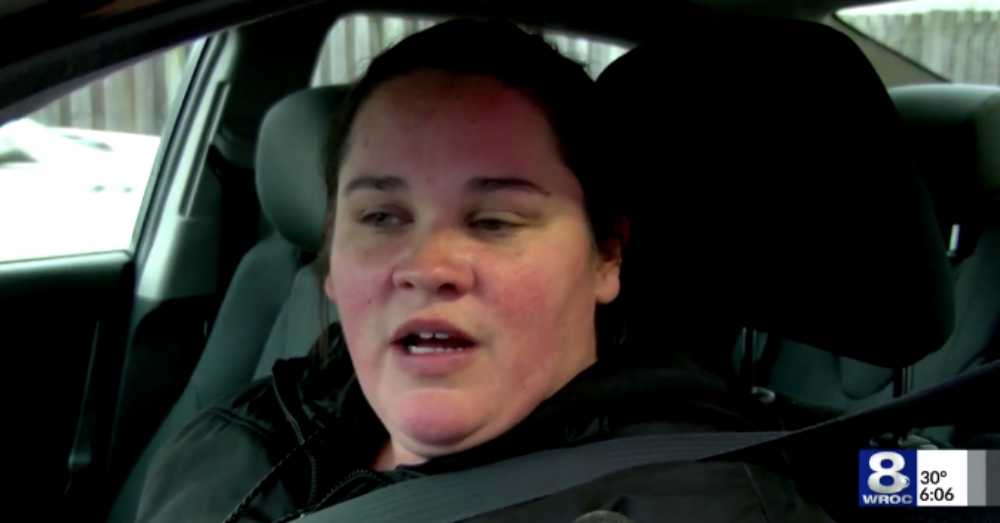 Several studies have been done in an attempt to show some correlation between environmental factors and number of breast cancer cases around the country, but there hasn’t been much success with them. The lack of a strong connection to something in the environment, however, is not very comforting to those who have watched their coworkers and friends be diagnosed one after the other. 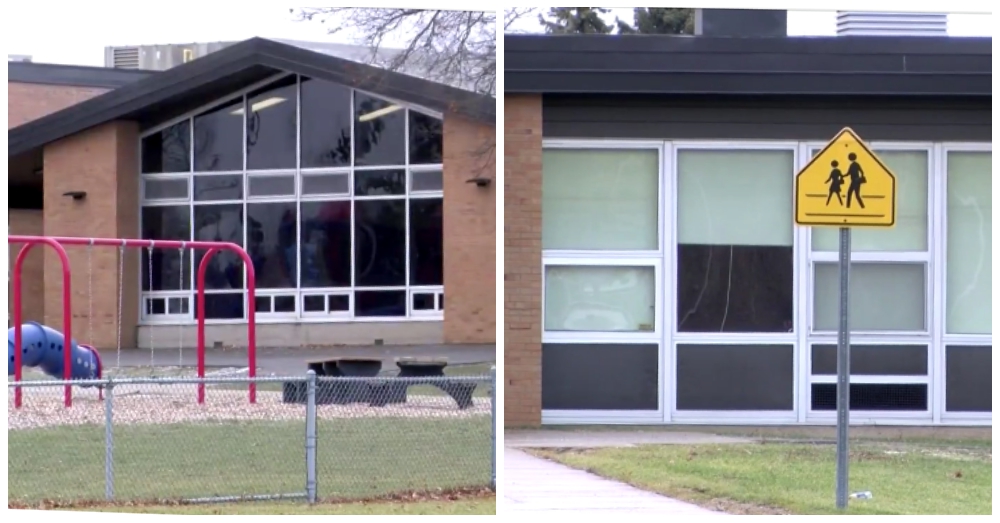 Check out the video below to learn more about this strange case.

Breast Cancer More Likely to Occur on the Left Side of the Body Than on the Right: Click “Next” below!