Researchers Discover 24 Mutations That May Be Causing Breast Cancer

Only about 20% of women who develop breast cancer have one of the gene mutations commonly looked for in screening tests. Until recently, experts believed this was because much of a person’s cancer risk was not genetically based; only 3 percent of breast cancer cases were believed to be due to a faulty gene. However, research is now suggesting that there may be far more cancer-causing gene mutations in the genome than originally anticipated.

Scientists at the University of Melbourne took a close look at the genomes of 210 people from 25 multiple-case breast cancer families. They searched specifically for patterns of DNA methylation, which occurs when chemicals modify DNA without actually changing the DNA sequence. These epigenetic changes can be passed down through the generations, despite the fact that they do not change the DNA structure. Researchers identified 24 such gene modifications that appear to be associated with breast cancer. 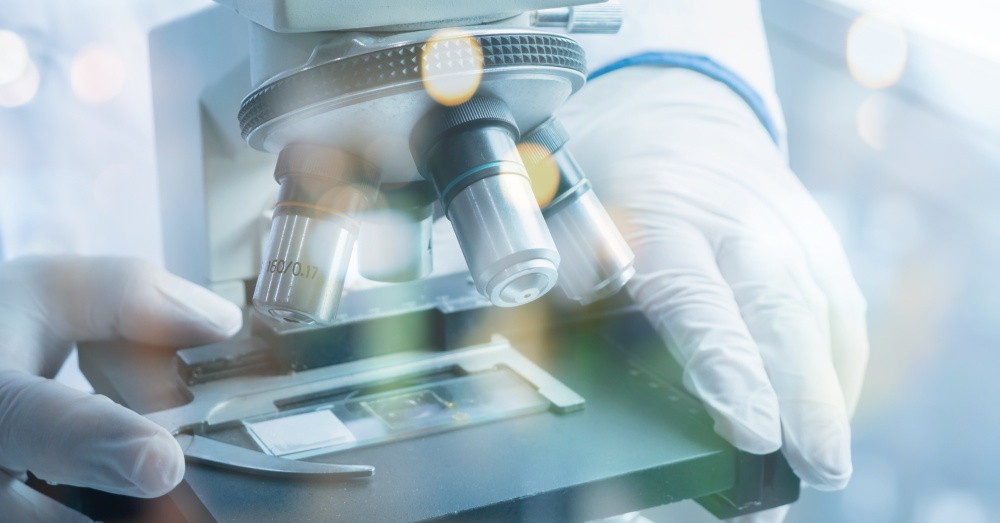 “This fascinating study edges us closer to unpicking the complex relationship between family history and increased breast cancer risk. Women regularly tell us they are hugely frustrated that genetic testing has left them with more questions than answers if a faulty gene isn’t found.”

Researchers are saying women, especially those with a family history of breast or ovarian cancer, should be tested for these 24 new mutations, as well as the traditional ones, to get a better assessment of breast cancer risk levels. 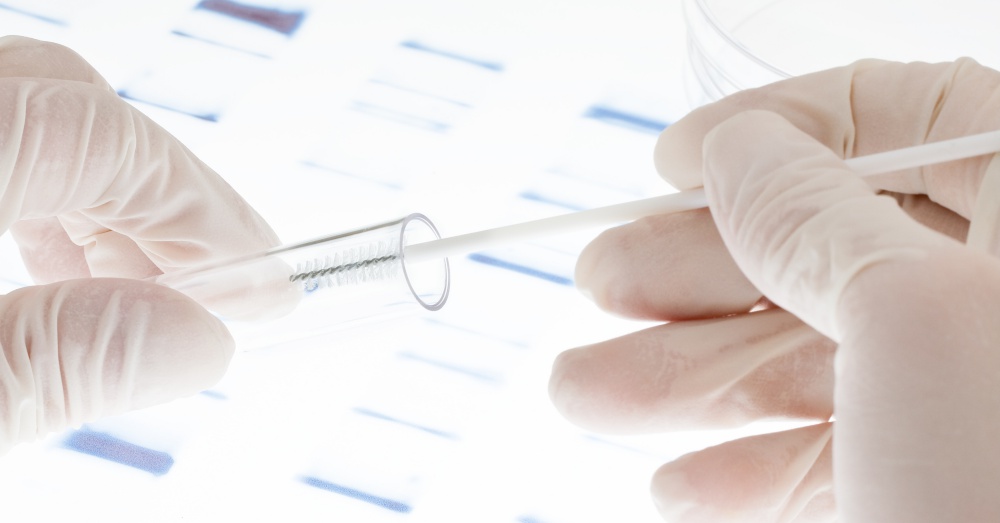 The team also hopes that their research methods can be applied to other hereditary diseases in the future.

Learn About Your Cancer Risk Through Genetic Testing: Click “Next” below!