A growing number of women are making the personal choice to “go flat” after a mastectomy rather than have reconstructive surgery.

Rebecca Pine is a 41-year-old survivor. She opted to get a single mastectomy and reconstruction but keep the breast that did not contain cancer in the hopes that she would be able to breastfeed her baby one day. 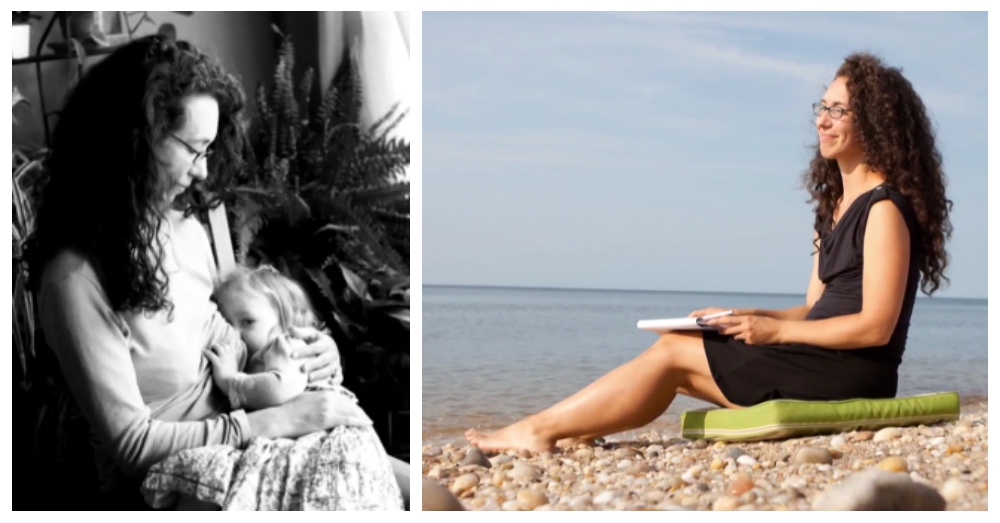 However, her mother, another breast cancer survivor, asked her to promise that she would remove the other breast later to prevent future breast cancer recurrence. After the second surgery, she decided she preferred a flat chest over having reconstruction done.

Shay Sharpe is a 39-year-old woman who has survived cancer not once but twice. She had believed she was too young to get cancer, but she was far from right. After her first bout with cancer, she had reconstructive surgery. The second time, however, she opted out of it. Her decision to go flat was a very personal and emotional one. 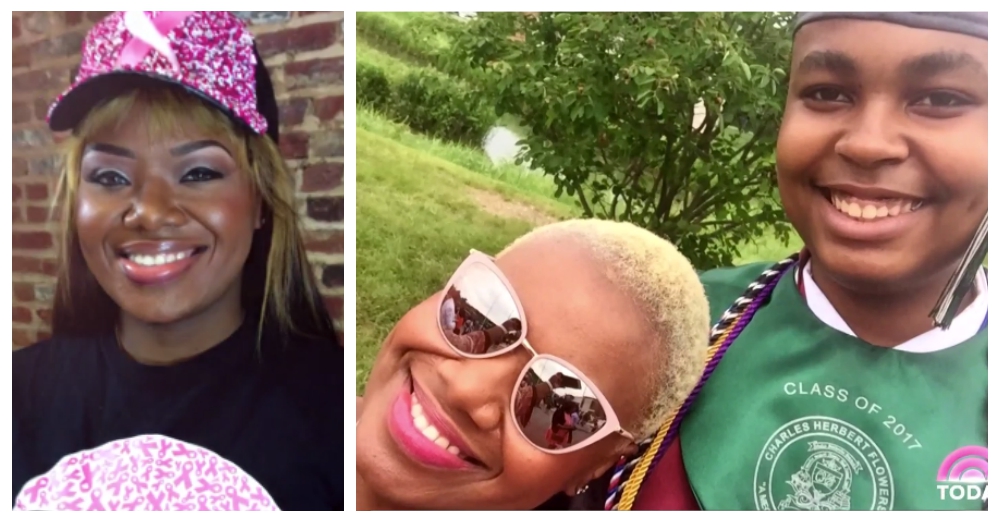 “You’re still you, with or without them,” she says.

Afterwards, she started a charity called Shay Sharpe’s Pink Wishes, which grants final wishes to women with terminal breast cancer and their families.

52-year-old Marianne Duquette Cuozzo is another two-time cancer survivor who had to tell her new husband that they wouldn’t be able to have children because of her cancer, although the pair did manage to conceive a child years later. Marianne originally had implants put in after her double mastectomy, but she had to have them removed later due to an infection. Going flat was not so much an option as a necessity, but she is learning that she can be sexy without them. 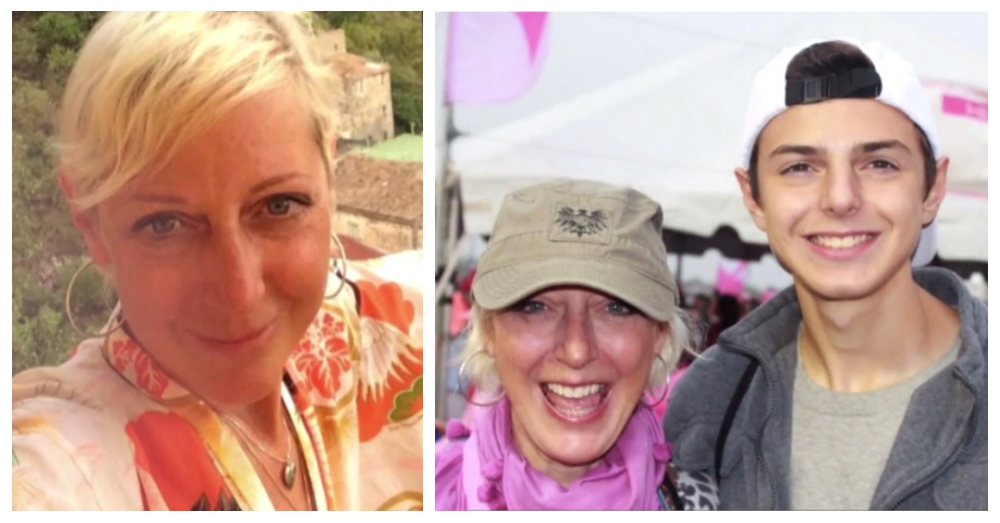 “This is unfortunate,” she says. “But for me, it’s made fortunate.”

These women are now redefining beauty on their own terms, and they want other women to see that they can still be strong, blessed, and gorgeous women without breasts. 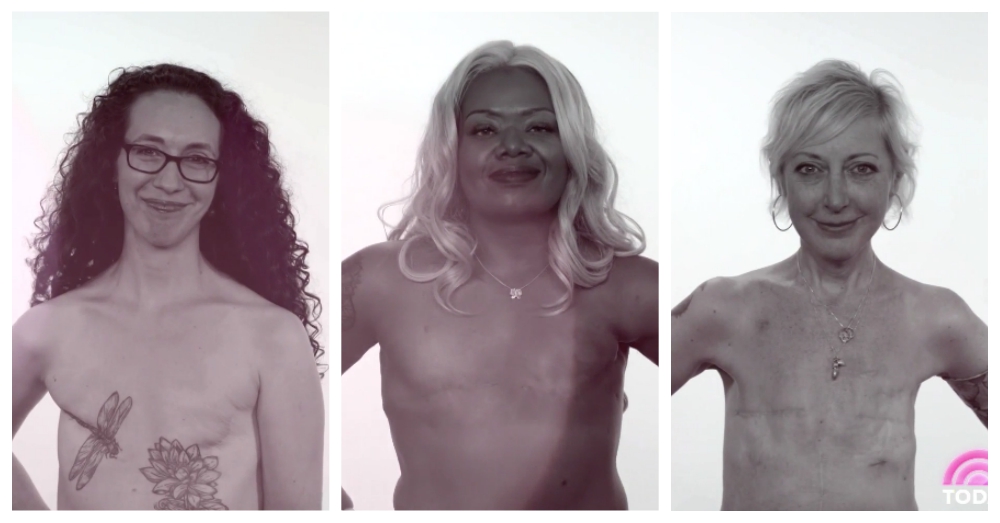 Take a look at the video below to learn more about their stories and the complicated situation that arises when “going flat” is not presented as an option to women who are facing mastectomies.