Marshall Moneymaker is a retired firefighter who has lost three sisters to the same disease—breast cancer. The eldest, Vicky, was diagnosed in early 2008 with stage IV breast cancer, and she encouraged her younger sisters to get checked as well. Sadly, all three had developed the terrible disease, and their futures were not looking bright.

The sisters all died within just two years of one another. Vicky passed away in February 2008, not long after her diagnosis. Then Penny passed away in June of 2010, shortly followed by the youngest sister, Valessa, in September of 2010. Their deaths left a huge gaping hole in the lives of those around them. 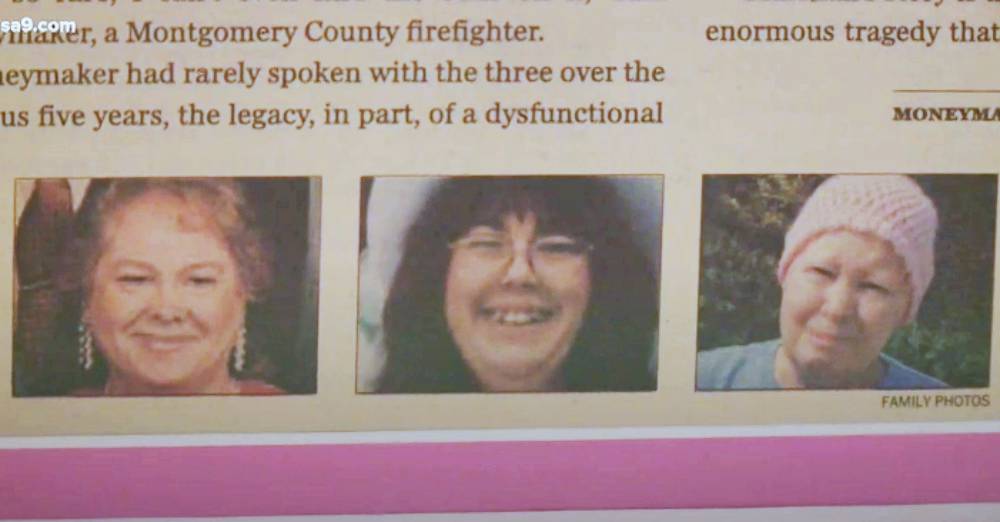 Marshall took the losses particularly hard due to his career as a firefighter and caring personality. He felt it was his duty to help his sisters, and yet there was nothing he could have done.

But Marshall couldn’t let the issue go without doing something to help, even if he was too late to help his beloved siblings. He believes his sisters’ deaths were a sign that he was meant to do something to devote his life to helping other people with breast cancer. 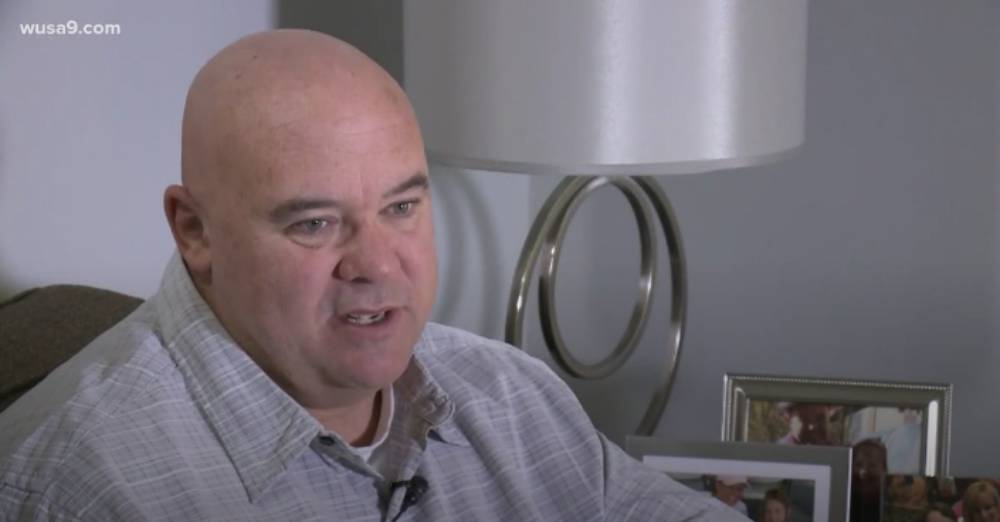 “I think this was it,” he says. “I mean, three sisters? What are the odds? I do believe that we are shown the path that we need to go and things are put into place.”

With the support of his coworkers at the fire department, Marshall began dressing up in a pink firefighting uniform to spread awareness for the disease and encourage women to do self-exams and get their regular mammograms. He’s been dubbed “The Pink Fireman” for his work to improve awareness.

But even that wasn’t enough. Marshall wanted every woman and man with breast cancer to know that they would not have to fight alone. 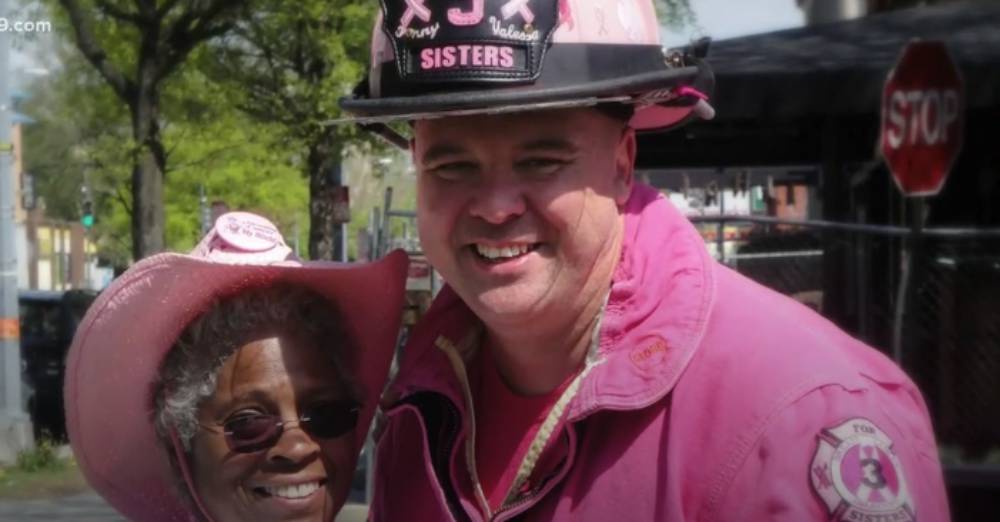 Now Marshall and his wife, Shannon, have started a nonprofit organization called For 3 Sisters, which helps people going through breast cancer deal with the disease, find resources, and hold the rest of their lives together while they’re going through treatment.

“We put food in refrigerators, we keep the lights on for people who are in treatment and we keep single moms from being evicted at Christmas time,” says Shannon. 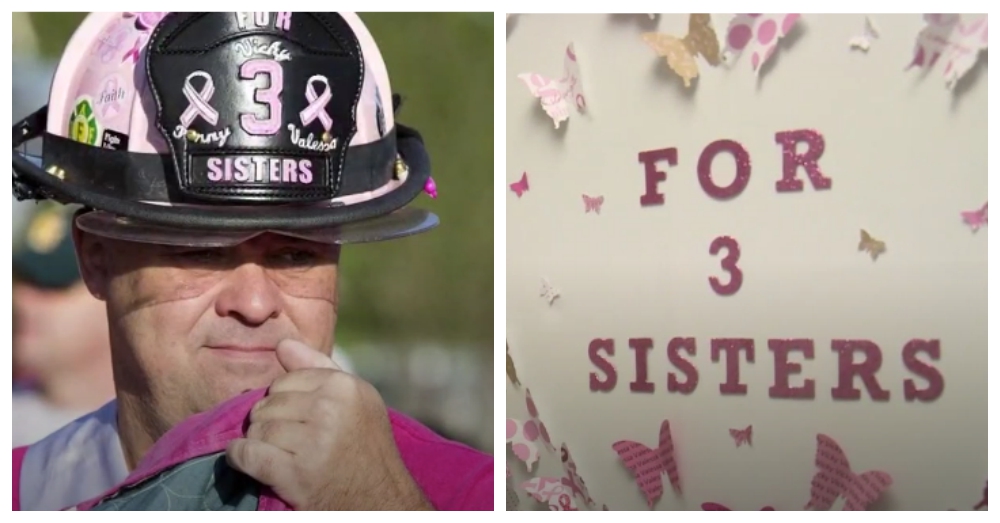 Marshall and Shannon believe Vicky, Penny, and Valessa would be very proud if they could see what their baby brother has done to help others in their honor.

Check out the video below to learn more and see The Pink Fireman in action.