Nneile Nkholise is just 27 years old, but her passion for solving social issues such as the lack of education and proper health care around the globe has allowed her to accomplish more than most people do in a lifetime. Her recent innovation in the field of breast cancer and affordable reconstruction options is absolutely genius.

Nkholise began using 3D-printing technology in 2013 as part of research she was doing for her Master’s Degree. But she realized the technology could solve immense problems in the healthcare industry, so in 2015 she started her own company to create breast prostheses for women who had undergone a mastectomy. 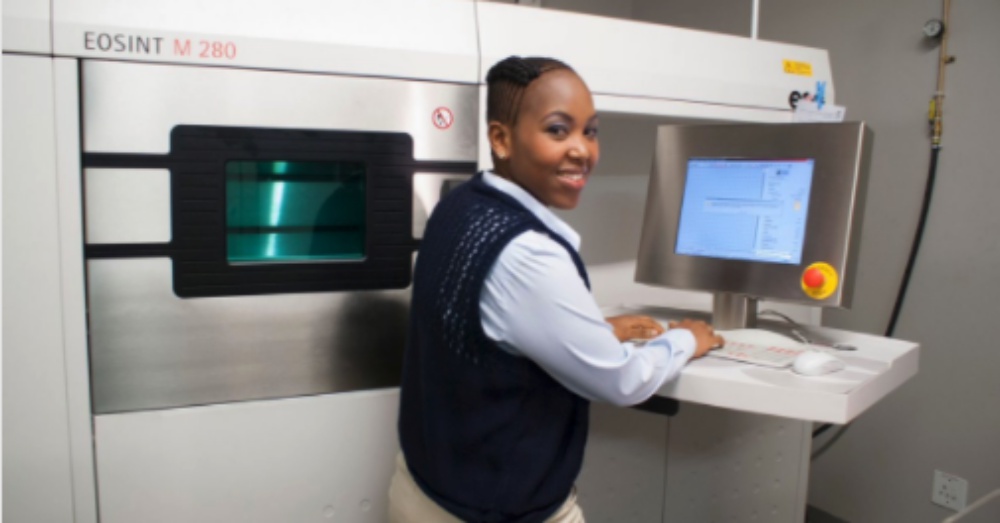 Nkholise is now the founder of iMed Tech, located in Rivonia, South Africa. iMed Tech’s breast prostheses are 3-D printed, making them easily customizable to each individual patient and much more affordable than other customized prosthetics or reconstructive surgery. These creations help women regain their sense of self and confidence after losing one or both breasts to a mastectomy. Most recently, the company has branched out to offer leg prostheses as well. 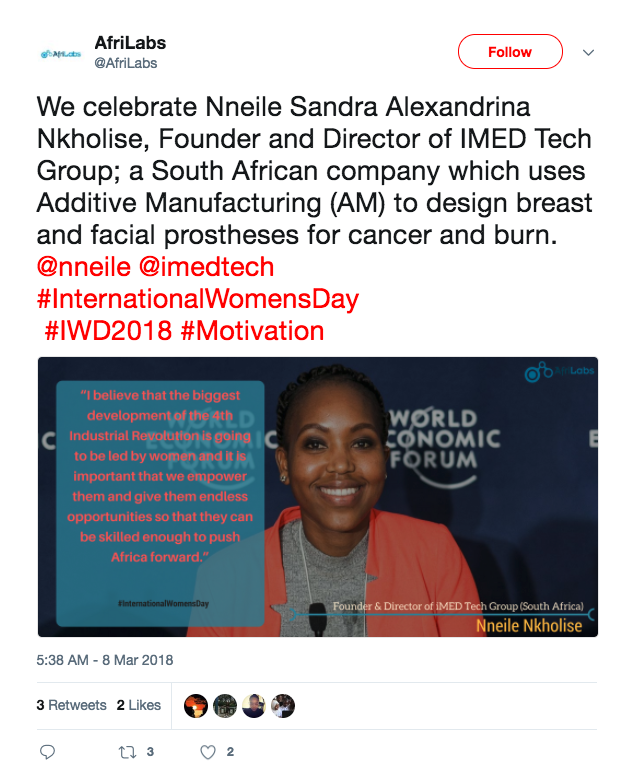 3D printing is just one of several technologies that use a system called additive manufacturing—in which multiple layers of a material are added on top of one another to create a finished object. iMed Tech uses 3D printing to create the molds for their breast forms and then casts them using silicone for a soft and natural-feeling breast form. 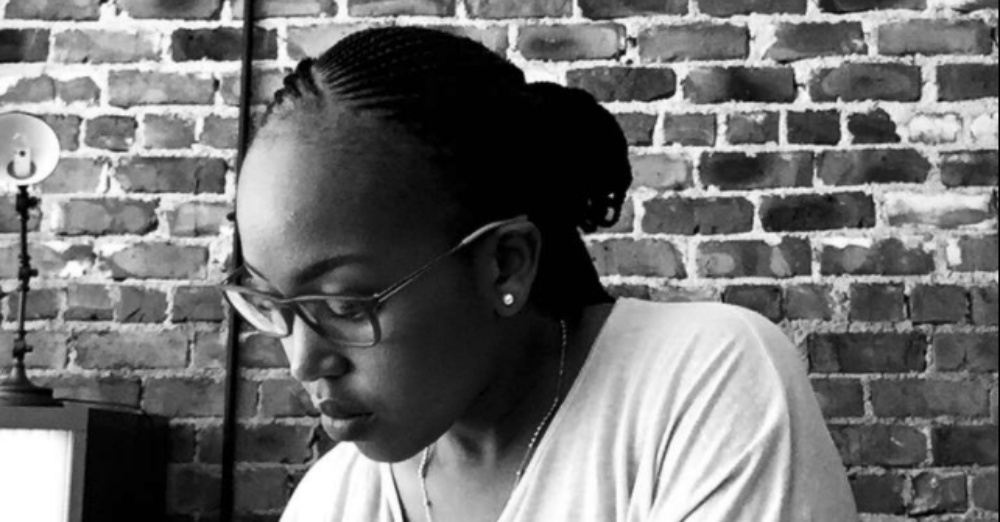 The company offers several standard models of breast form, as well as the option to customize a breast form to your individual needs. The prostheses are available for about $75-$150 each.

Nkholise hopes to print breast forms for 1,000 women by the end of this year.

Artist Renders Hyper-Realistic Tattoos of Body Parts for Amputees and Cancer Patients: Click “Next” below!