Larissa Podermanksi is just 31 years old, but she already knows how she’s going to die.

Podermanski had just gotten engaged to her boyfriend at a Mariah Carey concert in December of 2015. Shortly thereafter, she was diagnosed with breast cancer and had a double mastectomy. But surgery didn’t end her cancer journey. In the spring of 2016, her doctor told her the cancer had already metastasized to her liver and her bones and was entirely incurable.

When Podermanski found out she had breast cancer, her fiancé asked her what he could do to make her happy, and she replied that she wanted to get married to him, specifically before treatment took her hair and her health. 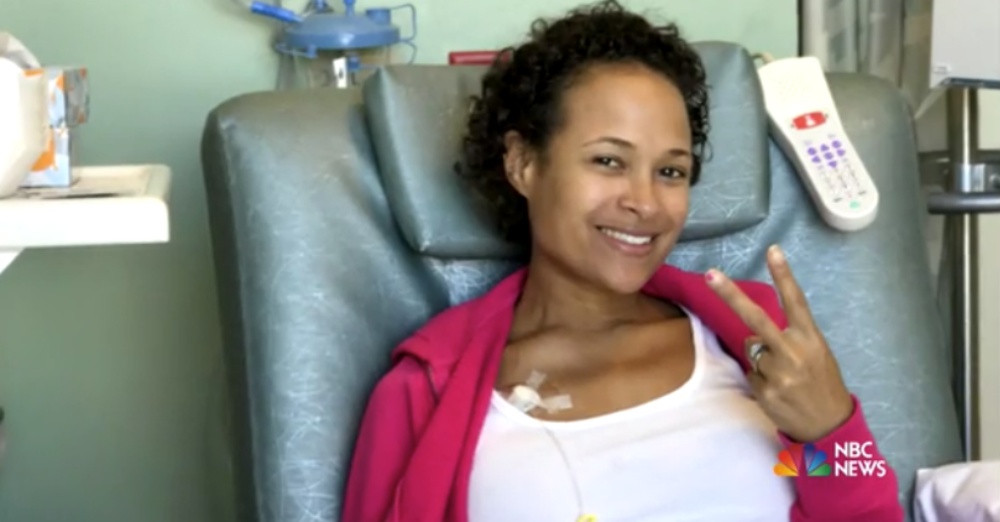 So friends and family gathered and put plans into action immediately. And 6 days after she announced that she wanted to get married, the wedding took place. 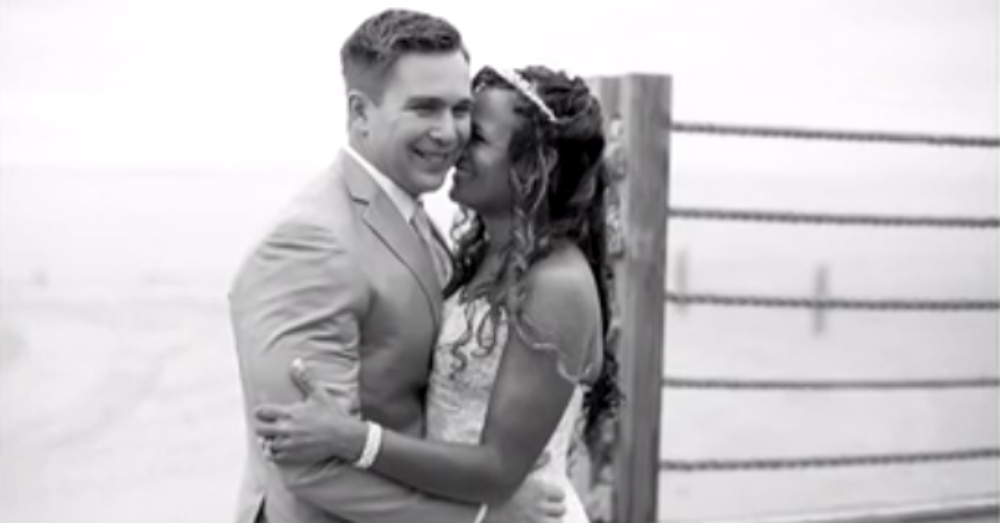 “It’s amazing how amazing you can look but be so sick at the same time,” Podermanski says. She appreciates all the people who helped make her wedding a reality, and now she’s spending what’s left of her life trying to help other people with breast cancer by spreading the word about metastatic cancer and how badly funding is needed so that a cure can be found. 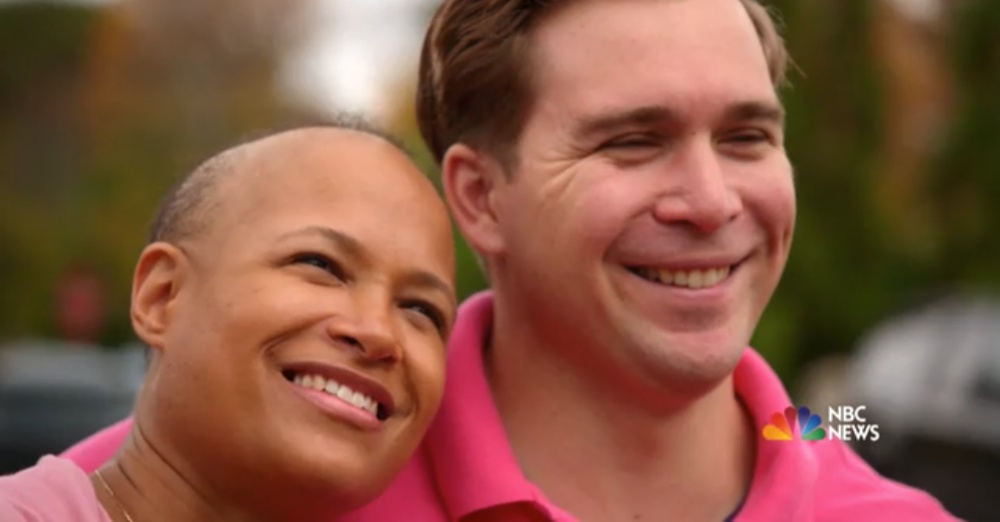 Podermanski’s biggest wish is to be remembered for her work involving metastatic breast cancer awareness. She knows how she will die, and she’s okay with it, but, she says, “Now is my time to live.”