6-Year-Old Can’t Contain His Excitement When He Learns He’s Cancer-Free!

Cancer isn’t fun for anybody, but we suspect it’s an even more devastating diagnosis for a child. Instead of playing outside, going to summer camp, or hanging out with friends at school, a child with cancer must miss a lot of his or her favorite activities due to doctor’s appointments, chemo treatments, and simply not feeling well enough to participate in some of the things kids love to do.

When Ben found out he had acute lymphoblastic leukemia, he was just three years old. This made his cancer diagnosis particularly difficult to swallow.

He was “near death” at the hospital, and his family didn’t know whether he would make it. He endured years of treatment in the hopes of eventually beating the terrible disease. 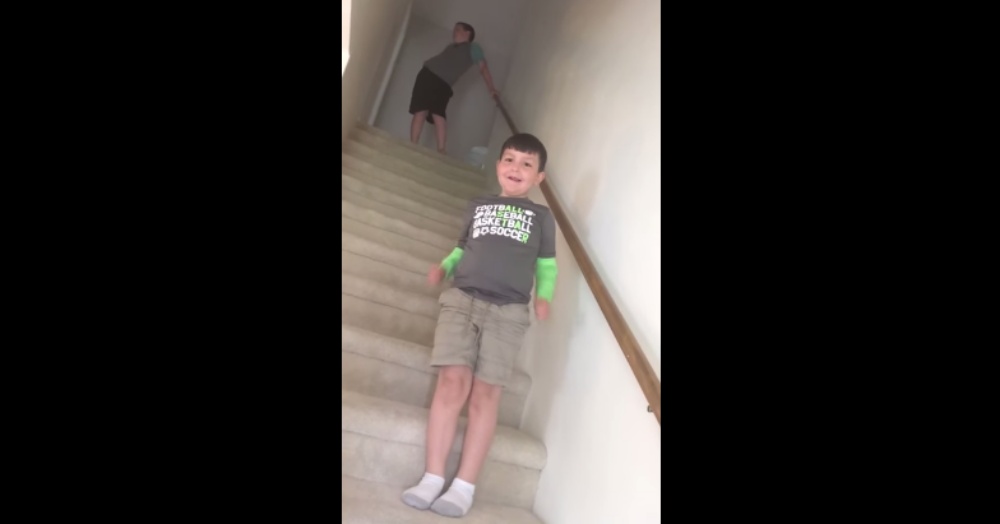 Ethan, Ben’s older brother, helped put the normalcy back in Ben’s life by continuing to play with him like nothing had happened. Eventually, with treatment, Ben began to get better. His actions taught their parents just how important it was to “provide as much normalcy as possible to their boys.”

Years after he was first diagnosed, Ben had lab tests done to see whether there were any cancer cells left in his body. The results came back negative!

His mom, Casi, got to film both her boys as they learned that Ben was cancer-free. 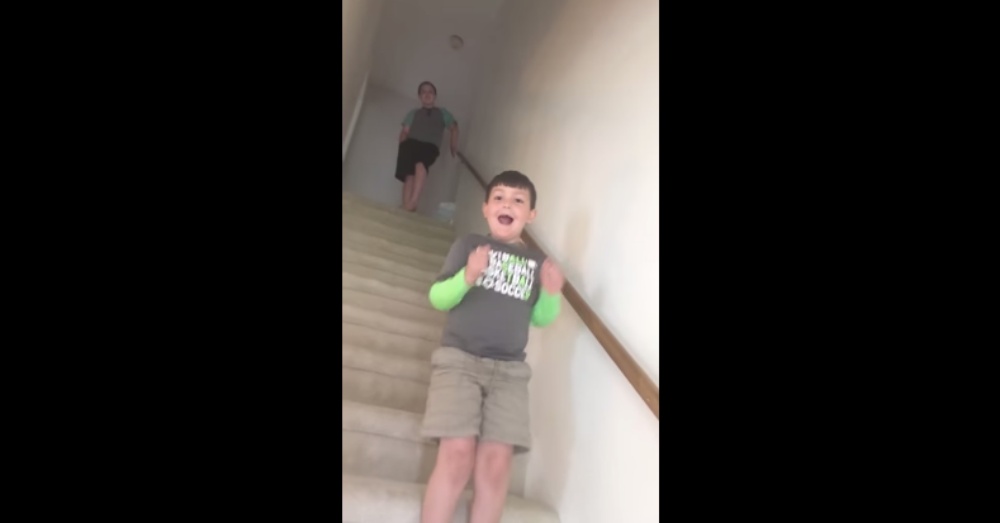 You’ll never guess what the first words out of Ben’s mouth were when he heard the news.

She laughed and assured him that of course he can still go to camp.

Not quite what you’d expect, but it just goes to show that kids think differently than we do! 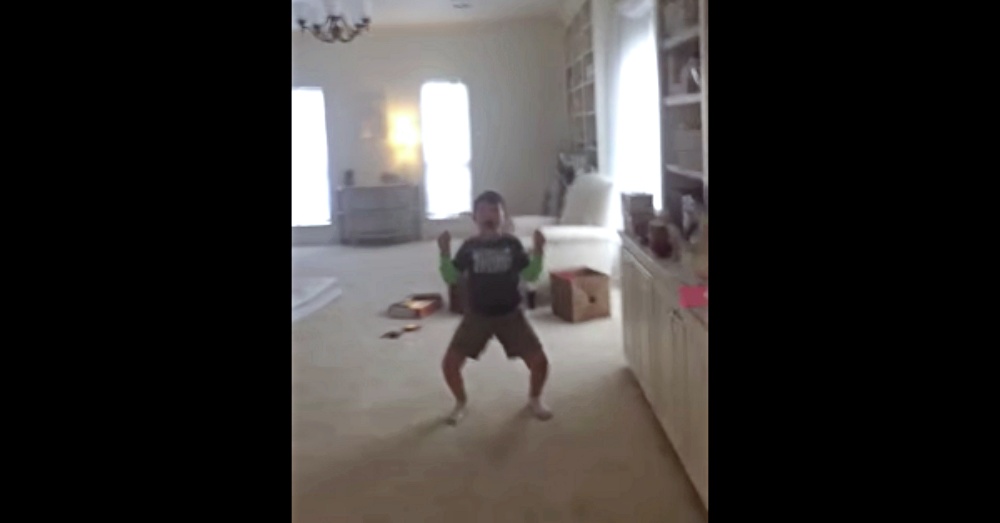 Ben still had check-ups and some treatment left in his future, but he was well on his way to a clean bill of health and a nice long stretch without a hospital visit. It’s not hard to understand why he was so excited.

You’re not going to want to miss the reactions of this cute cancer-free kid and his sweet brother! Check them out in this video!