Everybody loves a good world record, and an event like this is even more special when it also serves a dual purpose—in this case, raising awareness for breast cancer and funds for research.

On Women’s Dive Day, 86 female divers checked in and geared up at Lighthouse Point in Grand Cayman for a chance to break a world record and raise awareness and money for breast cancer. For many of these women, making it into the record books doesn’t matter nearly as much as reminding other women to perform regular self-checks and get mammograms every year after age 40. 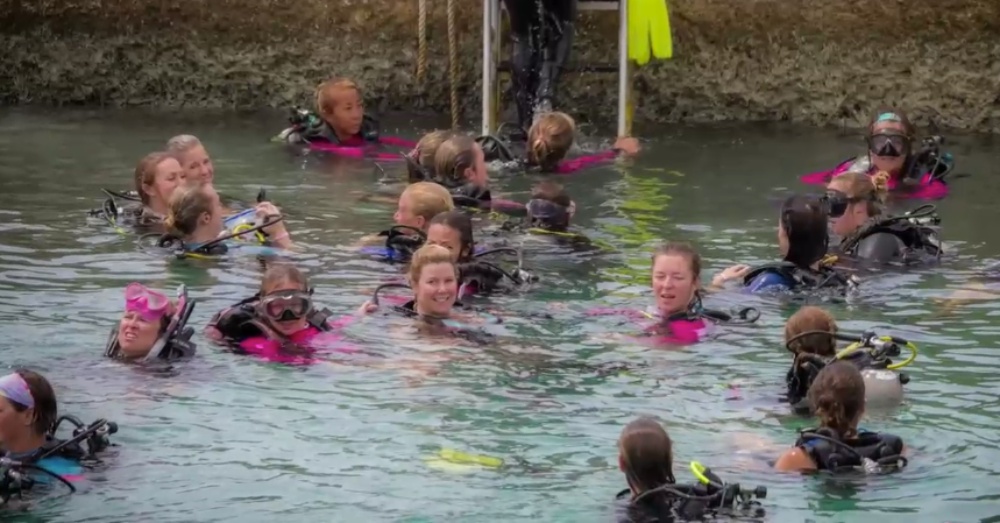 Cara Heller participated in the dive in honor of her mother, who battled breast cancer, and she echoed the sentiments of many other divers who were surprised at how fluidly the whole thing went. “It was quick, it was simple, there was no drama.” 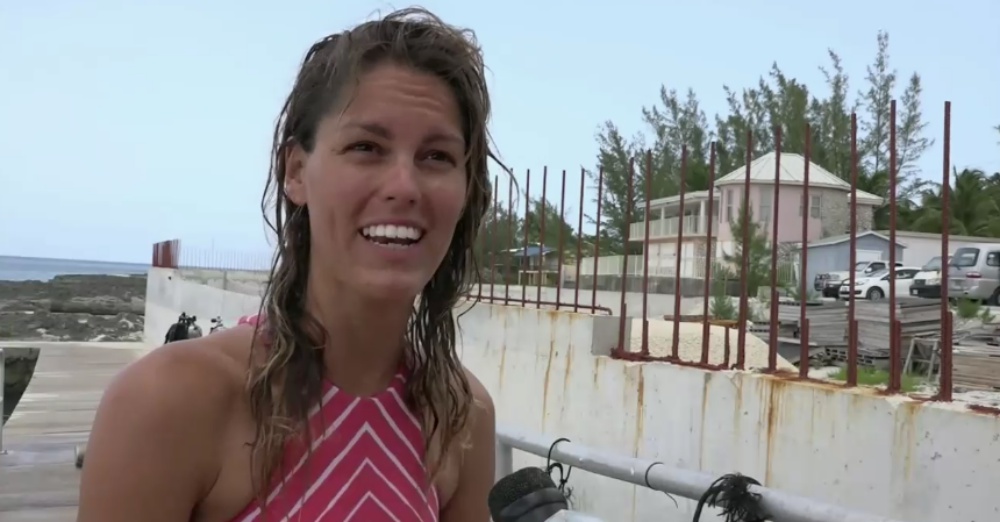 Diving instructors were paired with small groups of divers to help them with their equipment and give pointers, as well as to ensure nothing went wrong during the dive. Logistically, the event went off without a hitch, and everyone seemed to be having a great time. 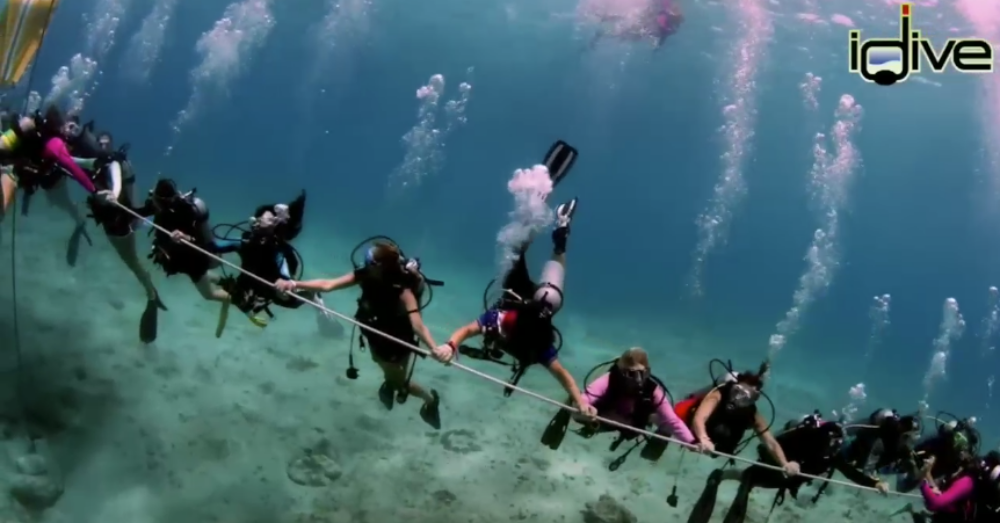 “We were the first down and the first back out again, but once we got down, it was just free-floating and holding hands with everybody next to you, so it was quite fun,” says Angela Pretorius. “The camera swam on by, they gave us a thumbs-up, and then we all just started clapping underwater. 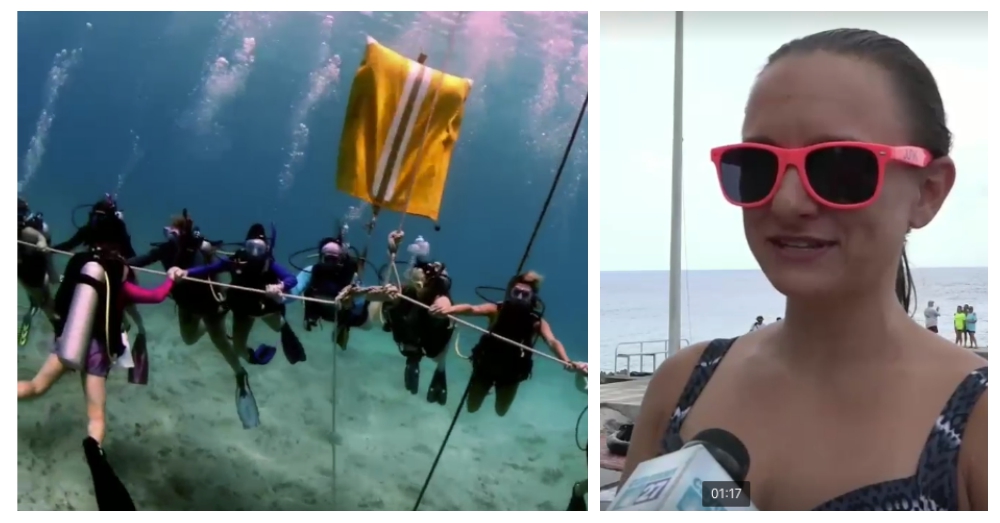 It may take a while to hear back from the Guinness Book of World Records, but the divers believe they’ve got the record for the longest female underwater human chain. They also submitted their video to the Diving Almanac hoping to be listed as record-breakers there too. 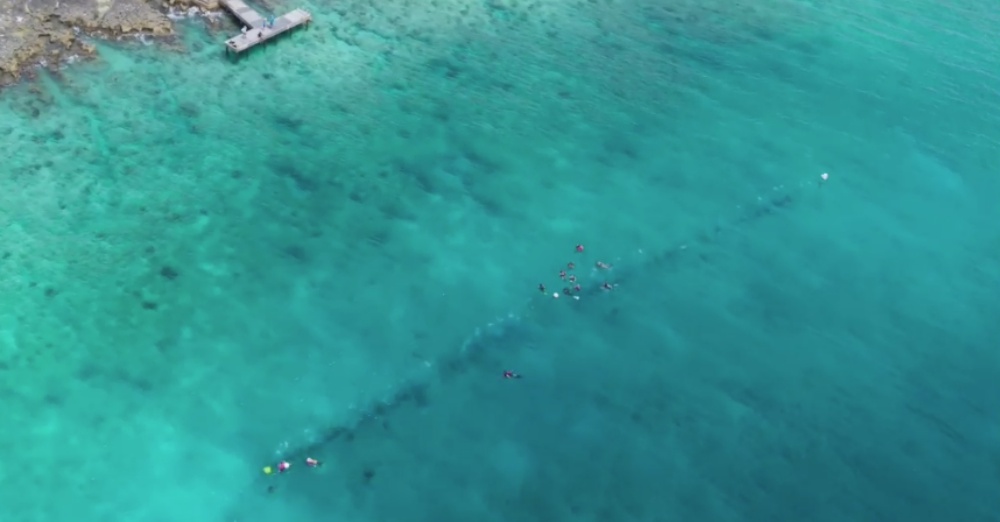 Records aside, though, thousands of people have heard news of the stunt, which should inspire many to start (or continue) dong self-exams and getting regular mammograms. Divers also raised $2800 for the Breast Cancer Foundation.

Check out the video below to see the divers in action!

Thank you to all the divers and organizers who took time out of their day to show your support for such a special cause!

Over 600 Students Cheer On Principal As She Leaves For Last Chemo Session: Click “Next” below!