This Mom Of 3 Felt A Lump At 9 Weeks Pregnant, But Doctors Dismissed Her Concerns

Abigail Valletta was only nine weeks pregnant when she was diagnosed with breast cancer. If it weren’t for her determination to get that diagnosis, who knows how much farther in the pregnancy she would have been when it was caught — or what her baby’s health or her own health would look like.

But when Valletta found a lump in her breast, she knew something was wrong. It didn’t seem like it was due to normal, pregnancy-triggered changes in her breasts. 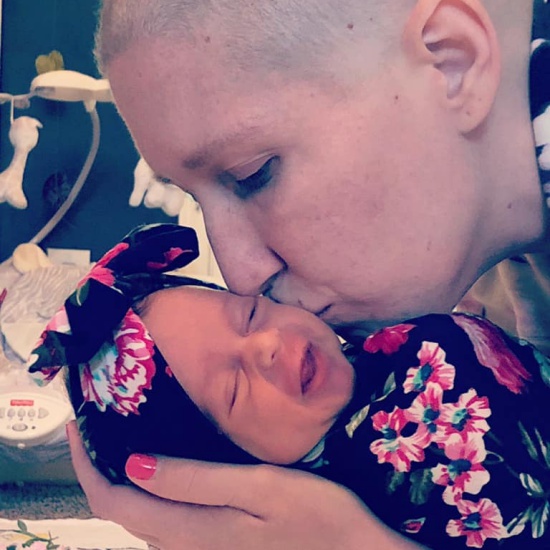 However, the first doctor she went to about it told her exactly that. So did the doctor she went to for a second opinion. Even her primary care physician didn’t think it was worrisome; she was a young age, and pregnancy just triggers changes in breast tissue. She was told that a warm compress could help shrink the lump and that was that.

But Valletta refused to give up. 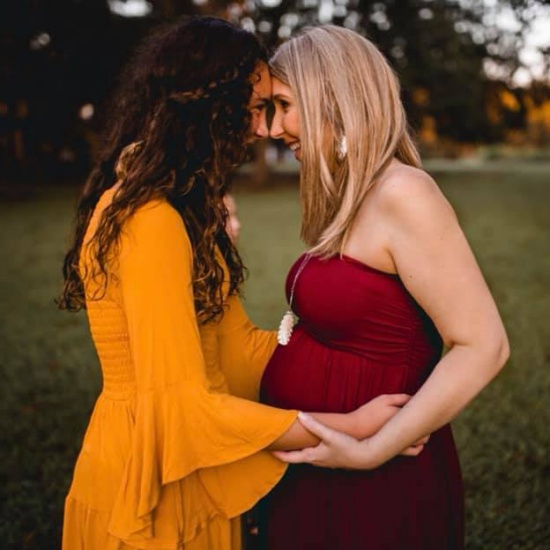 “She was about to walk out and I was like, ‘Could we just do an ultrasound to make me feel better? Just to put my mind at ease,'” she told PEOPLE magazine.

Her doctor acquiesced, and Valletta’s suspicions were confirmed. She was diagnosed with stage 2a triple negative breast cancer, a typically aggressive form of the disease. 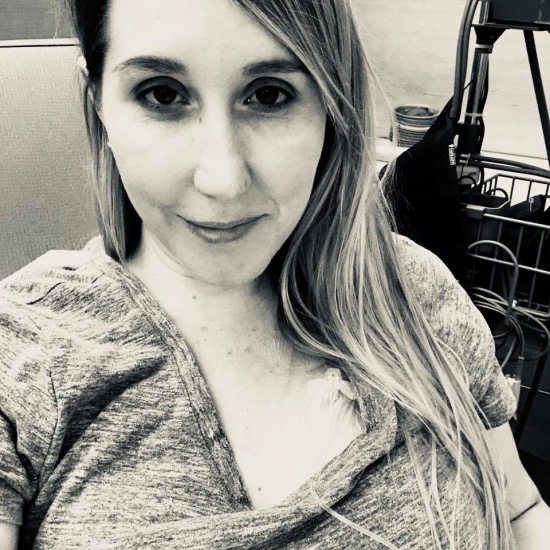 Once she got the news, Valletta started sobbing. She immediately worried about her unborn child. What if the treatment hurt the baby? Or what if the cancer advanced so quickly that Valletta herself didn’t survive after the birth?

“I feared that she would be affected the same way I was from the chemo and that I wouldn’t be here for her,” she told PEOPLE magazine. “Even if she was born healthy, I may not be here.” 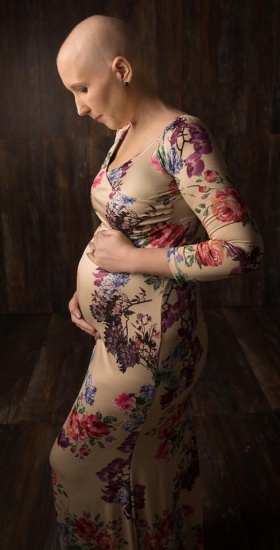 But she was told that she could undergo chemotherapy while pregnant without hurting her unborn child. So she began chemo, and also underwent a single mastectomy.

She lost her hair during treatment and the side effects were rough, but the baby stayed safe inside of her womb. 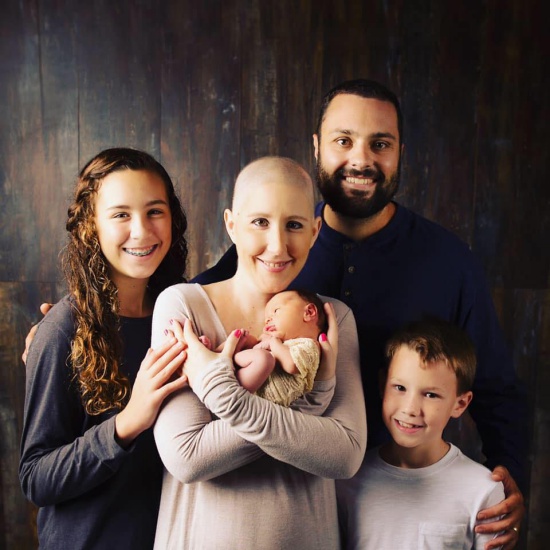 Valletta took a break from treatments for a few weeks so she could give birth. Her baby girl, Madelyn Faith, was born on September 29, healthy as can be.

She was able to nurse Madelyn for a short while, but then had to stop so she could resume chemo. She’ll also get her remaining breast removed, and, within the next few months, she’ll get her ovaries removed. 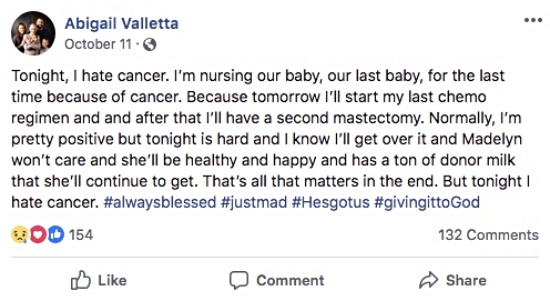 Valletta is now focusing on her beautiful family and getting healthy, and hopes her story will raise awareness.

“I’m hoping to spread the word that breast cancer doesn’t discriminate against, age, race, or appearance of healthiness,” she wrote on Facebook. “Or pregnancy for that matter, 1 in 3000 pregnant women are diagnosed with breast cancer.” 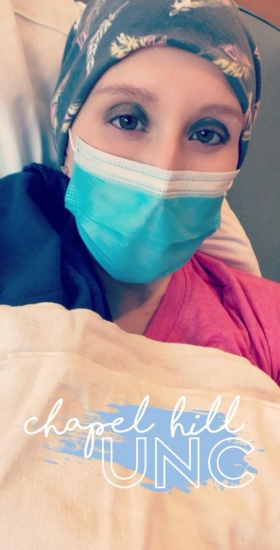 She continues: “UNC delivers approximately 3600 babies a year, that is only one hospital in our area. There are also several types of breast cancers and each are very different. I hope that my story can reach at least one other woman, if not many, that may be questioning a lump or need breast education. You are your own best advocate and healthcare workers are only human.”