Breast Cancer Survivor Couldn’t Have Children. Then an Abandoned Baby Was Brought in on Her Shift

Lorraine was working as a respiratory therapist at Tallahassee Memorial Healthcare the day her life was changed forever. She and her husband had hoped and prayed for a child for years, but they believed there was no hope that Lorraine would ever be able to conceive, because she’d gone through treatment for breast cancer twice, leaving her barren.

But then the fateful day arrived. A university student discovered a crying baby abandoned in the bed of a truck and reported it to police, who came and got the child and took him to the hospital where Lorraine was working. 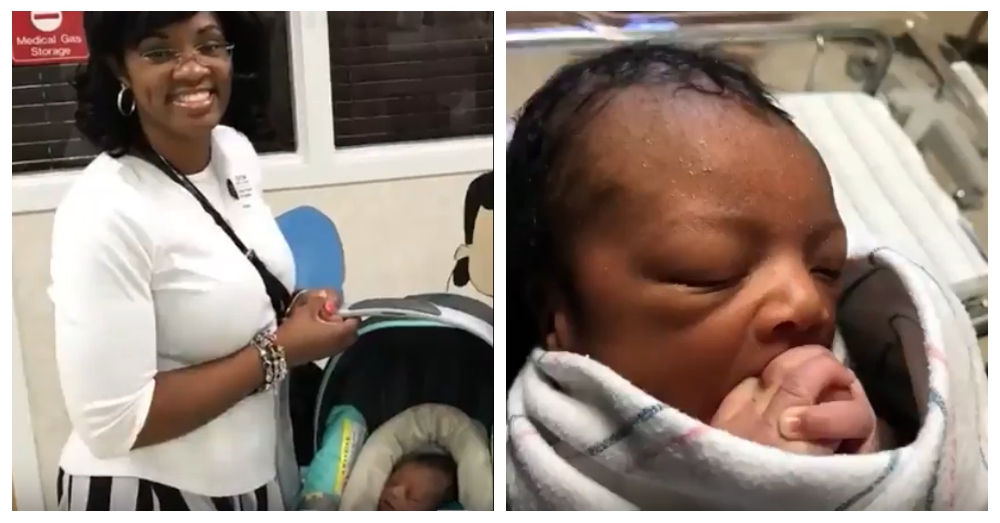 Lorraine assessed his breathing and oxygen levels and determined that, apart from being cold, wet, and hungry, he was in good health. She also found that she felt a distinct bond with this baby almost instantly. 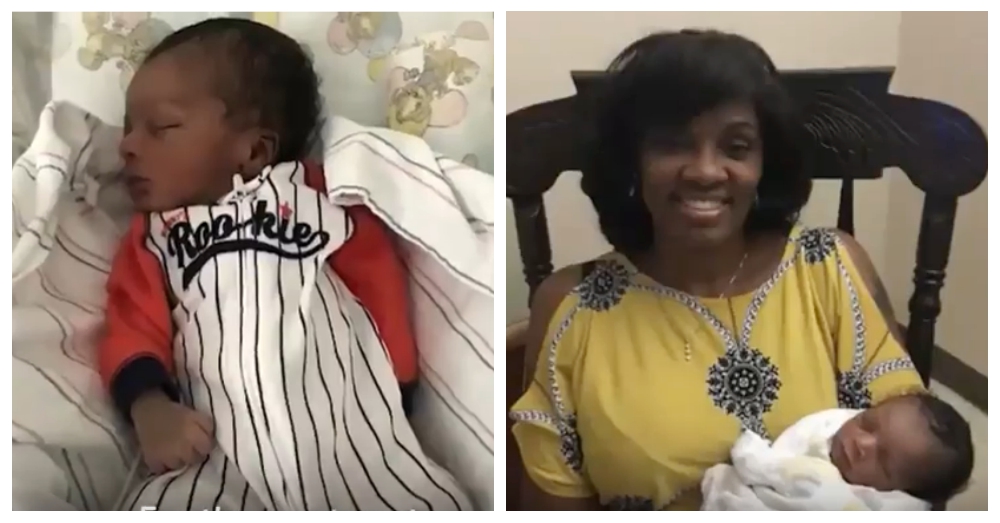 “I believe I became his mommy that moment, that day,” says Lorraine. 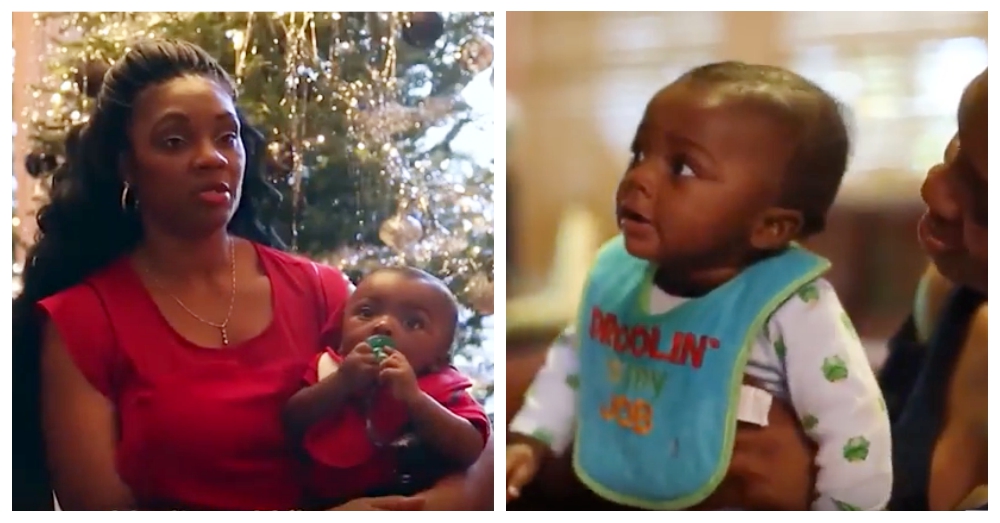 She was his mother in her heart from that moment forward, and it wouldn’t be long before she was his mother legally too. She and her husband, Charles, took the child into their home just four days later and named him Caleb Charles Nichols, to be nicknamed “Charlie.” 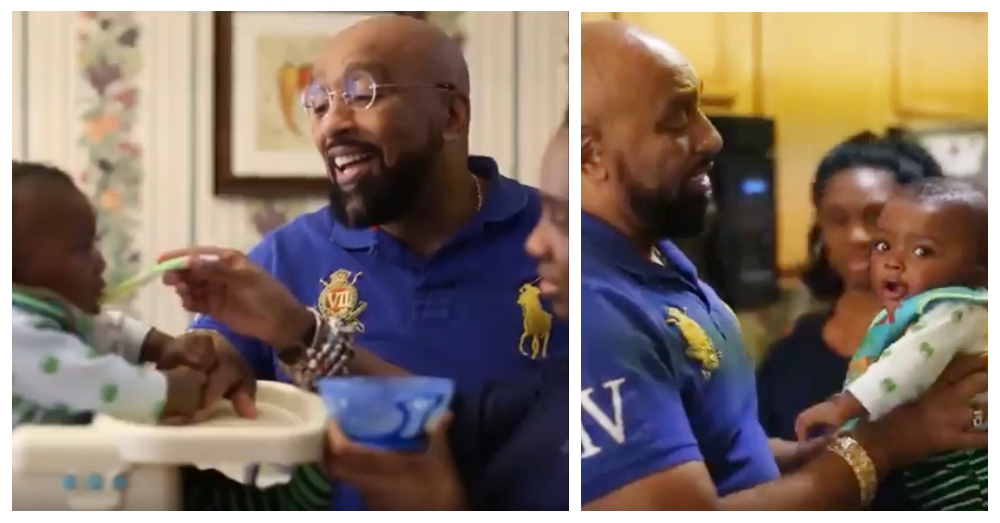 “Some women have nine months to prepare for that,” says Lorraine. “I had one week.” 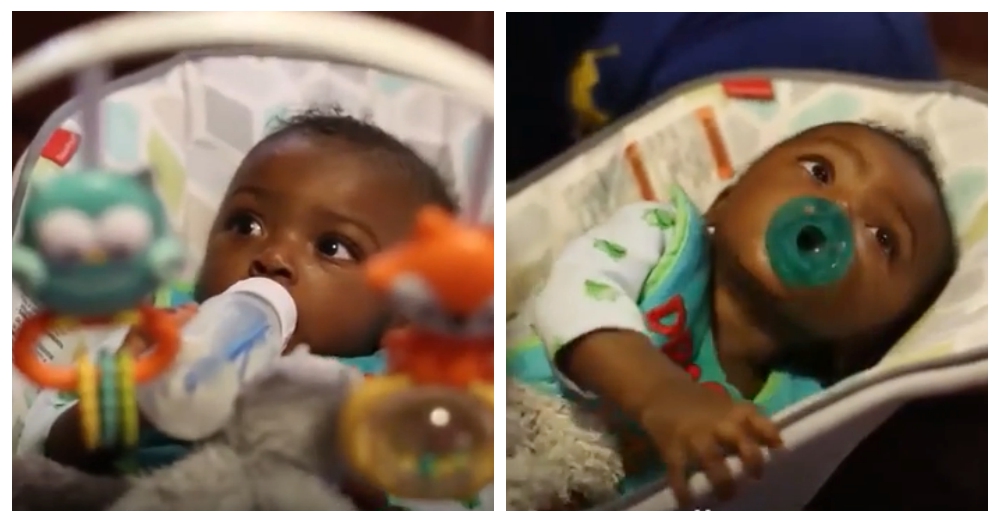 But Lorraine and Charles fell into their new roles with ease and grace. They’re so grateful to have the chance to be Charlie’s parents and believe that you don’t have to be perfect to be a good parent. 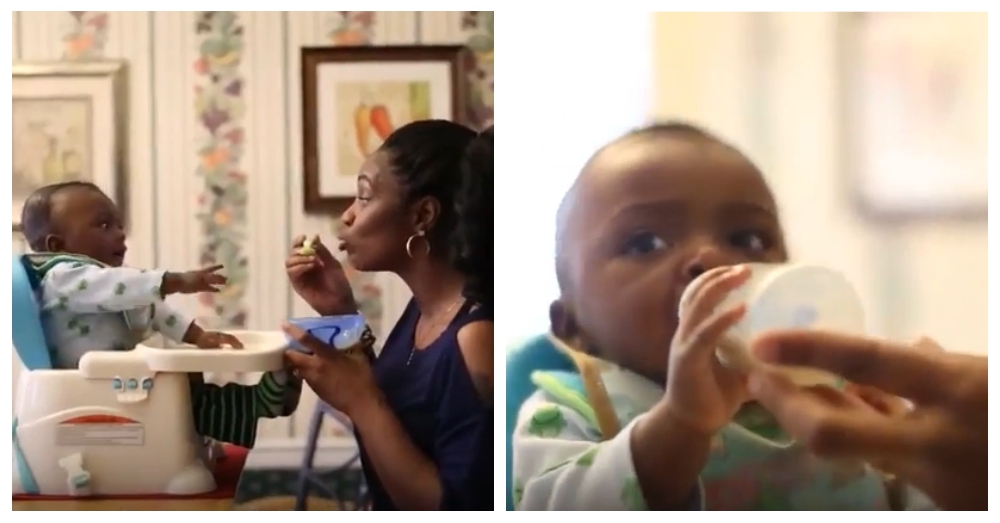 Check out the video below to learn more about Charlie’s story and see how well he’s adapted to life with Lorraine and Charles as his doting parents.

Congratulations to you, Lorraine, and to your whole family! Charlie couldn’t ask for a better mom and dad!

10 Things You Should Know About Your Fertility After Chemotherapy: Click “Next” below!