The birth of Elisa Girotto’s baby daughter, Anna, was an exciting event, but it was quickly overshadowed by devastating news. The very same day, August 21st, 2016, the 40-year-old Italian mother learned she had been diagnosed with terminal breast cancer. 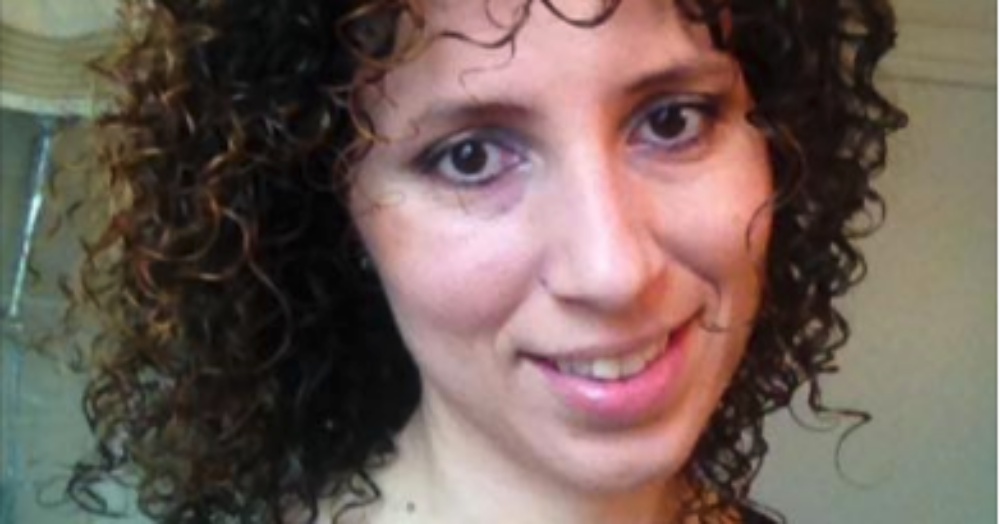 The doctors told her she didn’t have very long to live, so that same month, she married her partner, Alessio Vincenzotto. The wedding was beautiful, and the couple was excited to watch their young child grow. They happily and gratefully shared a first Christmas and first birthday with their little girl. But at the same time, they couldn’t quite escape from the shadow of Girotto’s diagnosis. 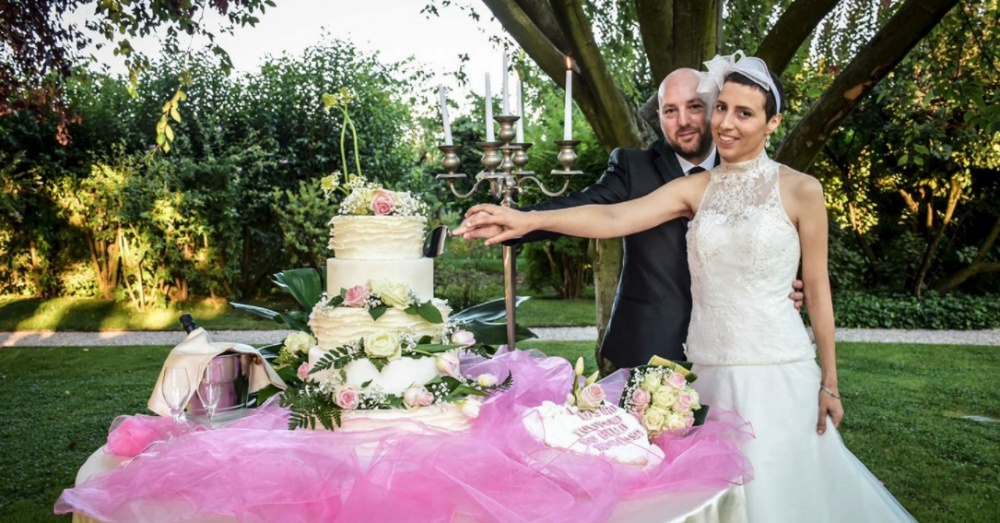 “Our life started to run on two tracks,” says her husband. “Joy for the birth of a daughter and a battle against a terrible disease.” 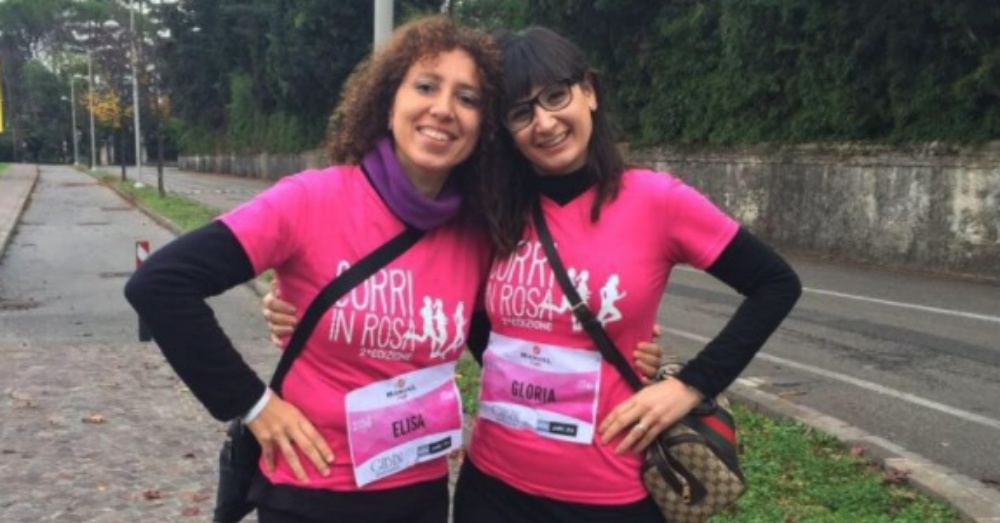 But Girotto wasn’t about to let her cancer dictate the way she lived the rest of her life, particularly her relationship with her precious daughter. She knew she wanted to do something special for Anna that would stick with her even after her mother was gone. 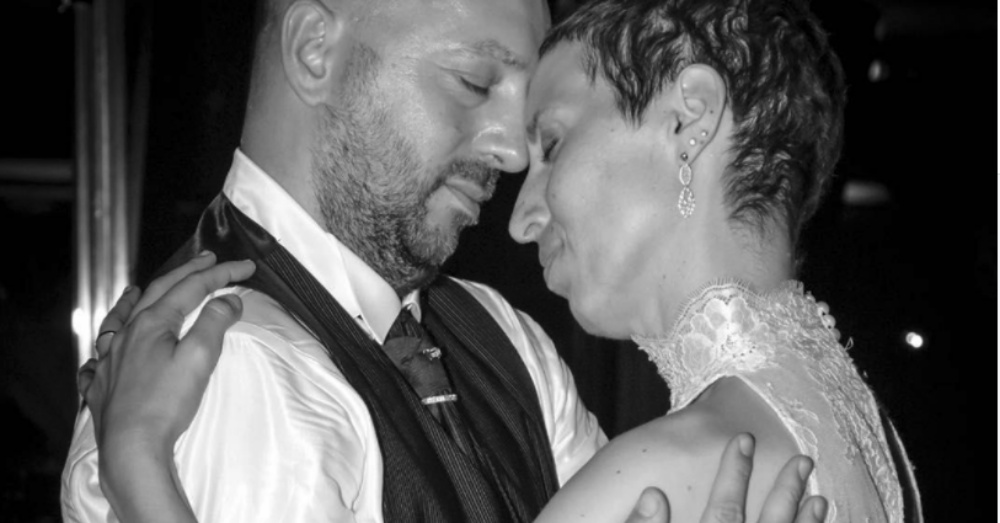 So Girotto set to work buying birthday and Christmas gifts for the years to come—17 of them, to be exact. She purchased books, toys, dolls, and even a secret journal, each specially chosen to be age-appropriate and something Anna could treasure. For Anna’s 18th birthday, Girotto chose a globe, complete with pins in all the places she thought Anna might like to visit. Along with these gifts, Girotto recorded personalized messages for her daughter to listen to and filled notebooks full of advice she wished to pass along to Anna. 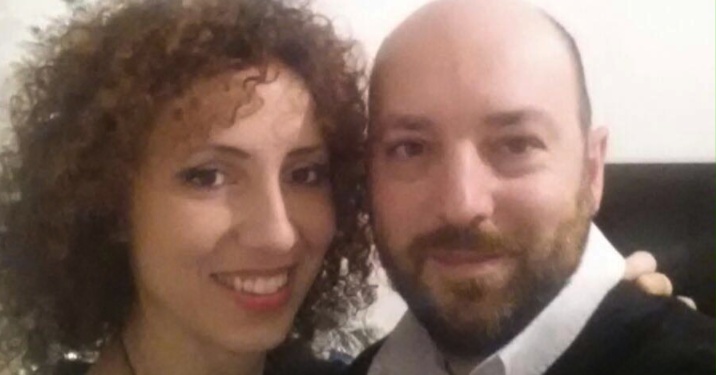 Girotto’s husband was not left out, either. He helped her curate her collection of gifts for Anna and received a few of his own in return. Girotto left him several letters, scattered about the house to be found after her death. In the last one, she urged him to keep Anna by her side wherever he went. “May she follow your example, because I trust you,” she wrote.

Girotto passed away in September of 2017, shortly after Anna’s first birthday.

Rest in peace, Elisa. You will not be forgotten.