Laura Ritter Allio found out she had breast cancer in April of 2017, at the age of 32. She originally thought the lump near her armpit was an infection due to breastfeeding, but she went to the doctor anyway, where three cancerous tumors were discovered in her lymph nodes and breast.

To raise awareness that breast cancer can and does happen to young women, Allio decided to create weekly videos updating viewers on her diagnosis, her treatments, and her family life.

Check out her first video here and the second one here. 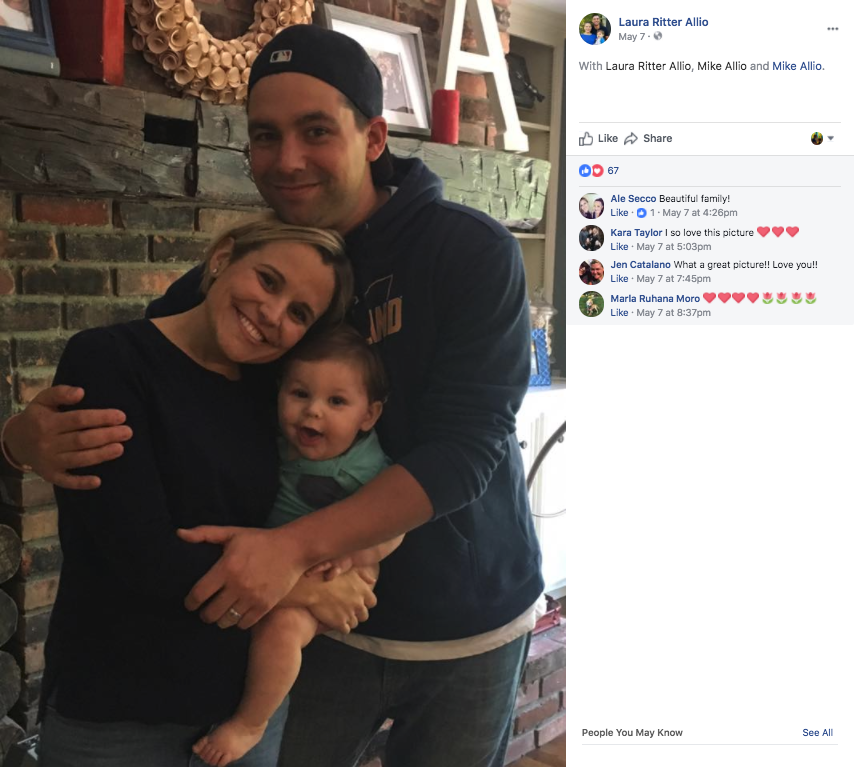 In this video, Allio describes getting her first chemo treatment and what life afterwards was like. For the first couple of days, everything seemed to be going pretty well. Then Allio’s health took a turn for the worse, and she began experiencing nausea and vomiting, which lasted for several days.

When Allio finally went to the urgent care, hoping to just get some fluids back in her system and return home, things did not go as planned. The doctors told her she was severely dehydrated, running a fever, and immunocompromised. They injected IVs for fluids and Tylenol and placed her on an antibiotic. Then they transported her to a hospital to be admitted. 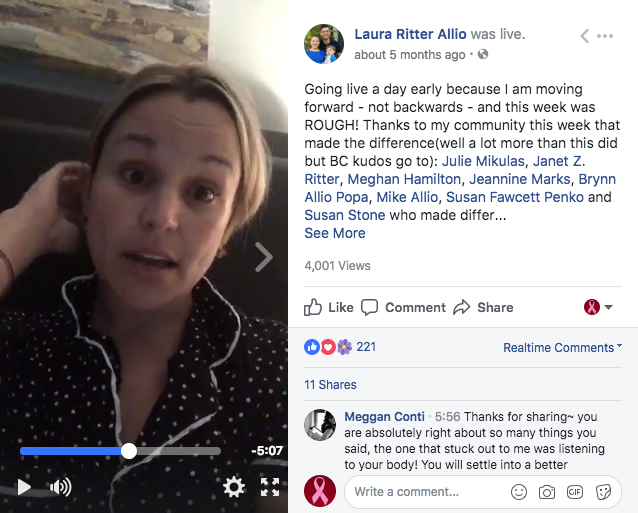 The scariest part for Allio was that she was so exhausted that she couldn’t really understand everything that was going on and that doctors continued to poke and prod and ask questions, so she couldn’t get any rest. A particularly rude staff member named Randy didn’t make anything better, either. 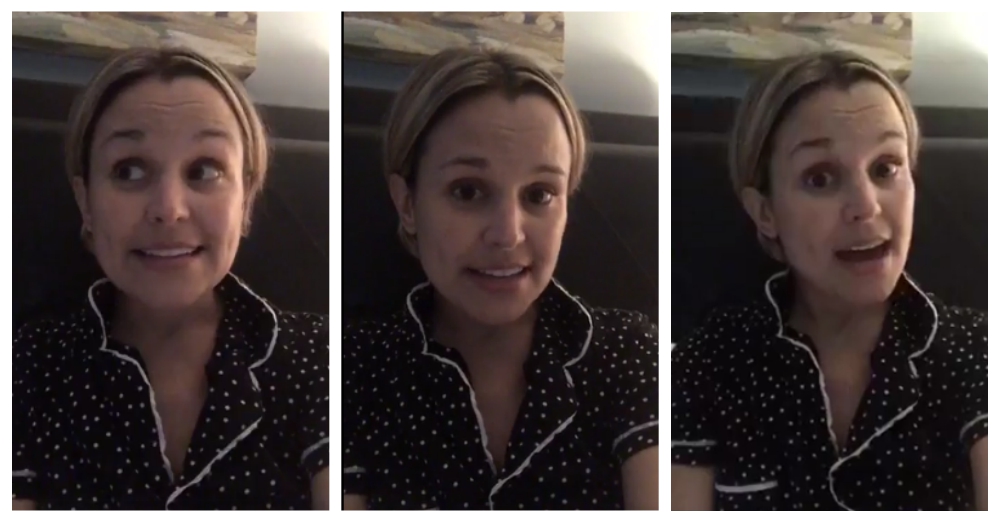 Now the antibiotics have caused Allio to develop clostridium difficile (C. Diff), a bacterial infection that basically caused her room to be quarantined during her hospital stay.

Thankfully, Allio is now back at home, enjoying the support from her family and community.

Learn more about Allio’s terrifying hospital experience, what she learned, and what she wants other women to know about breast cancer, in the video below.

Going live a day early because I am moving forward – not backwards – and this week was ROUGH! Thanks to my community this week that made the difference(well a lot more than this did but BC kudos go to): Julie Mikulas, Janet Z. Ritter, Meghan Hamilton, Jeannine Marks, Brynn Allio Popa, Mike Allio, Susan Fawcett Penko and Susan Stone who made differences in my life this week. Also, if anyone knows a Gea Benedict who works Cleveland Clinic Akron General – treat her like the princess she is. Best nurse award.
#lauraalliothefuturesurvivor Stewart’s Caring Place: Cancer Wellness CenterBreast Cancer AwarenessSusan G. Komen Northeast OhioSusan G. KomenBreast Cancer PreventionShe in the CLEAkron Beacon JournalUniversity HospitalsWDIV Local 4 / ClickOnDetroitMarian High School Alumnae – Bloomfield HillsUniversity of Notre Dame Mendoza College ofUniversity of Notre DameCleveland Rambler Club