Laura Ritter Allio, a woman whose passion to raise awareness about breast cancer inspired thousands, has passed away at the age of 33.

The young mom found out she had breast cancer in April of 2017, when she was 32. During that time, she was breastfeeding her son, James, who was only six months old. She thought the lump was due to that. (Learn more about her first diagnosis in our article here.)

However, three cancerous tumors were discovered in her lymph nodes and breast.

She was diagnosed with triple negative, stage 2b breast cancer. 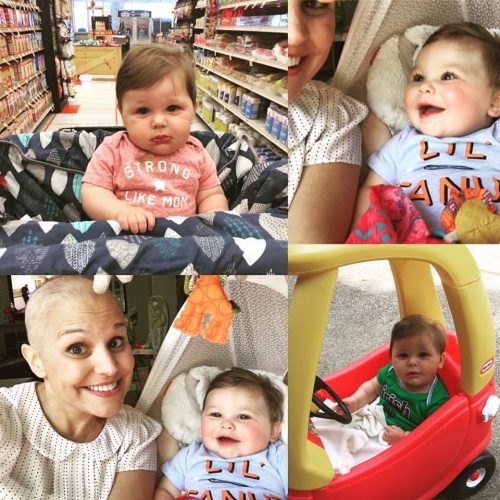 In every video or update, her love for her husband, Mike, and her son, James, was clear as day. On a Facebook caption in January of 2018, she wrote: “Big love to my amazing husband, Mike Allio, and little baby James. To quote YOU from this morning – you make me more inspired by love than deterred by fear.”

At that time, scans showed that Laura was cancer-free. 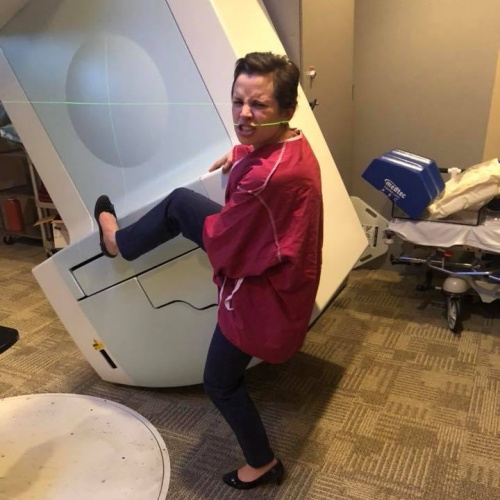 Even though Laura was in the clear, she pushed for another scan to be scheduled in August to confirm she was still okay. Her doctors assured her that it wasn’t necessary, but she was persistent.

The scan in August showed a lesion on her liver. She had surgery scheduled to confirm, but it looked like she was stage IV; her breast cancer had spread. 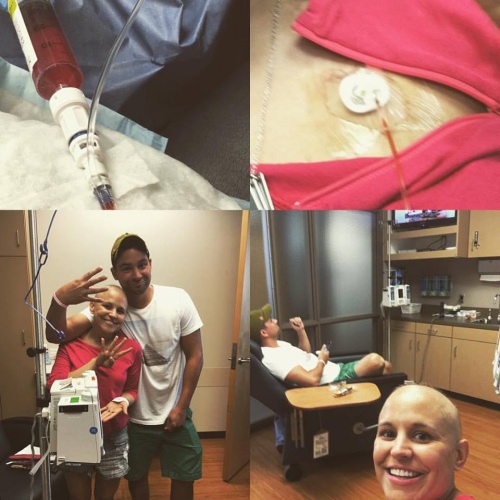 Laura’s optimism, determination, and openness about the struggles she experienced endeared her to her video viewers. She didn’t shy away from being raw and honest about what was going on. She explored every treatment option available, and advocated fiercely for women to do their due diligence when it came to their health.

She wanted to help other women and men going through cancer, and that was the goal of her videos, posts, fundraising, and speaking engagements about her journey.

A prime example of this is something she wrote on her post after finding out she was likely stage IV: “I’m heartbroken. I wanted to spend my energy helping others instead of myself, but it isn’t to be the case.” 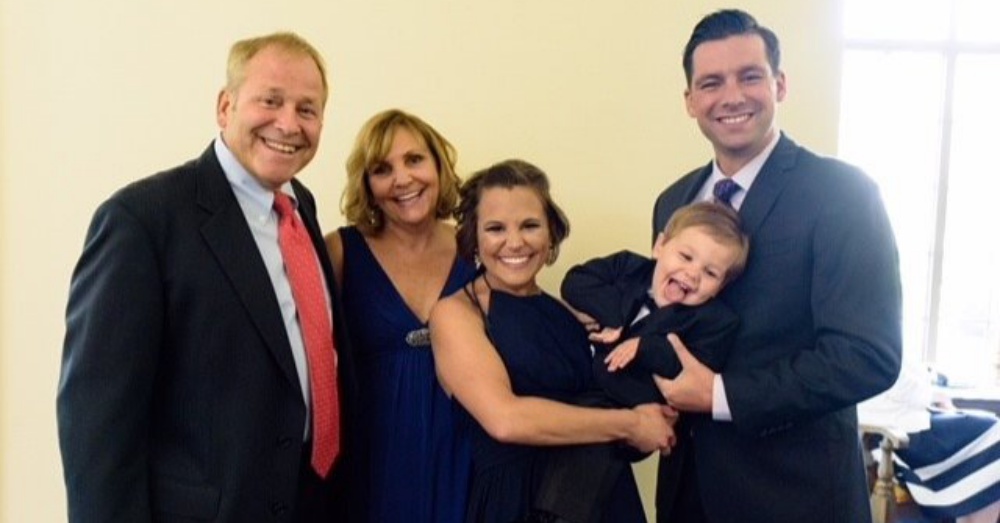 Instead, her community helped her and rallied around her. Her family started a GoFundMe for her treatments, and they surpassed their goal of $25k in a little over 24 hours.

She had 40% of her liver removed in September (including a 3.5cm cancerous mass), as well as her gallbladder and one lymph node. Doctors confirmed that she had stage IV breast cancer.

Later that month, Mike surprised Laura with tickets to go see The Ellen Show in LA. Laura frequently spoke to Mike’s unflagging support, love, and willingness to go the extra mile for her, and this gesture exemplified that.

The joy on her face in this video is absolutely priceless.

Beginning in late November, things went downhill fairly quickly. Laura went to the ER due to extreme pain in her abdomen, and discovered the cancer had already re-settled in her liver and had also spread to her lungs.

Laura had a plan in place to tackle the cancer with specialized treatment in Miami. But, unfortunately, her condition continued to deteriorate.

Mike gave live updates on Facebook the last week of Laura’s life, when they knew that she didn’t have much time left. In a video recorded the day of her death, he talked about Laura’s beautiful spirit. “Cancer is the worst, and she somehow did it with so much grace and dignity, and sense of humor, and class. And she could literally write the book on how to go about — how to take on the journey. And I am just constantly in awe of her, and will be for the rest of my life.” 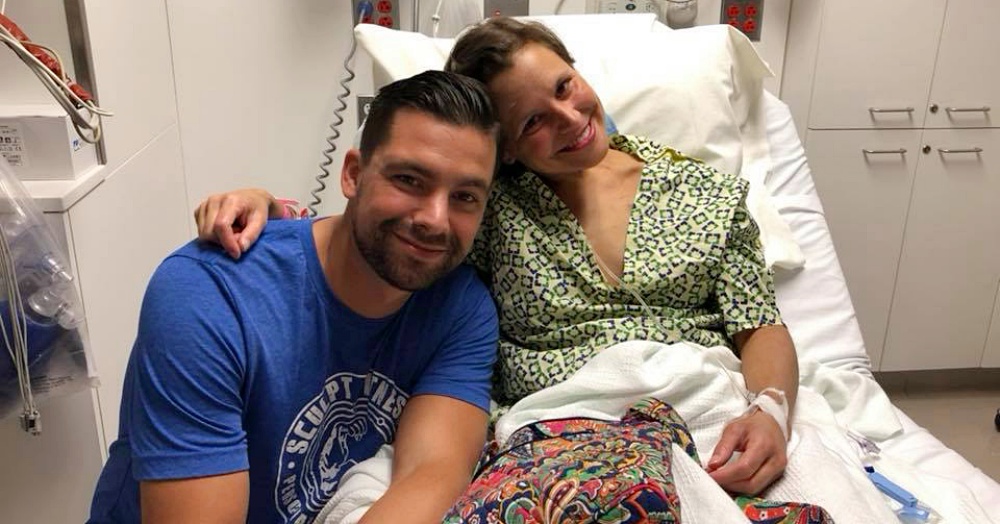 Laura passed away peacefully on January 23, 2019, surrounded by those closest to her.

It’s devastating that Laura — and other cancer fighters like her — can utilize the most cutting-edge, science-backed therapies, seek out multiple natural therapies, research anything and everything they can about treatments, rely on an engaged and supportive community, and have a determined mindset, but cancer can still win. It’s a disheartening, frustrating, and deeply unfair fact of life.

In his video releasing the news that Laura had only days to live, Mike said: “I know many of you guys are probably insanely angry at God, or at the medical system, or at any of that, but I just want to let you know that it wasn’t anybody’s fault. As sad as I am, I’m not angry, and I hope you’re not too. She lived a amazing life.” 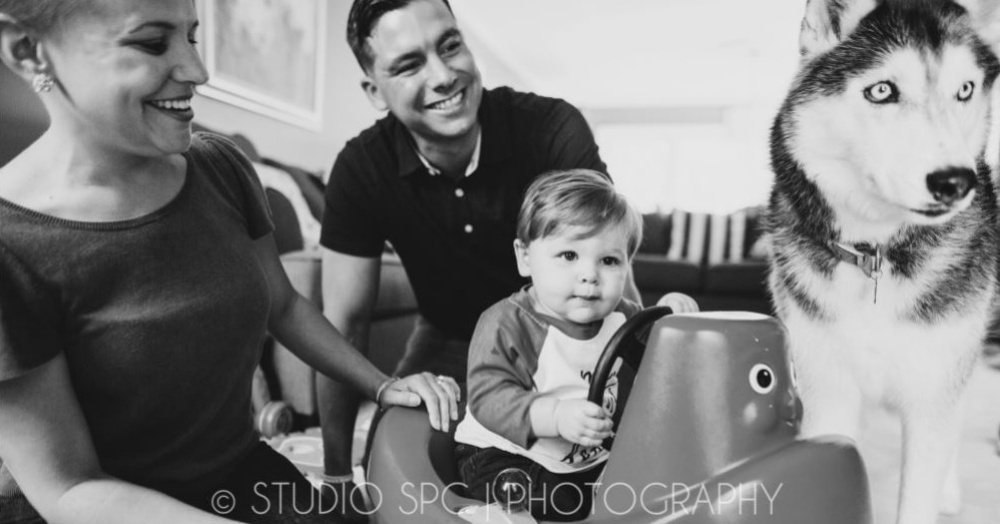 We admired Laura so much for her lovely spirit, her advocacy, and her passion for helping others.

Our hearts go out to Mike, James, and the rest of Laura’s family and loved ones.

The Heartbreak Of Being A New Mom While While Undergoing Breast Cancer Treatment: Click “Next” below!