To raise awareness that breast cancer can and does happen to young women, she decided to create weekly videos updating viewers on her diagnosis, her treatments, and her family life.

In the first of her live videos, she explains her diagnosis about a week after getting the news.

Allio had spent the day taking some family pictures with her husband Michael and her baby son James. While lying in bed with her husband, she felt a lump in her armpit. She thought it was strange, and mentioned it to her husband, but assumed it had something to do with breastfeeding. 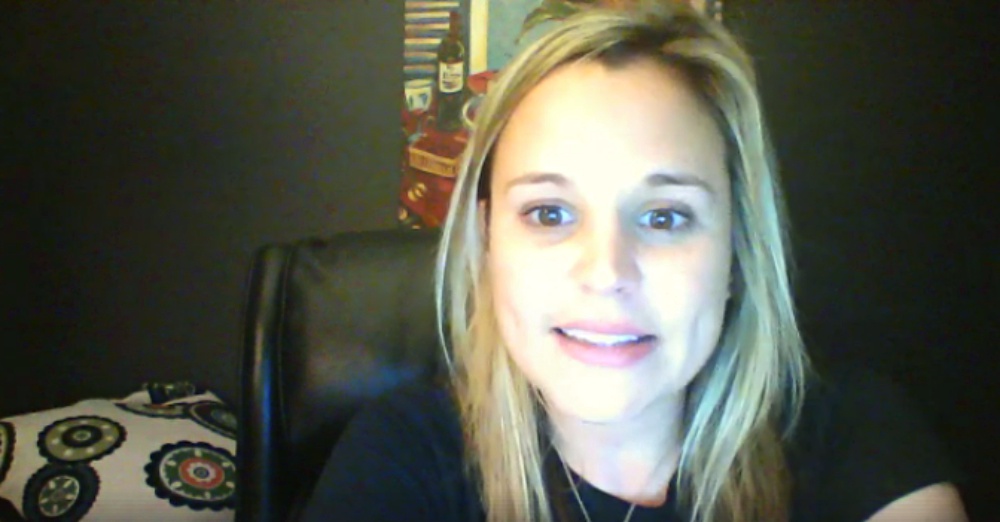 After examining her, the doctor told her that the lump didn’t seem like it was an infection, and recommended an ultrasound.

The ultrasound revealed three masses — two in her lymph nodes and one in her breast.

Still, Allio was unconcerned, again thinking that it must be something to do with breastfeeding and having lumpy breasts as a result of that. 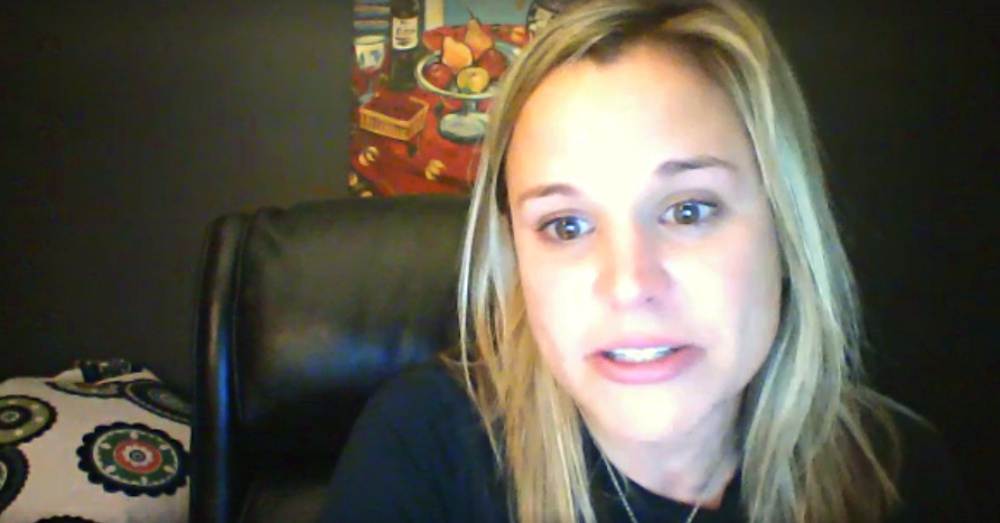 But then she was sent to get a mammogram, which was quite the experience since her breasts were milky from breastfeeding.

After the mammogram, instead of being told everything was fine, like she expected, she was told she needed to see a breast surgeon.

At this point, she was dumbfounded. She couldn’t wrap her head around the idea that something could be truly wrong. She was 32 years old. She was a new mother.

This couldn’t be happening.

They told her she didn’t have to see the breast surgeon right away, but she told them she wanted to as soon as possible. She was able to get in to see the surgeon that afternoon. She had two biopsies done.

Both biopsies came back positive for breast cancer. 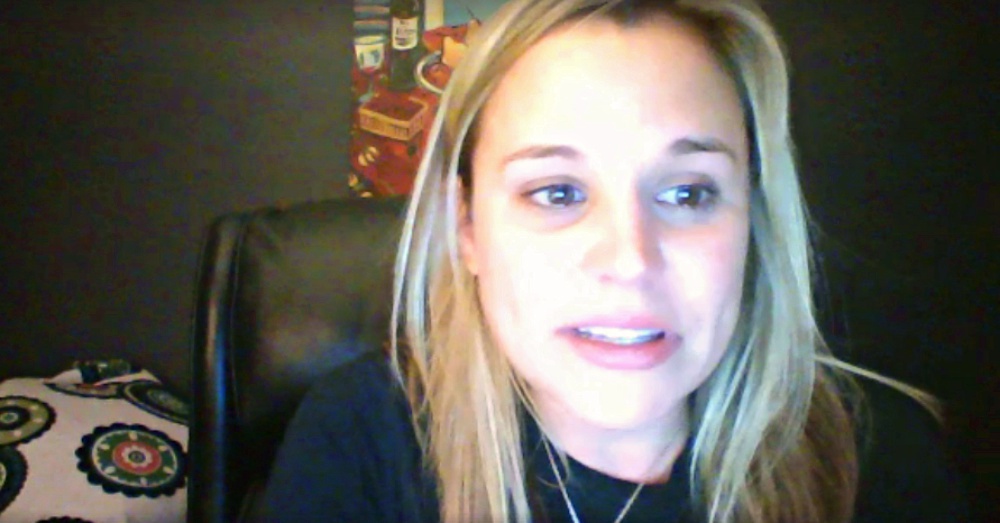 Allio has a family history of breast cancer. Her grandmother was diagnosed at 42, and two of her aunts are breast cancer survivors; Allio hopes to join their ranks as a survivor herself.

She has always been good about doing her self-exams — and it’s something she encourages in her videos, especially given her young age.

“It’s been really scary. It’s been heartbreaking,” she says as she starts to cry. “But I think it’s really important that we talk about this — because I’m 32. And I never thought it could happen to me.”

Watch the video to learn more about Allio’s diagnosis.

(Check out her post about being a new mom while battling breast cancer here.)