To raise awareness that breast cancer can and does happen to young women, she decided to create weekly videos updating viewers on her diagnosis, her treatments, and her family life. Check out her first video here.

In her third video installment, Allio speaks honestly about the struggles of being a new mom while undergoing treatment. Her adorable son James is 7 months old in this video, and he is her special guest!

Balancing your day-to-day life and caring for an infant for the first time is something that every new mother has to figure out. It takes time, energy, and support. 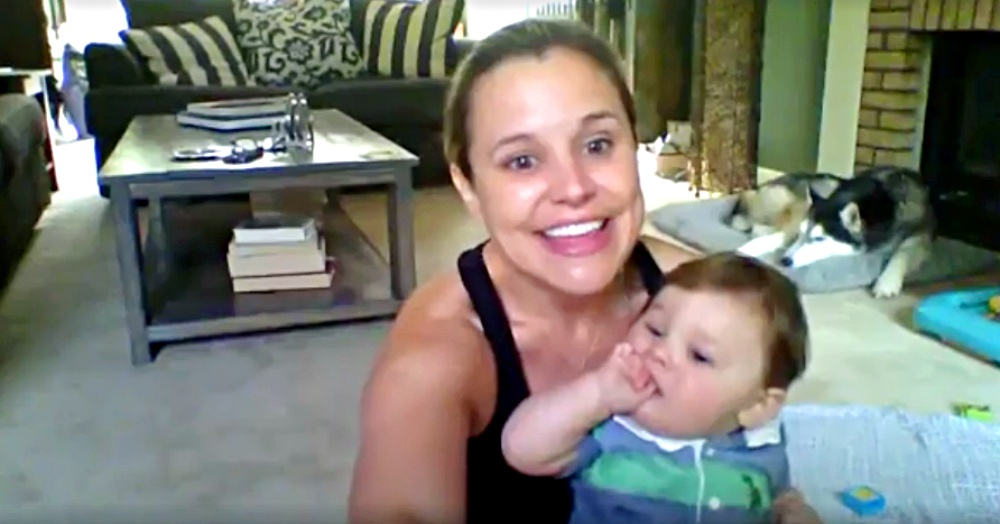 Allio has the support down. Her community and her family have rallied around her. Her husband “keeps the humor alive” and supports her every day (in fact, he’s cooking dinner while she’s making the video featured in this article). Her family helps out on the weekends with James and his nighttime routines. Neighbors and friends drop off packages of toys or food on a regular basis.

However, it’s still a hard road both mentally and physically. Allio has to focus on her own health and getting through her treatments when all she wants to be able to do is be there 100% for her son. 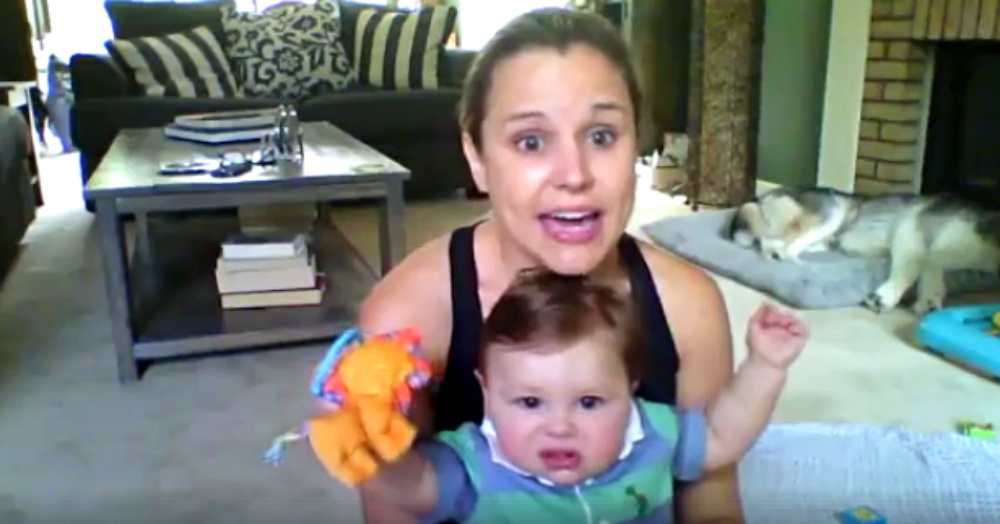 She switched from breastfeeding to using formula, and weaning her son quickly has come with its own set of problems and difficulties, including breast milk leaking from the incision site in her left breast.

She worries about James’ eating schedule, his health (“Does he have pink eye again?”), and his bathroom schedule; she worries that he somehow senses her lack of energy and will remember it years down the road.

Allio has always been someone who typically has a ton of energy, and grappling with that change has been hard for her. A big fear of hers is that her son will remember his childhood as a time when his mom was always tired or sad. 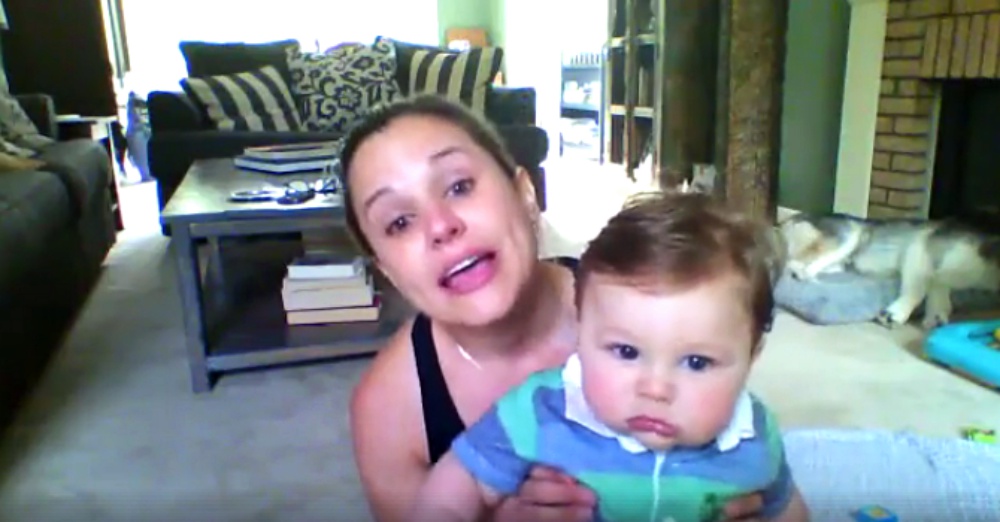 Allio’s frank about her worries, and voices concerns about how much energy she has to care for her son.

“One of the hardest times for me this past week was actually, my husband had a ton of energy and was lifting [James] to the left and to the right and the left,” she says as she playfully lifts her son. “And James was just loving it. And he’s like, ‘This is my thing with him.’ And I was, like, doing it, and he goes, “No, you need your own thing,’ as a joke, and I was like, “I don’t know if I have the energy to do my own thing though anymore.'”

In this video, Allio also gives an update about a biopsy that was done in her left breast (with good news as a result, minus the milk leaking out), talks about chemo effects and how the port is going, and also requests that people don’t text her this one question in particular…

She also shares some kick-butt advice from her aunt that makes chemo just a little easier to handle.