7-year-old Gianessa Wride was diagnosed with an autoimmune disorder called alopecia after she began losing her hair. The condition progressed so rapidly that before they could see a dermatologist about potential treatments, all of the hair on her head was completely gone.

But rather than pursuing one of the aggressive treatment options available for hair regrowth, such as steroids or harsh topical creams, Nessa and her family decided that hair wasn’t actually all that important.

“I want to let her embrace it and love herself as she is right now,” said Daniella, Gianessa’s mother. 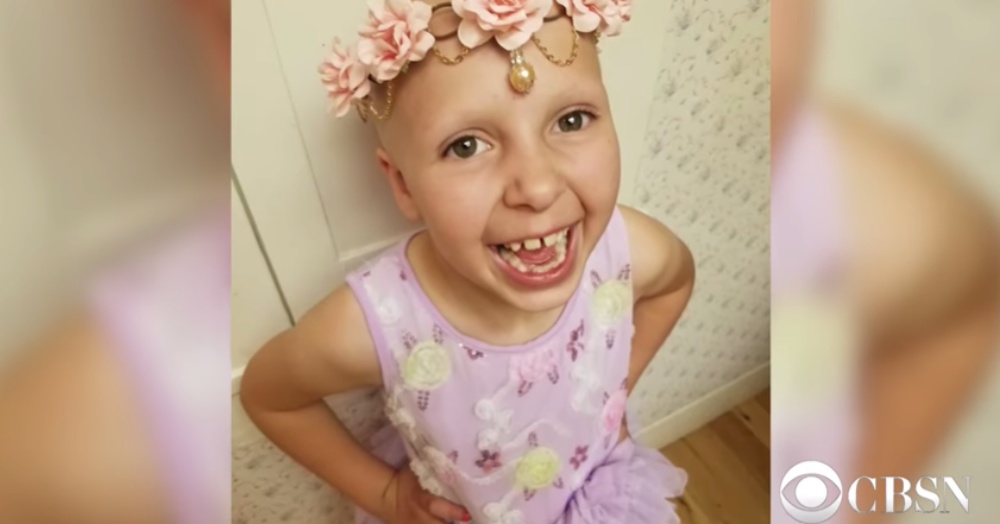 Shortly after Nessa lost her hair, her school held a crazy hair day. While this would likely be devastating for any other child without hair, Nessa was determined not to let it get her down.

Instead, her mother bedazzled her head with fun stickers, placing them in fun shapes like flowers and even an owl. 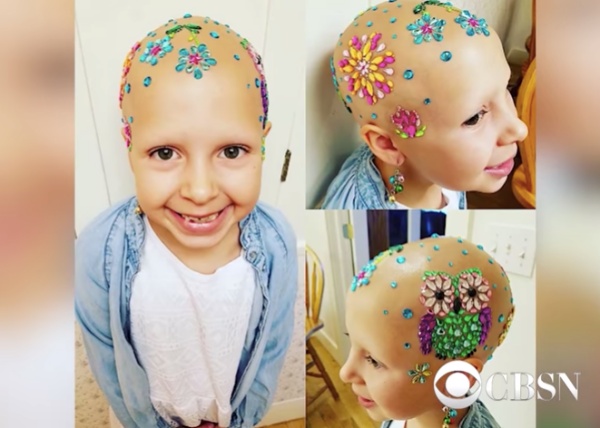 Check out the full look below, and learn more about how this amazing little girl is inspiring others to love themselves just the way they are!