Mom Discovers She Has Breast Cancer After Weaning Twin Boys, Says They Saved Her Life

A young mom was diagnosed with breast cancer just months after giving birth to twin boys. She credits them with the discovery of her breast cancer.

“They saved my life,” she said.

After Amber Lewis weaned her two beautiful twin babies, she noticed something odd in her breast.

“I had just finished breastfeeding a couple of months before. I was just in the shower and noticed something wasn’t right. I kind of chalked it up to a clogged milk duct and went to my doctor just to make sure everything was okay,” Lewis said.

Her doctor ran some tests. Soon enough, Lewis got the shocking news that she had stage III breast cancer. She went through chemo and radiation. 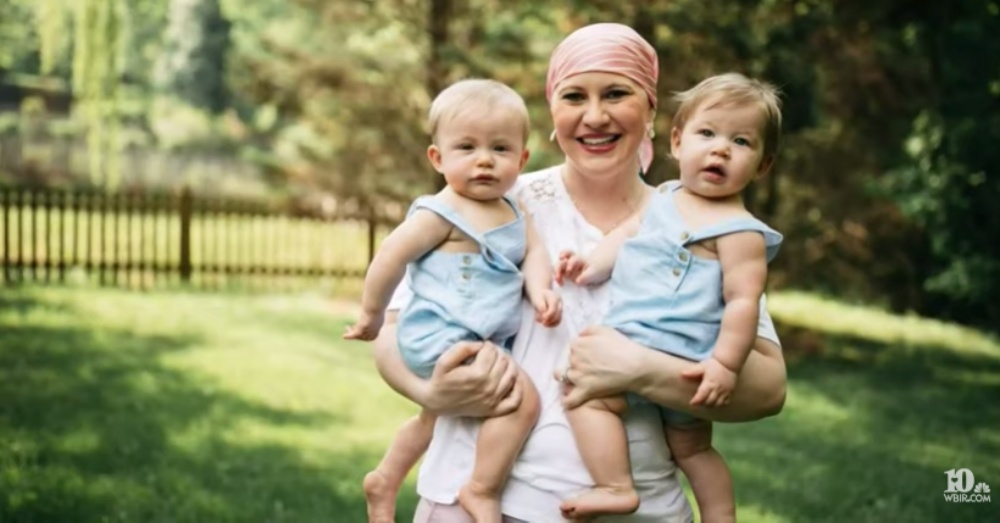 She also found out that she had the BRCA II gene mutation.

That finding surprised her. She had a history of breast cancer in the family, but it was her paternal grandmother (her dad’s mom), and doctors had always dismissed it as not important enough to increase her risk for breast cancer.

But that’s who she got the gene mutation from. And the gene is what triggered her cancer. 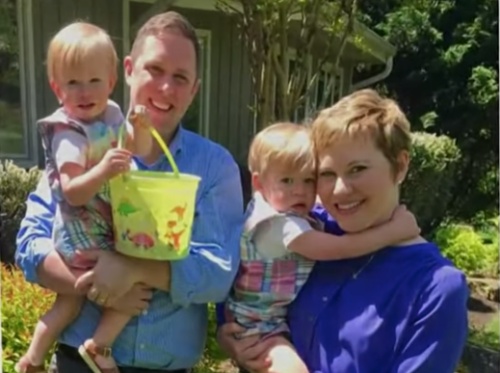 “Every time I would tell a doctor when they would ask for family history, I would say my paternal grandmother [had breast cancer]. They would say, ‘It’s okay. No big deal,’ and that’s exactly where it came from,” Lewis said.

Lewis’ sister has the BRCA2 gene mutation as well — something she wouldn’t have known if Lewis hadn’t been diagnosed. Her sister has undergone a preventative mastectomy to lower her chances of getting breast cancer. 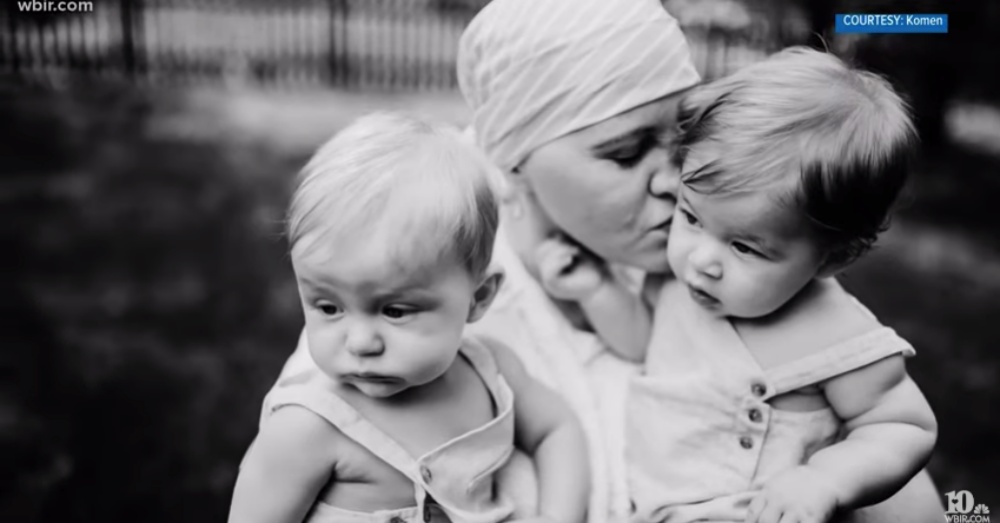 The treatment was a lot for Lewis to juggle, especially while caring for infant twins, but she had a lot of people willing to pitch in and help make things a little easier for her.

“It was almost a blur sometimes,” she said. “You’re just getting over being sleep-deprived, caring for two. Then, you get this put on your plate, and it’s a lot to handle. Thankfully, we have an amazing support system of friends and family. Everyone rallied around us and helped care for me and our babies.” 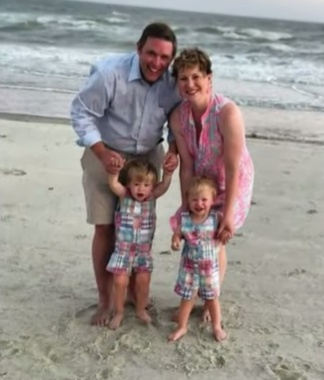 Lewis has some advice for other men and women so that they aren’t as surprised as she was about the fact that all of her family history matters.

“Know your family history, both sides of the family. It doesn’t matter. You should know where you stand with this.” 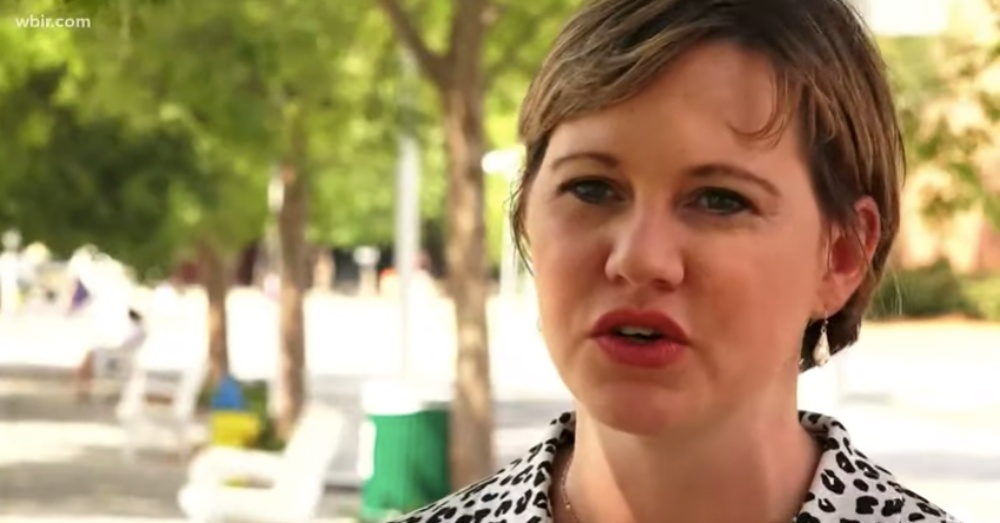 Lewis is cancer-free and enjoying raising her two toddler boys.

Identical Twins Get Mirror Cancer Diagnoses Within Three Weeks Of Each Other: Click “Next” below!