Andrea Morehead is a well-loved news anchor in Indianapolis who recently revealed her breast cancer diagnosis on-air via a homemade video. Listening to her speak, it quickly becomes clear that Morehead is a resilient, positive woman with a deep faith in God, even as she gets choked up about what may happen.

Morehead hadn’t had a mammogram since 2016, and couldn’t remember the last time she had performed a self-exam. However, as a news anchor and public figure in Indianapolis, Morehead was active in a few different local cancer awareness groups, speaking at events and helping raise money. Cancer wasn’t far from her mind, but it wasn’t directly affecting her life. 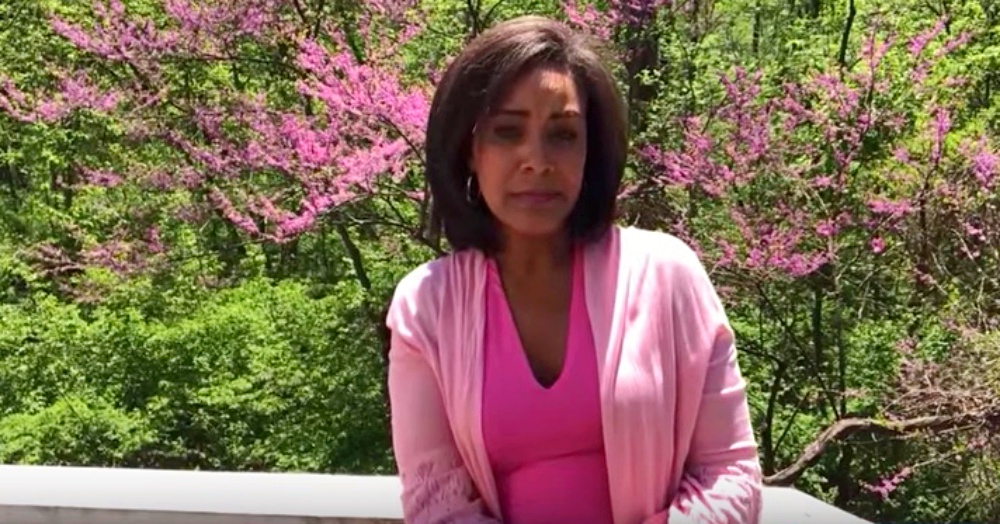 Then, three weeks before Morehead’s own diagnosis, her friend Lavinia was told her cancer had returned and she had only weeks to live. Morehead was devastated.

Around the same time, Morehead was fundraising for a local event called Cancer Support Community’s Laughing Matters. So when Morehead’s arm brushed against a small, tender lump in her breast when changing clothes, the timing of her dear friend’s diagnosis combined with fundraising event made her pause.

Things happened very quickly. Three days after Morehead felt the lump in her breast, she had a mammogram. The very next day, she was told she had an aggressive form of breast cancer. Luckily, it was still at stage I. 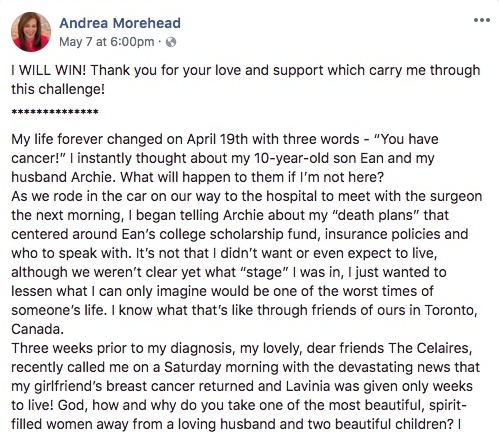 When Morehead heard the words that she had cancer, her thoughts immediately leapt to her 10-year-old son Ean and her husband Archie.

But she continues to rely on her church community, her family, her coworkers, her medical team, and God.

“I am so encouraged by my doctors who say my treatment plan is to cure,” she says. “My team of physicians, the nurses, the staff at Community, they are simply angels on earth. So compassionate. But ultimately, God is in control. I know, and I’m asking for complete healing, and I believe in it.” 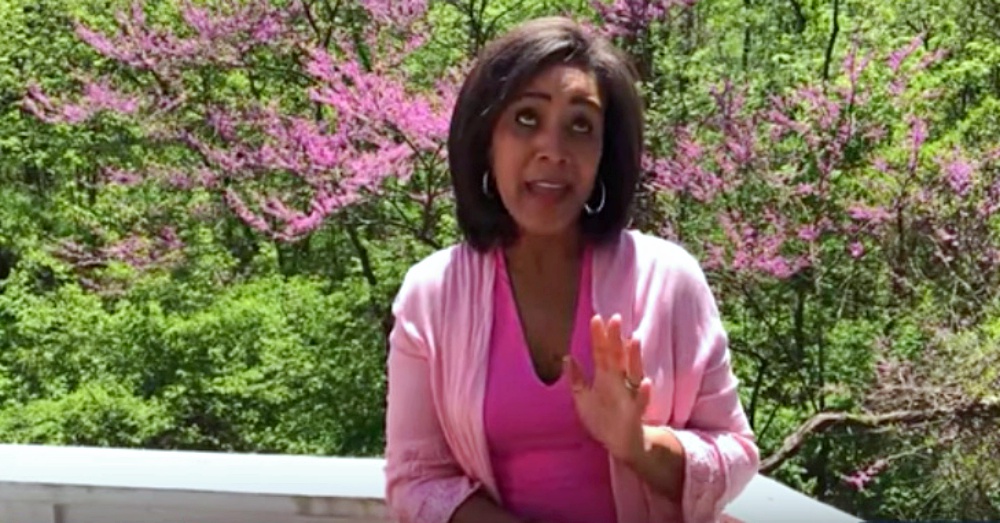 Morehead says that God is telling her every day that she is supposed to raise awareness with this battle, and spread the word that early detection saves lives.

“I never, ever imagined that I would be on the other side, standing with the women and the men who shared their stories of fear and worry and distraught — but also courage, and peace, and hope,” she says in the video below, as her voice starts to crack. “My commitment to this cause is unwavering because I don’t want anyone else to hear those three words: you have cancer. It’s still so difficult for me to even say.”

Morehead says her friend Lavinia saved her life “beyond a shadow of a doubt.” Unfortunately, Lavinia passed away right around the time Morehead had her first chemo treatment, and Morehead was too sick to attend the funeral. 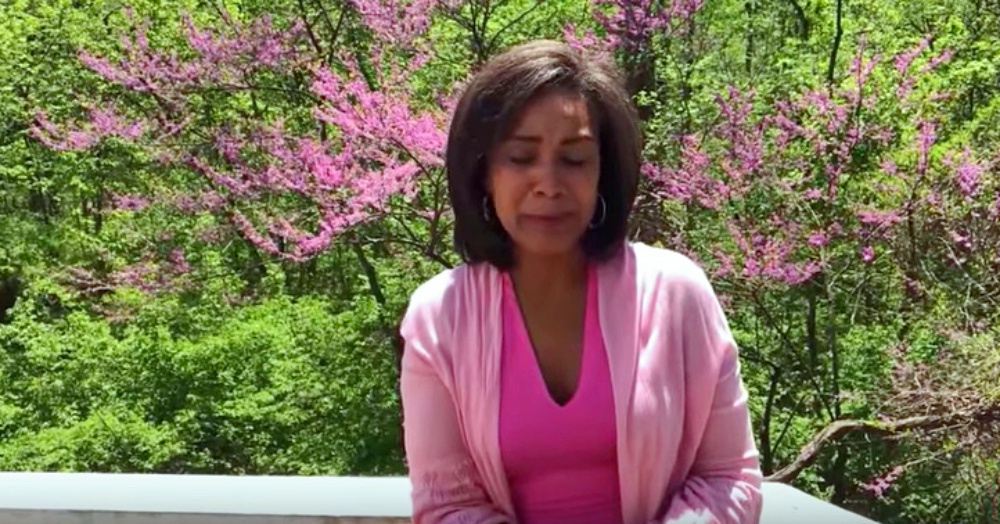 “Well, I can tell you in spite of the diagnosis, I am joyful, for this is part of my life’s journey. I am continually in prayer, and I am so thankful for life.”

Morehead will undergo chemotherapy for 15 weeks to help shrink the tumor before she has surgery.

Hear more about her journey in the video below. Our thoughts are with you, Andrea!