menopause [men-uh-pawz] : noun, Physiology.
1. the period of permanent cessation of menstruation, usually occurring between the ages of 45 and 55. Nontechnical name: Change of Life

That word above represents a time in a woman’s life where they leave their fertile years behind them. Numerous women fear it. Others embrace it. There is no crystal ball that will predict when you will experience menopausal symptoms. However, for many women who have breast cancer, menopause will likely make an appearance years before it would have originally started due to medical or surgical means. Both medical and surgical menopause tend to be more intense than natural menopause where symptoms appear gradual over time. 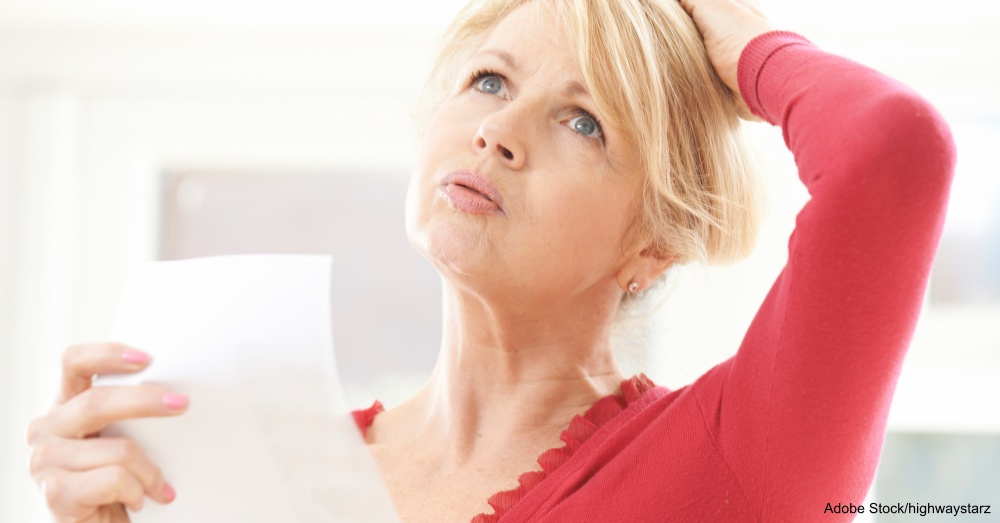 Chemotherapy is well known to damage and destroy fast-dividing cells. Indeed, they fight off those cancer cells, but they also destroy healthy cells, like our nails and hair. Chemotherapy can also be harmful to the ovaries where rapidly dividing egg cells reside. Younger women may experience menopausal symptoms only during their treatment or for a year afterwards. In these cases, their ovaries may recover from the damage of chemotherapy, but studies show that they may still be more likely to experience early menopause. For those women who are older and closer to the premenopausal age, their ovaries may never recover causing menopause to be permanent.

Medication can cause menopausal symptoms as well. Hormone therapy, like the common drug Tamoxifen, works by stopping estrogen from binding to the estrogen receptor. This basically means that it keeps estrogen from doing its job correctly which can cause sudden and/or short-term menopausal symptoms. Some medicines are designed to suppress the ovaries. Ovarian suppression medicines stop the ovaries from making estrogen. The good news is that these medications typically work only while you are taking them.

Surgical menopause is also intense. In fact, this could be the most extreme. Removing both your ovaries causes immediate and permanent menopause. Most women experience their first symptoms the day of surgery. The “change of life” literally happens overnight. Unlike natural menopause that can take years, surgery forces a woman to face menopause head-on.

When talking about her cancer experience, Robin Roberts (Today Show co-host) once said, “I’m stronger than I thought I was. My favorite phrase has been ‘This too shall pass.’ I now understand it really well.” This is perfect advice for anyone experiencing cancer or menopause symptoms. Everything will always pass. It’s just weathering out the storm that takes a while.