In the news recently, we learned that the world-famous tennis star Maria Sharapova failed a drug test at the Australian Open at the beginning of the year.  It’s unfortunate when athletes fall due to a failed drug test.  It’s even more unfortunate when it was a drug she was taking for ten years.   It may seem common for great athletes to take steroids, testosterone, or even illegal drugs like cocaine and marijuana. Baseball’s Alex Rodriquez, cycling’s Lance Armstrong, and swimmer Michael Phelps are among many athletes at all competitive levels who failed drug tests.

An ESPN article stated that Sharapova had been taking the drug mildronate for health reasons.  This drug was recently banned because it helps oxygen uptake and endurance.  Sharapova was reportedly taking the drug due to irregular EKGs and low magnesium levels. 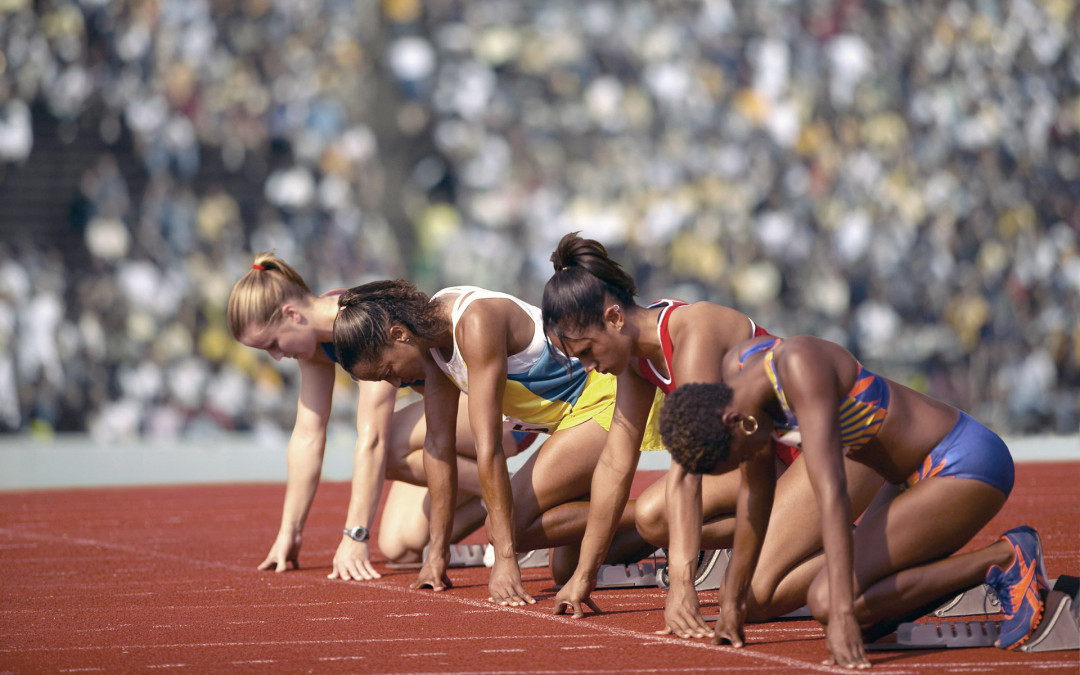 I became interested in looking at the drugs on the World Anti-Doping Agency’s prohibited list.  If Sharapova could be taking a drug for health reasons, what was I taking that could be banned.  I was shocked to scroll down the list and see what was listed.  Tamoxifen.  That’s right!  A drug that is used to combat breast cancer is now a drug on the banned list.  There goes my Olympic dream!

Looking further into Tamoxifen and the reason for the ban was intriguing.  Men taking anabolic steroids (testosterone) will often develop male breasts.  Tamoxifen, as a drug, has the ability to increase the production of testosterone in the body.  This can counteract the growth of male breasts.

If Tamoxifen was on the banned substances list, there had to be athletes who have taken the drug.  In 2011, Olympic swimmer Lubos Krizko tested positive for Tamoxifen.  In 2014, basketball player Nick Calathes also tested positive.  His testing showed no other traces of PED or testosterone.  He reported that he took an over-the-counter supplement to treat a private, but common medical condition (many speculate it was a baldness treatment).  Unknown to him that supplement used Tamoxifen as an ingredient.  Most recently (2015), female baseball player Tara Harbert has been handed an 8-year suspension for Tamoxifen use.

I guess you can say I was shocked to see that my anti-estrogen cancer drug was on the list of banned substances.  From wrestling, to baseball, to international competition, my dreams of making it big were just thrown out the window.  Dang!  Besides the fact that I know I was never meant to be a professional athlete, knowing I wouldn’t be allowed to play because of that daily drug I take to keep my breast cancer at bay is sad to see.