Anna Alessandro, a hairdresser from Stockton-on-Tees, was pregnant when she noticed a lump in one of her breasts. But when she brought it up at a doctor’s appointment in July of 2017, a nurse assured her it was just a plugged milk duct and wouldn’t require any further testing.

The mother-of-two believes cancer was never considered as an option because she wasn’t very old—but she wishes the medical professionals working with her would have referred her for a mammogram or an ultrasound to make sure.

“Why isn’t every woman with a lump referred?”

Two months after her misdiagnosis, Alessandro became concerned, because the lump not only had not gone away, it appeared to have grown. She made an appointment to have a scan done and learned that she had breast cancer that had metastasized to the lymph nodes under her arm, her upper arm, two of her vertebrae and her sternum. 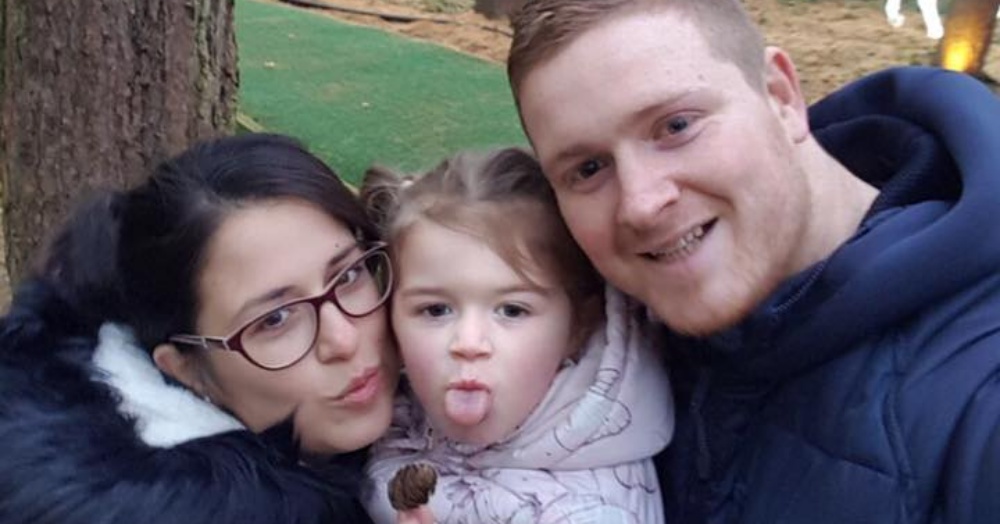 “I never checked my breasts,” she says. “It isn’t something that is brought up for younger women.” 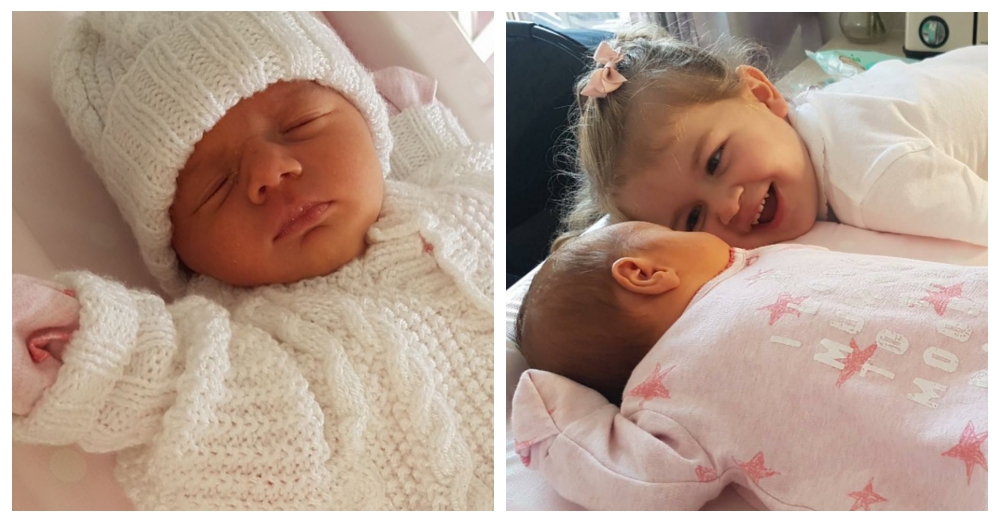 The 32-year-old’s condition is considered incurable, and she will not live to see her daughters, four-year-old Millie and one-year-old Isabella, grow up. Nor will she get to spend much of her life married to her fiancé, Ashley Kearney, whom she plans to marry next year. 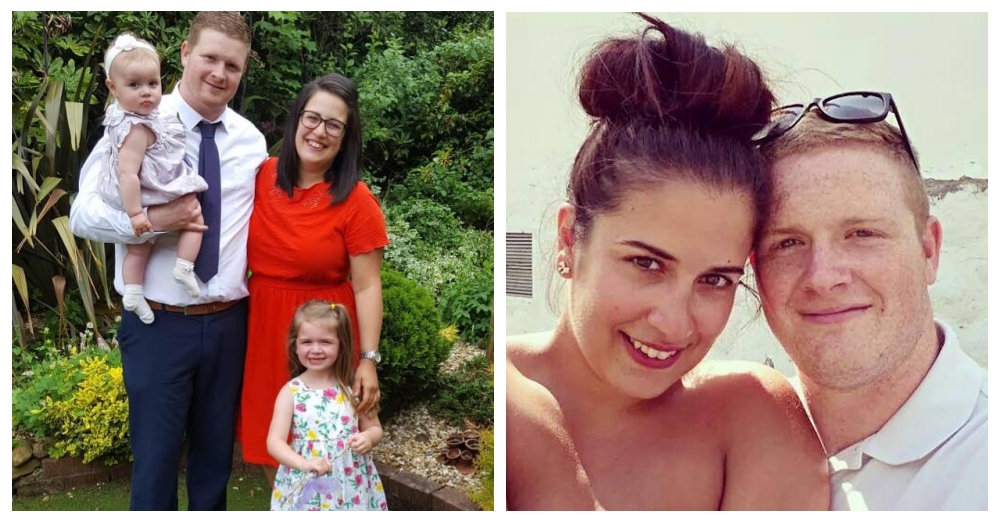 “It is starting to hit me now, this is actually happening to me and it will kill me,” says Alessandro. “I am never going to be cancer free. When I was first diagnosed I didn’t feel angry but when I was told I had secondary cancer I felt really angry. But I know I can’t be angry – I need to put my energy into fighting it.” 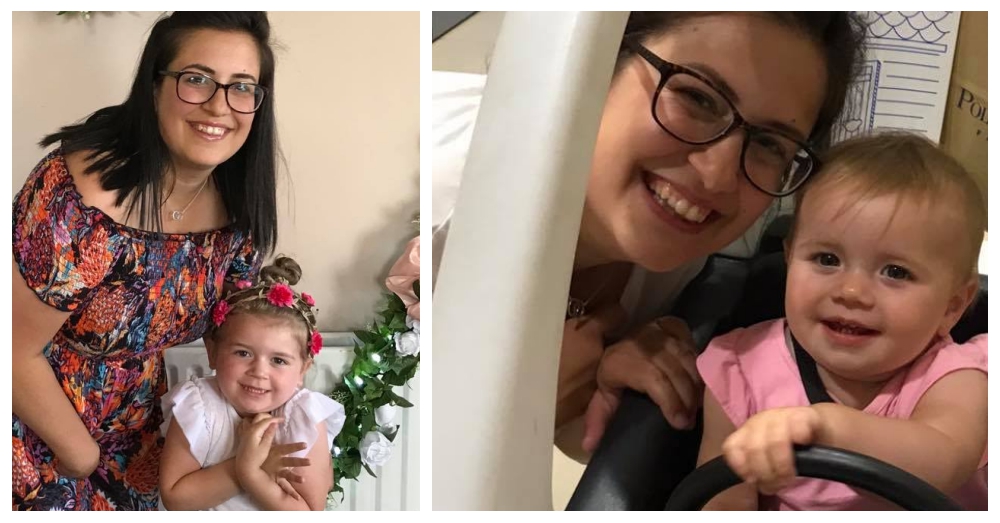 The cancer has since spread to Alessandro’s bones as well, and she doesn’t know how much time she has left. In an attempt to prolong her life, she’s undergoing hormone treatment and is in a state of medically induced menopause to reduce her estrogen levels. When her tumors show signs of growth again, she will need chemotherapy as well.

“Most days are good but some are bad,” Alessandro says. “The menopause has made me ache and I have all of the usual symptoms. I am only 31 but I feel like a 60-year-old. I can no longer lift my right arm above my shoulder so I have had to stop working.” 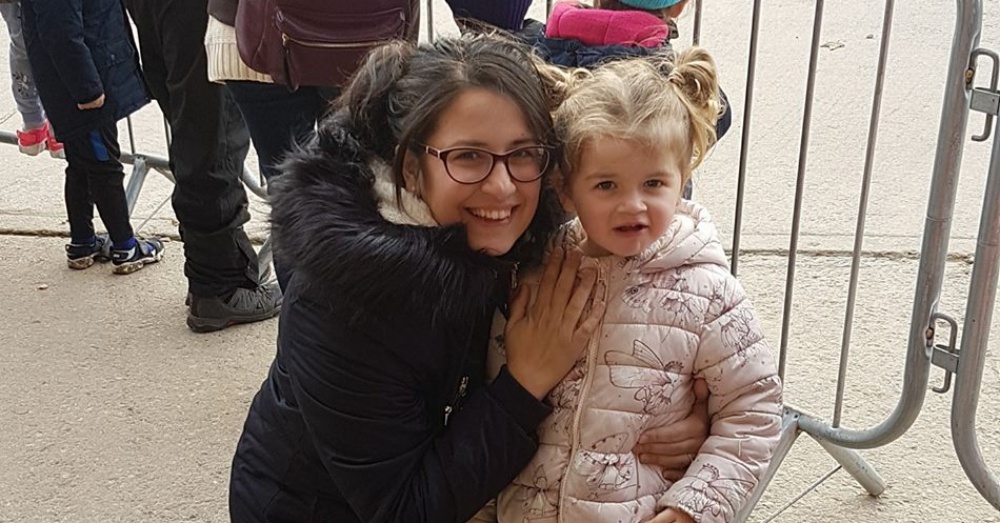 Alessandro is spending her time writing letters and making memory boxes for her girls and spreading awareness of the signs of breast cancer, particularly for young women who may be initially turned away for screening because of their age.

“They need to lower the age for testing and for mammograms,” she says. “I know women aged 21 who have breast cancer. I want women to check their breasts more and if there is a problem go to their GP and don’t take no for an answer.”

In general, yearly mammograms are not recommended until age 40, and some doctors are disinclined to do mammograms or ultrasounds unless there’s a reason to believe a lump is cancerous. It’s important, therefore, for young women to know the signs and advocate for themselves when they believe there’s a problem. We encourage you to be familiar with your own body and your own “normal,” consult your doctor if something isn’t right, and get a second opinion if you feel you aren’t being taken seriously.

Mom of 6 Marries Long-Time Boyfriend Days Before Dying of Breast Cancer: Click “Next” below!