According to a 2016 study published in the New England Journal of Medicine and the Journal of Clinical Oncology, aromatase inhibitors used for 10 years in postmenopausal women significantly reduced the risk of breast cancer recurrence while not compromising the patients’ quality of life.

Aromatase inhibitors are medications that block the enzyme aromatase from turning the hormone androgen into estrogen. For postmenopausal women whose ovaries no longer create estrogen, this type of treatment keeps hormone-receptor-positive (HR+) cancer cells from having any estrogen to feed on.

As part of the study, more than 1900 participants were given an aromatase inhibitor for five years. 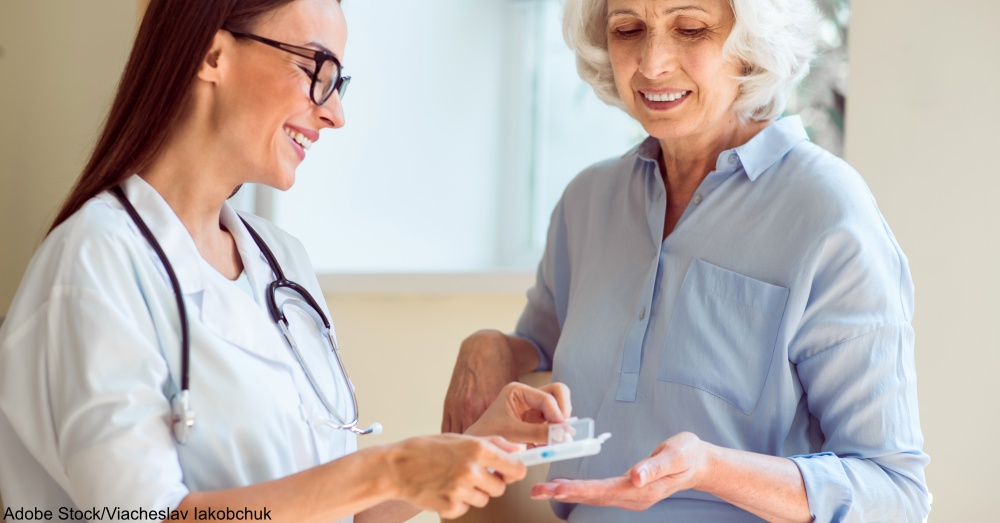 After that point, roughly half of the group continued to take an aromatase inhibitor called letrozole for another five years, while the other half were given a placebo during that time. Those who continued to take letrozole saw a 34% decrease in their chances of developing breast cancer again. Their disease-free survival rate over the course of 10 years was 95%, as opposed to 91% among those who received the placebo.

This study doesn’t do much to help younger women, whose ovaries will continue to produce estrogen to feed their HR+ cancer, but it is great news for older women. And since the likelihood of developing breast cancer increases substantially with age, the results of this research are promising and would have a direct application to clinical practice. 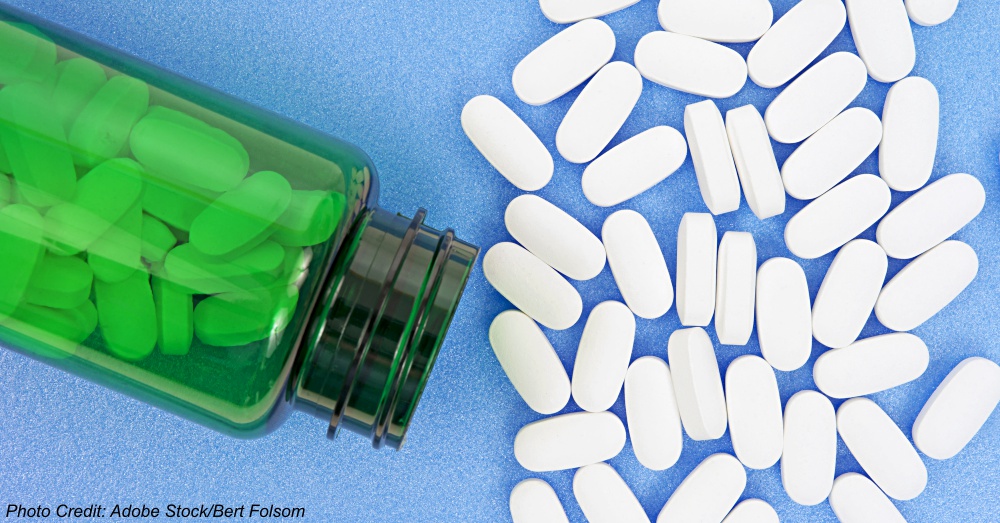 While osteoporosis is a potential side effect of the drug, letrozole is not believed to cause many other serious side effects that would decrease a patient’s quality of life. Currently, post-menopausal women generally only take letrozole for four to six years in an effort to stave off further breast cancer, but patients and doctors may now have reason to believe staying on the drug longer could offer an even better prognosis.