Army captain Jessica Purcell was pregnant with her first child in 2017 when she initially noticed the lump in her left breast. But when she mentioned it to her OB/GYN, she was told it was probably an infection and that she shouldn’t be too concerned about it.

Jessica, who resides in Florida, didn’t notice the lump again until 2018, when she made an appointment for a mammogram. However, on the day of her appointment, she found out she was pregnant again, so she held off getting checked out until her first prenatal appointment. Her doctor thought it was a cyst but scheduled her for an ultrasound to make sure. The radiologist who did the ultrasound, however, recommended a biopsy, and Jessica was subsequently diagnosed with breast cancer.

“It was absolutely terrible. I thought: ‘I’m pregnant, I can’t have breast cancer,'” she says. “I never expected in a million years for it to be breast cancer.” 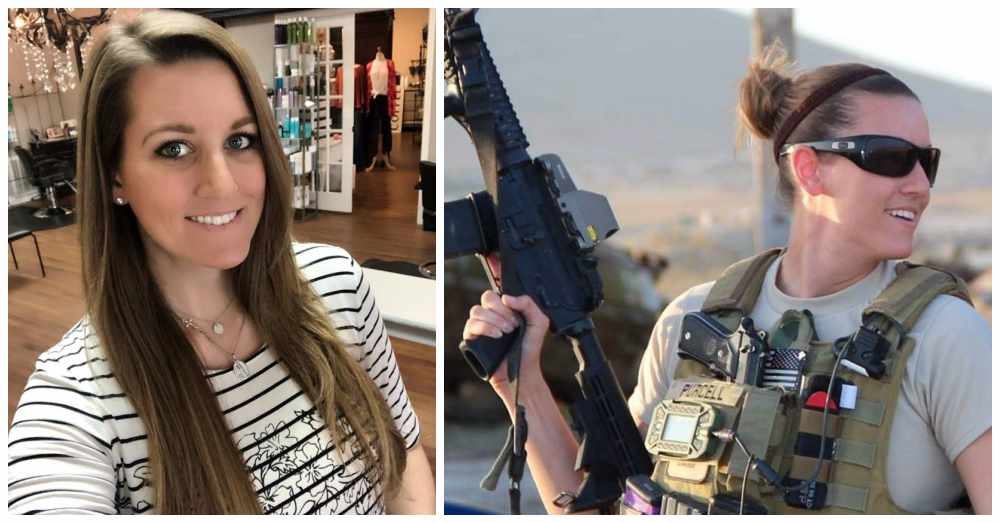 Two months later, Jessica found herself at the hospital for a double mastectomy. Doctors took every possible precaution, and she and her unborn baby came through the operation unscathed. By then, however, the cancer had spread to her lymph nodes and required chemotherapy.

Jessica initially balked at the idea of having chemotherapy while pregnant. However, her doctors were concerned she wouldn’t live long enough to meet her new child if she didn’t have the treatment. 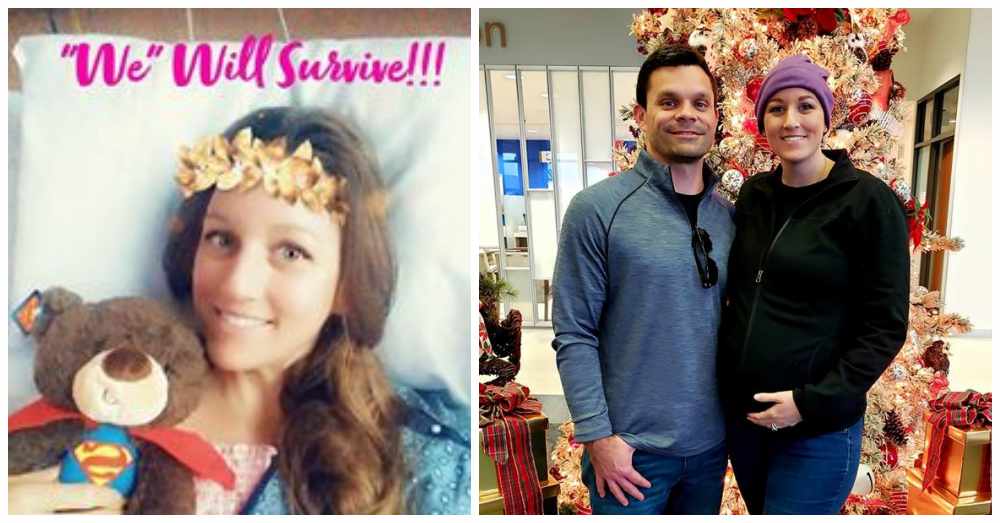 “Chemo is poison, and I thought: “How is it even possible to even undergo chemotherapy while pregnant?” she remembers. “But I spoke to specialists and they reassured me it’s doable. You can do chemo while pregnant.”

So Jessica started the first of 16 rounds of chemotherapy and had her son during the 12th. “The whole time I was nervous and anxious but he did so well,” she says. 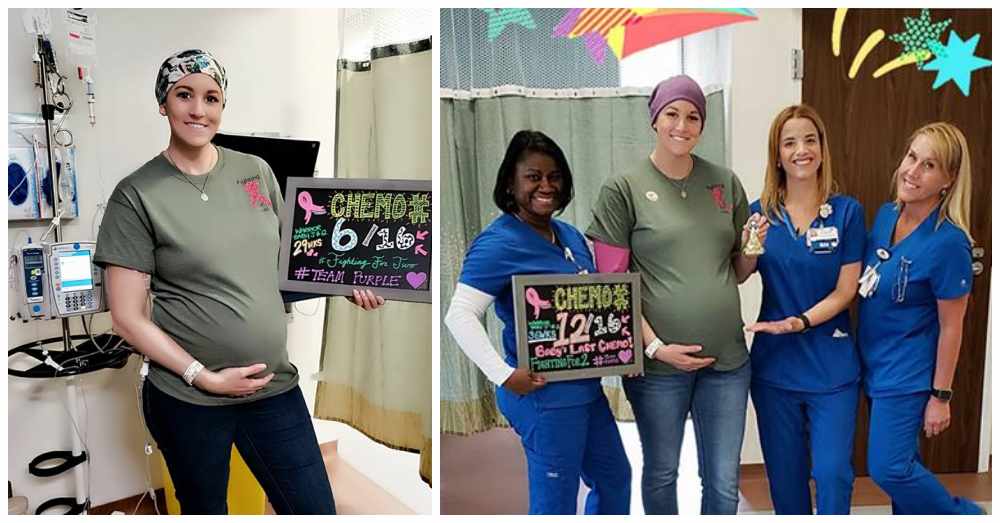 Jessica gave birth to a son, Jameson, in March of 2019. She had four more chemotherapy sessions before she was done with treatment, so she began asking for breast milk donations. She knew she couldn’t pass cancer cells through her breast milk, but chemotherapy drugs can be, and they may affect the infant’s cell division process. So she reached out to a local group of moms and posted on Facebook, after which she received thousands of responses from all over, even places as far away as Texas and California.

“It was completely unexpected,” she says. “I thought I would get a few local responses from women in St. Petersburg, maybe Tampa. Never in a million years did I think it would initiate such a huge response.”

Jessica has mostly stuck to moms in her area so that she can screen donors prior to using them. She’s thankful, however, to have so many options, because Jameson has responded better to breast milk than to formula. 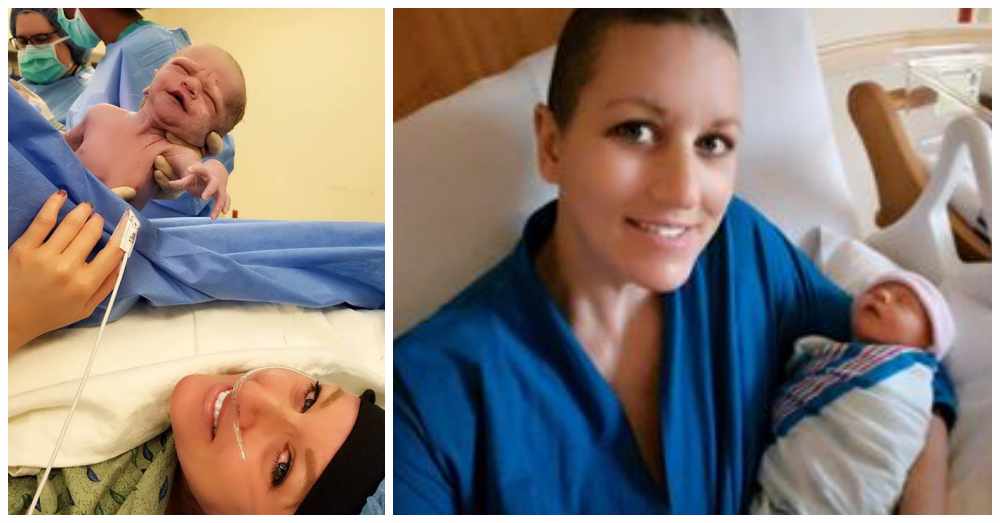 Now that she’s gone through chemo while pregnant, Jessica wants to spread the word about the safety of chemo during pregnancy in the hopes that she can save the life of another pregnant mother who might otherwise have foregone treatment.

“The one thing is, if there’s another girl out there in my shoes—pregnant and diagnosed—there’s plenty of research out there and studies to show that it’s safe to [do] chemo,’ she says. “If my story can save another girl’s life, that’s important.”

Jessica is now completely done with her chemotherapy sessions and had the chance to ring the bell that signifies the end of chemo! Just six weeks of radiation left to go! Check out the video below.