Could the lighting in your neighborhood be contributing to your health issues and your cancer risk? Is it possible that shift-work is actually a human carcinogen due to the higher levels of artificial light night-shifters take in? According to the International Agency for Cancer Research, the answer is yes.

Women who work night shifts have shown an increased risk of breast cancer, while those who are blind have shown a decreased risk because they are not exposed to artificial light as often and can’t see it when they do, so it doesn’t affect their sleep. 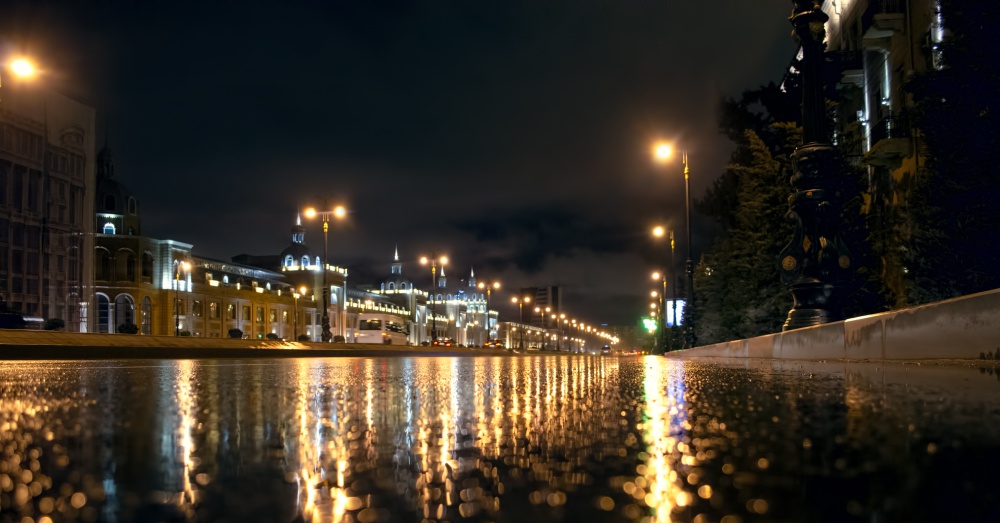 The light from our phones, televisions, lamps, and other artificial light sources is believed to block protective hormones that help us keep from getting cancer. Melatonin, for example, is apparently disrupted by artificial light, and less melatonin usually means worse sleep. Worse sleep contributes to obesity and cancer risk. 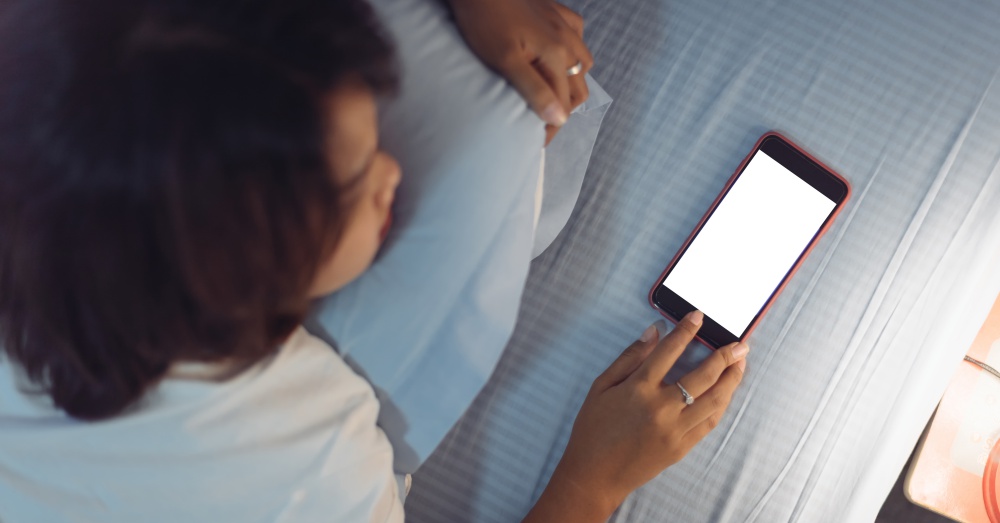 You might think that artificial light only affects you if you intentionally stay awake or have trouble getting to sleep during the nighttime hours. But so many of us live with light at night that could be discouraging us from going to bed or keeping us from falling asleep quickly, and we may not even notice it. There are night lights for kids, streetlights outside our windows, the lights of charging cell phones and sleeping computers, and the counterintuitive “off” lights on televisions and other devices. In many homes, artificial light is everywhere, even at night. And it’s messing with us more than we realize.

There is still much research left to be done regarding how artificial light is related to cancer risk and what we can do about it. For now, do yourself a favor and turn off your artificial lights as often as possible. Go to bed when it gets dark if you can, close the blinds, turn off your devices, and cover any lights that remain. Your body will thank you.