Women of all ages are encouraged to do monthly self-exams on their breasts to check for any abnormalities or changes that could be signs of breast cancer. But these self-checks can be more difficult than they sound.

For starters, breast cancer generally does not present with any painful symptoms, and there often is not a lump to find either. Women have to be on the lookout for a far greater range of possible symptoms than that, including rashes, color change, nipple discharge, and more. Many women are never taught how a proper self-exam is done or what to look for.

Secondly, it’s difficult to find subtle changes that may have occurred from month to month. Most people rely on their month-ago memories rather than writing down anything they find on a self-exam, and it’s hard to keep track of what’s new and what was there the last time. 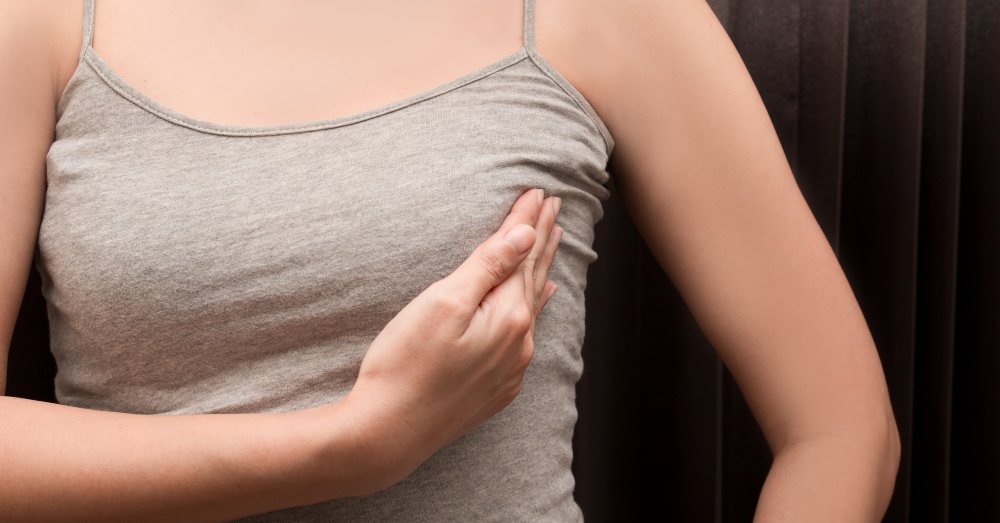 However, an invention by a former NASA biomedical scientist and current ultrasound scientist may soon take the guesswork out of checking yourself for breast cancer. Yehudit Abrams, a Boise, Idaho, native who now lives in Jerusalem, was inspired to create the device when she found out her cousin had been diagnosed with breast cancer. A lightbulb went on in her head, and she realized that it was far from “okay” that self-exams are so subjective.

Now Abrams’s ultrasound device, created under the start-up company MonitHer, has won the $360,000 grand prize in the annual WeWork Creator Awards in Jerusalem. Her work could be a game-changer for so many women, as ultrasounds are safer to perform regularly than mammograms and are more effective for women with dense breast tissue—and soon you’ll be able to get your ultrasound on demand. 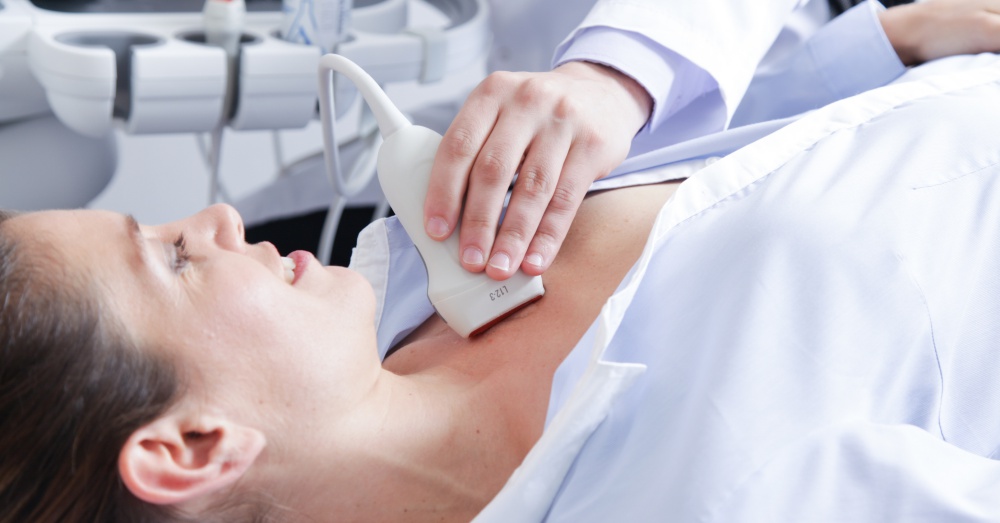 Abrams’s handheld device will be available in different sizes based on each woman’s cup size. Self-exams will be performed by holding the device over one quadrant of the breast for a short period of time and then repeating the process with the other three quadrants of the first breast and again on the other breast. The data is stored in an app, where women will also find a space to mark anything they found on their breasts that month.

Data from the exam is then uploaded to the Cloud for comparison with that patient’s other scans and with the thousands of images of breast pathologies in the device’s database. When the app detects changes between one month’s results and the next, it alerts the user so that she can see her doctor about her concerns. 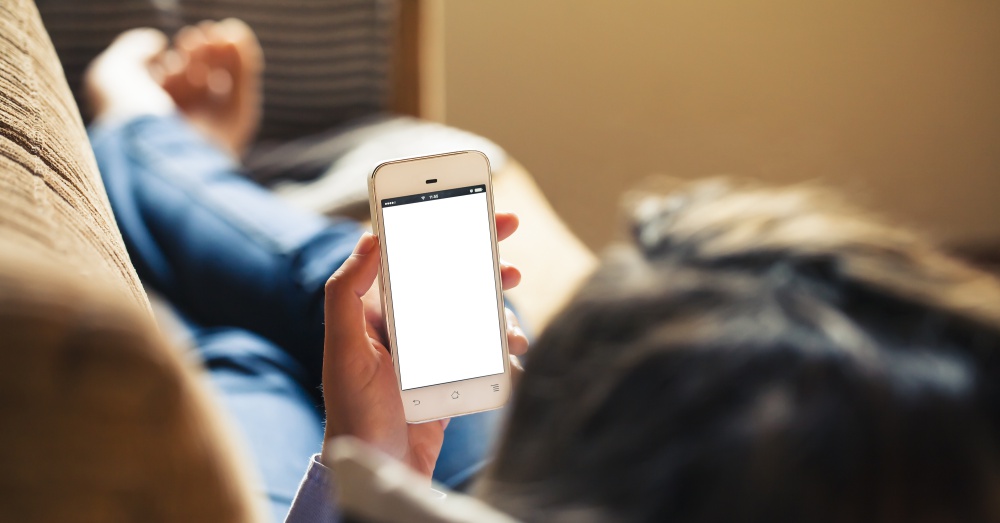 And the best part? It isn’t just the patient’s own observations that she’s able to share with her doctor. She’ll also have all of the data from her scans in the app that can be sent to her doctor to view with trained eyes.

At this point, the at-home device is still in the development stage, with its software having been approved by the Food and Drug Administration but its hardware not having been perfected yet. Abrams hopes her invention will have gone through pre-market clinical studies and be available to the public within the next one to three years.

New Cone Beam Breast CT Takes 10 Seconds And Is More Accurate Than Mammogram: Click “Next” below!