Cancer changes lives, no matter what. It’s a devastating disease and can have huge impacts on everyone who is touched by it. But for some people, it can inspire them to do the things they’ve always dreamed of doing instead of letting life pass them by.

Audrey Allan, a former primary school teacher from Bishopbriggs, Scotland, is perhaps best known for her YouTube channel, CancerWithASmile, where she has chronicled her entire journey with cancer in an effort to support other cancer patients who will be going through similar diagnoses and procedures in the future. She was 34 when she was diagnosed in 2016, and she know she wanted to turn the traditionally negative experience into something positive, so she started her vlog to encourage her 7,000 followers. 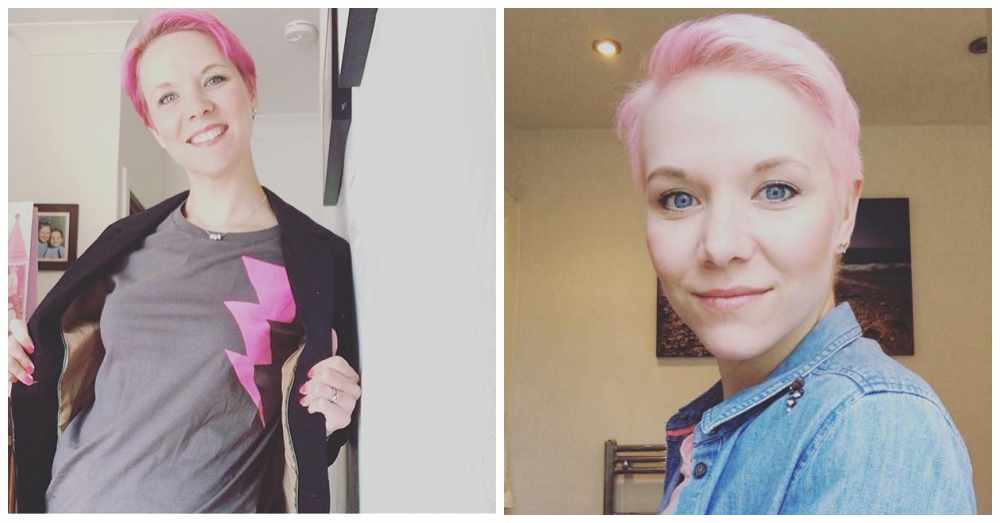 In her videos, she talks about everything, including her lumpectomy, chemotherapy, radiotherapy, how she gave herself injections, and more. She even has videos on wigs, super-short hairstyle ideas for after chemo, and makeup looks she used during chemo to make herself feel better. You can even find videos about tackling cancer-related anxiety using breathing techniques and other strategies.

Before she was diagnosed with cancer, Audrey dealt with depression, so she was naturally concerned about the impact cancer would have on her mental health. She used yoga as a form of exercise and a way to relax and de-stress to help keep herself emotionally balanced, and she fell in love with the practice along the way. 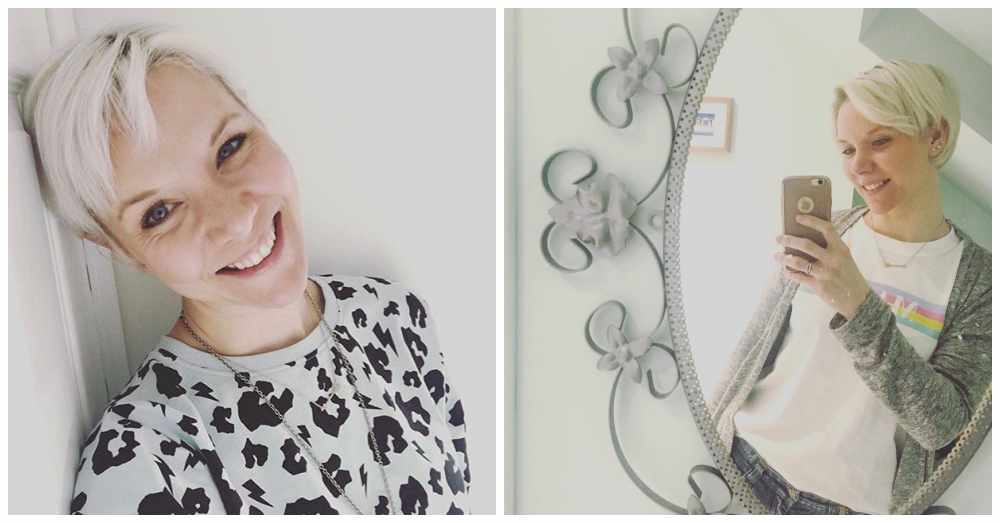 “When I was ill, I would try to do a little bit of yoga each day, often using YouTube tutorials,” she remembers. “I found the yoga breathing techniques helped to keep me relaxed and calm. Simple meditation exercises can improve sleep, focus, concentration and mood swings. But it’s a wonderful form of physical exercise too. It can be so gentle or really build strength, depending on the postures and intensity.”

But even with her newfound love for yoga firmly planted, it wasn’t until Audrey participated in the 2017 Breast Cancer Care Fashion Show that she truly found the courage to do something she’d dreamed of doing: moving to Australia and begin teaching yoga there.

“Cancer taught me to really appreciate life, go on adventures and stop worrying about the little things,” says Audrey. “We’d always fancied moving to Australia and used to watch Wanted Down Under all the time, debating where we would go. Then breast cancer came along, and, after we had been through such a tough time with my cancer diagnosis and treatment, we were keen for a lifestyle change.”

The move was initially inspired by the BBC One television show Wanted Down Under, in which British families are given a chance to try out life in Australia or New Zealand before making the commitment to moving there more permanently. The sunny days and plentiful beaches attracted the Allan family’s attention, and before they knew it, they were on their way to the Land Down Under, 9,000 miles away from home. 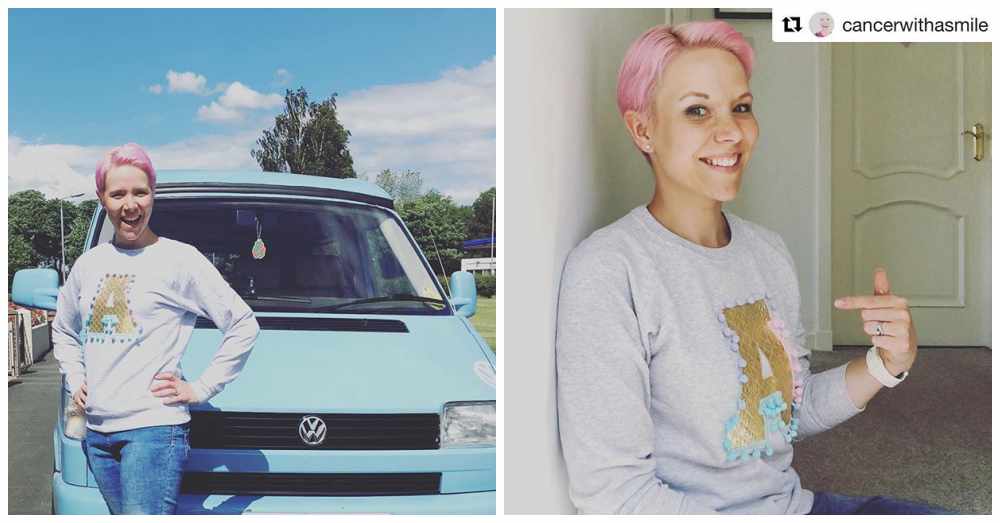 Now Audrey lives in Perth, Western Australia, with her husband, Stewart, and their two children. She teaches yoga and other exercise courses and is only a 10-minute walk from the beach.

“The other day I taught my first ‘yike’ class – yoga and hike – where we enjoyed a beautiful coastal path walk just after sunrise, followed by a blissful hour of yoga on a little cove beach,” explains Audrey. “The feeling of the ocean breeze on your skin as you move through a flow is so grounding and just brings you a feeling of peace. As the class was lying down in their final relaxation, I looked around at the ocean lapping the shore and couldn’t believe this is my life now.”

Audrey credits her cancer diagnosis with making her brave enough to finally make the move she’d always dreamed of. “Breast cancer can be devastating. Some days I’d look in the mirror at my scars and feel like I was broken,” she says. “But, in other ways, breast cancer gave me confidence as I felt if I could go through chemo, I could do just about anything.”

Check out one of Audrey’s videos from before she moved to Australia below:

Cancer Patient Demonstrates How to Create a A Natural Glow When You’re Feeling Low During Chemo: Click “Next” below!