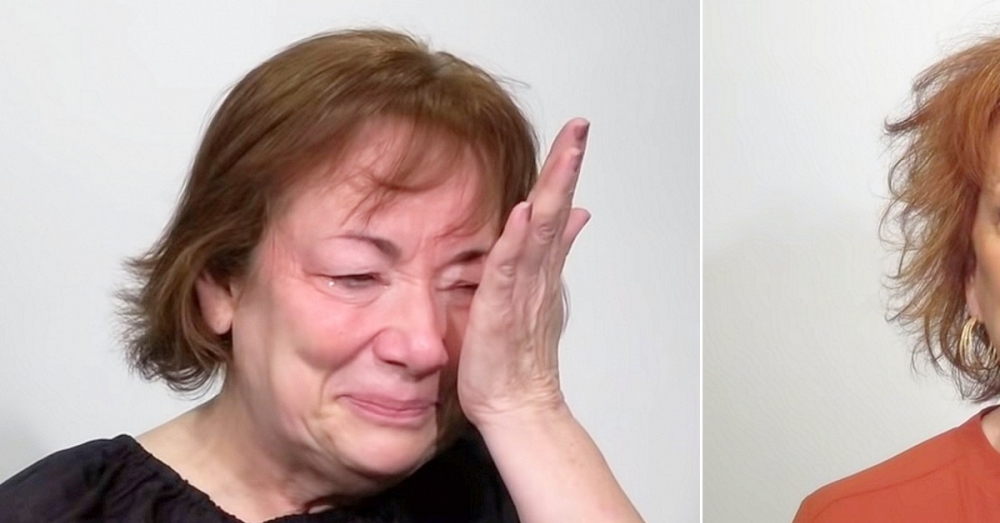 Change is hard, especially once people get comfortable doing things a certain way. Most of us are creatures of habit, but it’s also impossible for us to predict everything that’s going to happen. For better and for worse, life is filled with surprise.

Vicki felt a similar sense of bewilderment upon divorcing after 44 years of marriage. Unsure of exactly how to approach this new chapter, she decided to get a makeover to celebrate her long-awaited return to the single life. Somebody suggested the recent divorcee reach out to Christopher Hopkins, a Minneapolis-based makeup artist better known as “The Makeover Guy.” 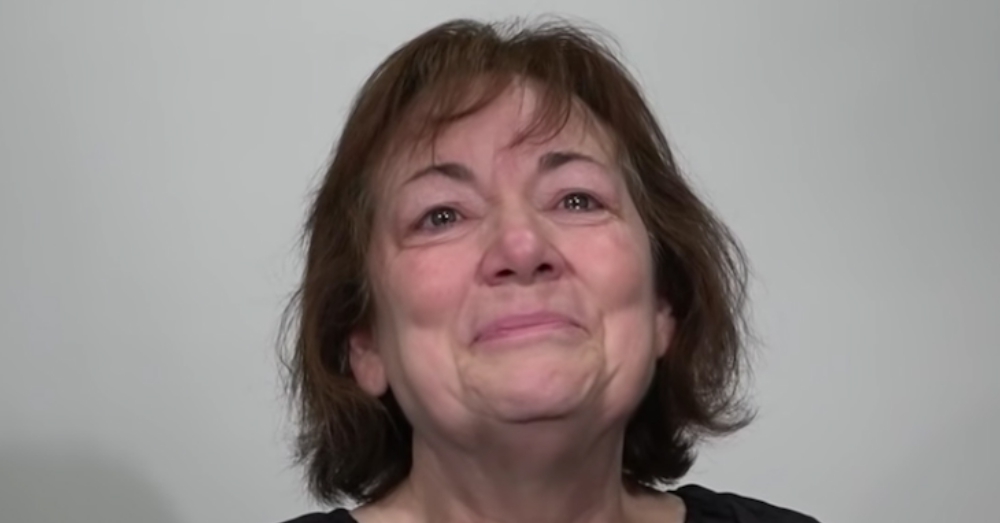 Because she had been in a relationship since she was 18 years old, Vicki was a little unsure about dating again, especially because she hadn’t been single for so long. She hoped this makeover would help her update her look, but also provide her with a much-needed boost of confidence during this difficult transition. 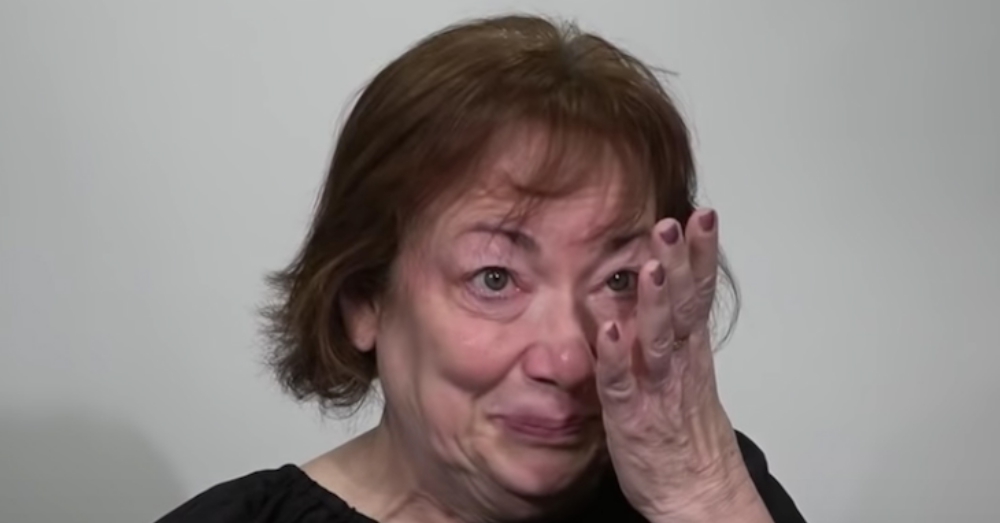 Hopkins’ proven ability has led to a very successful career, but the artist is especially known for his talents as a hair stylist. But in Vicki’s case, this consummate professional wanted to do even more to help this recent divorcee help navigate her new situation with confidence.

Vicki’s new look included a sweeping makeover, with a fresh haircut, color, and reshaping her eyebrows, all of which helped softened her overall visage. 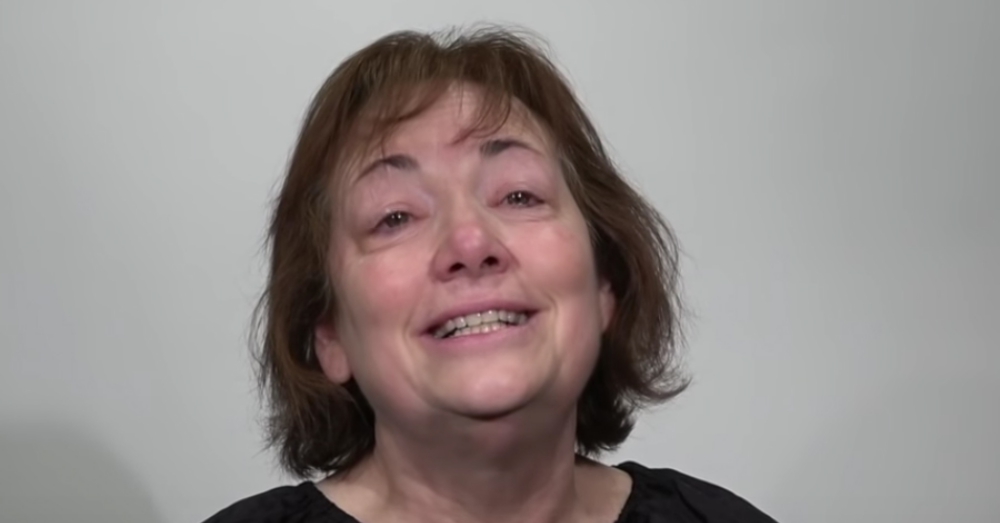 By the end, The Makeover Guy had succeeded in helping Vicki move from heartbroken housewife to empowered single woman. Key to the transformation was just shaking up Vicki’s usual look, which had become stagnant over the years. Vicki’s ex may regret his decision after seeing her new look, but even if not, this woman looks and feels stronger than ever and ready for whatever comes her way.