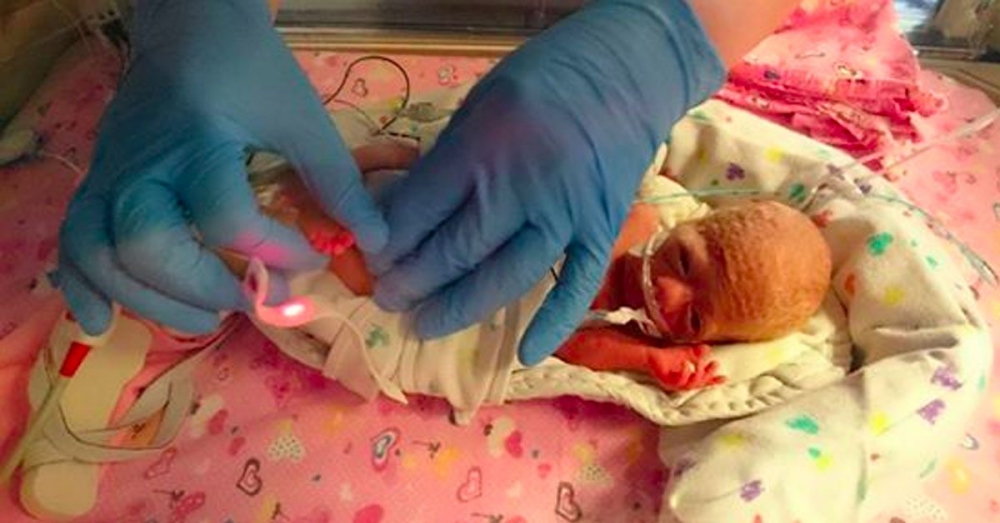 Few things terrify moms-to-be as much as the thought of a premature birth, which not only introduces untold risk but robs unborn babies of critical nutrition, development, and growth.

There are a couple of ways parents can decrease their risk of a premature birth, but even modern medical training hasn’t determined how to eliminate the issue completely. If a premature baby is nevertheless hell-bent on being delivered, the best thing doctors can do is be prepared. 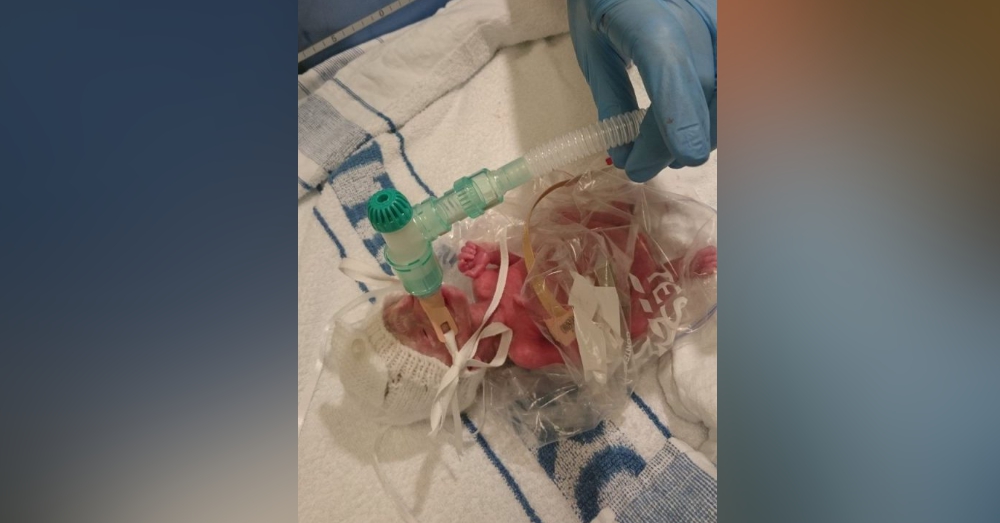 Unfortunately, nobody was feeling optimistic when Pixie was born, a 1.1 pound baby delivered via an emergency C-section after just 28 weeks. Pixie’s mother, Sharon Grant, was terrified to see her daughter enter the world so early, but complications with the umbilical cord made an emergency C-section essential. 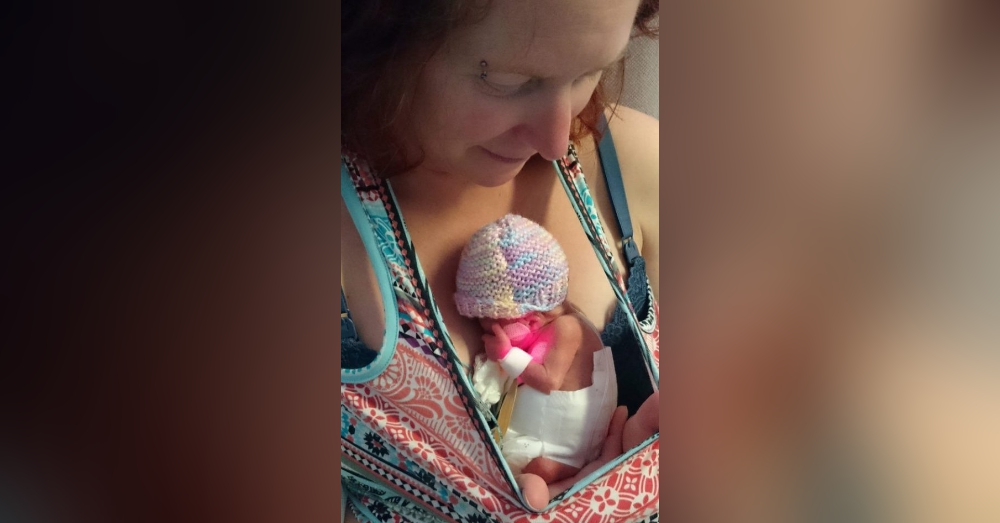 Regardless, the baby – who was small enough to fit inside Sharon’s palm – was initially given just an hour to live. The hospital didn’t even have the right equipment to deal with a baby so small, which forced doctors to get creative. 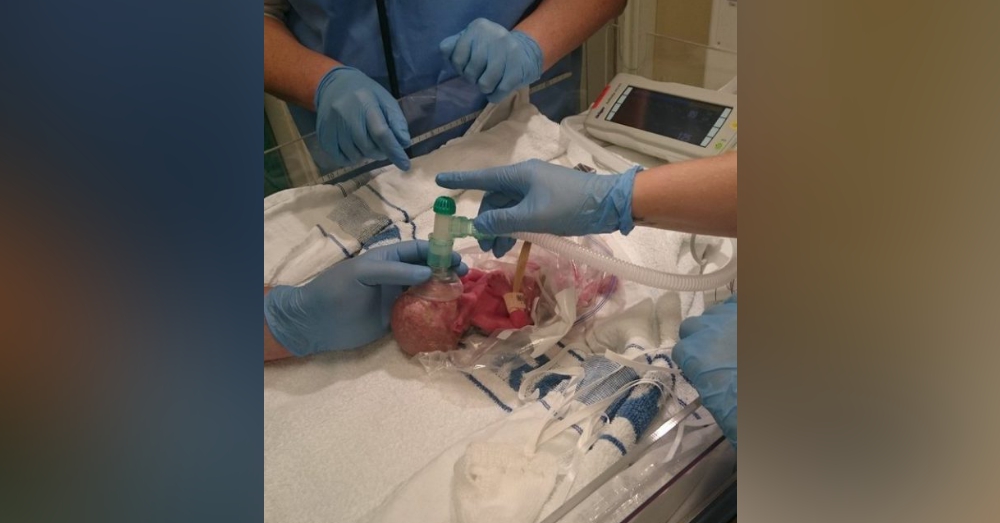 The medical team concluded the best way keep the preemie warm would be to place her inside a plastic sandwich bag, which would both insulate and protect the baby’s delicate skin.

According to the Neonatology Consultant, this seemingly odd trick is often utilized to incubate baby’s less than 3.3 pounds. Handily, there was a supermarket, Tesco, just down the street.

“It was so random that they had her in the Tesco bag,” Grant told The Telegraph of her tiny daughter’s creative bedding situation. “It must have just been what the operating theater had at the time.” 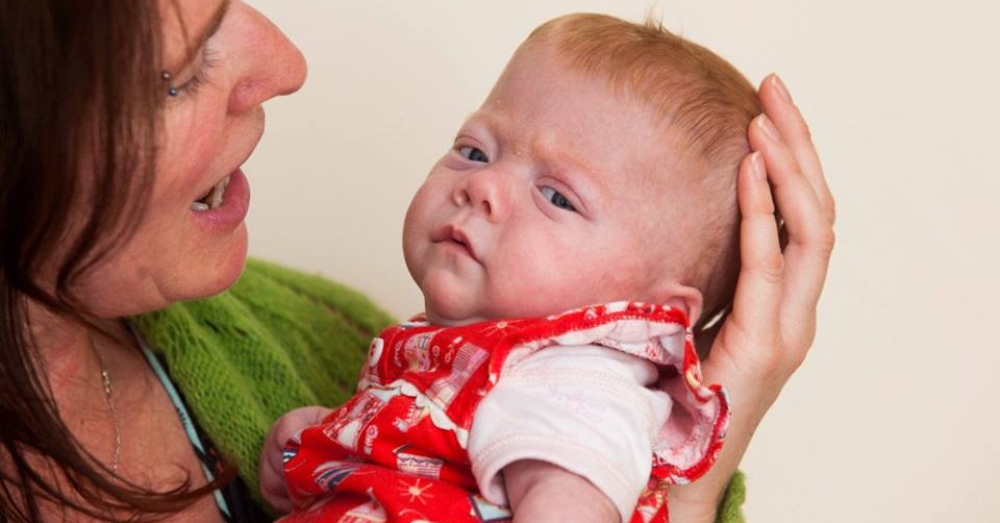 Unconventional or not, Grant was just relieved to see her daughter beat the odds. Months later, the baby continues to thrive – in large part owing to the ingenuity of a medical team.

What do you think about doctors’ unique preemie gambit? Let us know in the comments!