It’s hard to imagine the pain one must feel upon losing a child. When her 3-year-old son, Ryan, was killed by a wayward truck while playing Frisbee in her own yard, Jacqui Saldana found the agony both unbearable and limitless.

Before her son died, Saldana was a well-known blogger writing about raising her toddler son on her blog, Baby Boy Bakery. Once upon a time, the blog was filled with cute stories, for example, about Ryan’s first time trick-or-treating. After the accident, Saldana started using the blog as a vehicle to process her unimaginable grief and despair. 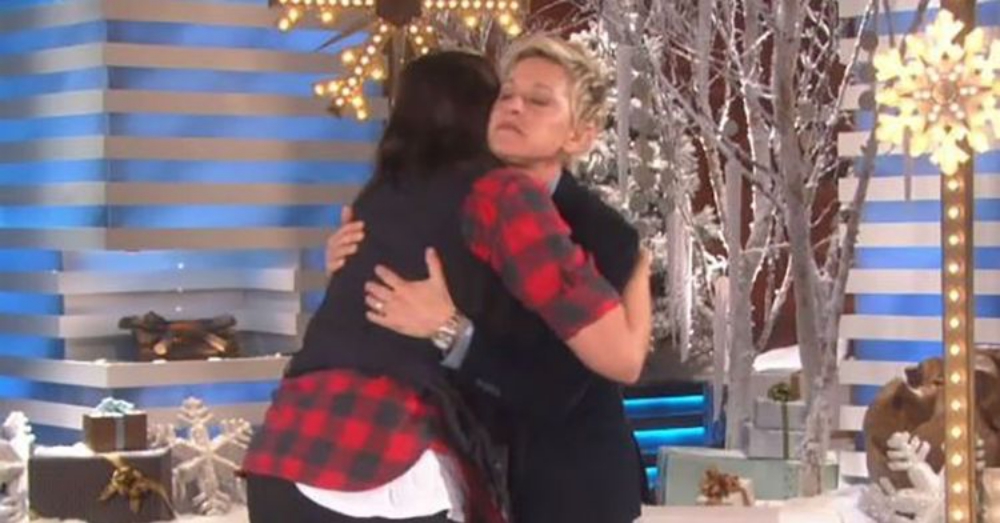 One thing that helped Saldana and her husband was watching Ellen each day, not only because the comedian was so funny, but because of DeGeneres’ relentless cheer. The stand-up comic’s entire career had been devoted to lifting people’s spirits. Right now, the Saldanas could really use some of that trademark optimism. 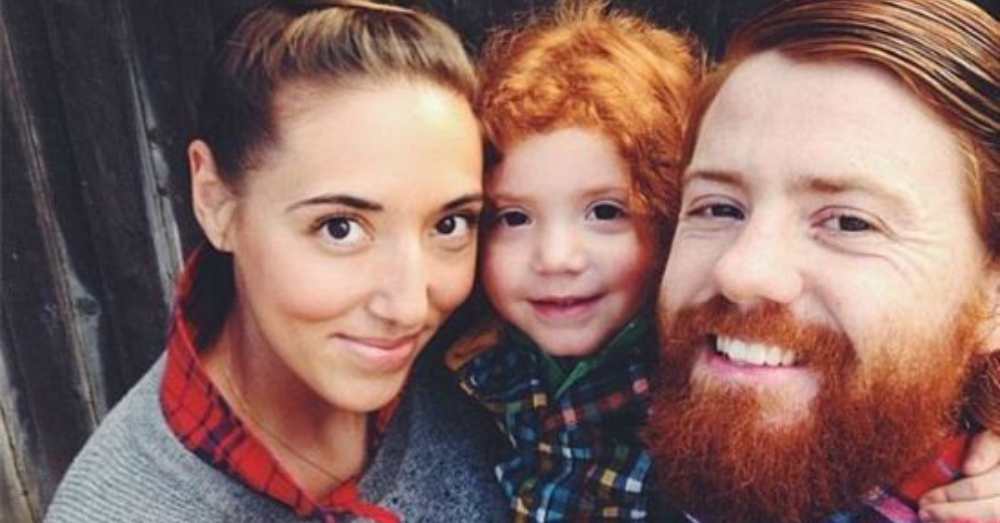 One day, Saldana happened to bump into one of Ellen’s head writers, Kevin, at a Crate & Barrel. The grieving mother — who at this point had lost her son just three months before – approached the writer to communicate how and why the show meant so much to her family. She never expected her story to be shared with Ellen, too. 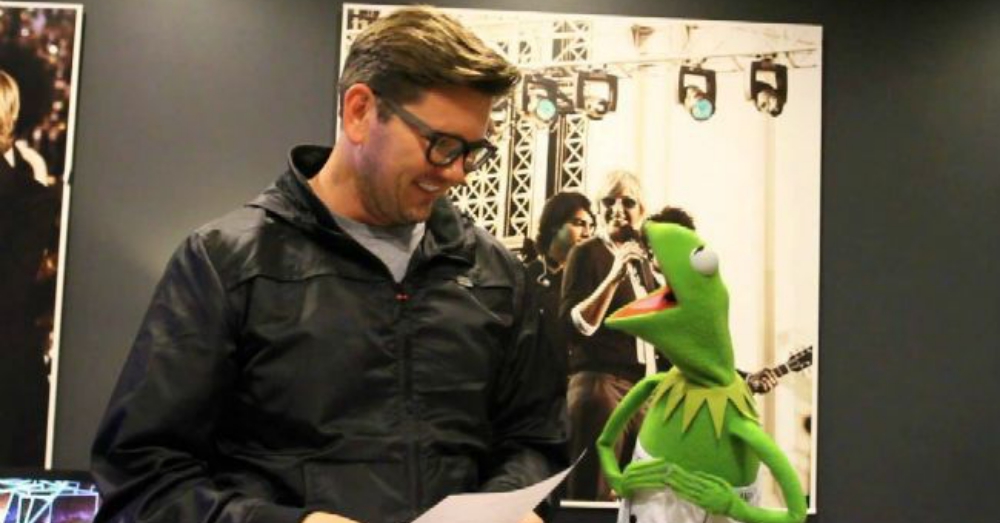 As Christmas approached, the Saldanas received a surprise invitation to attend Ellen’s show. They gleefully accepted and howled with laughter along with the rest of the studio audience – until Ellen herself made a surprising announcement. 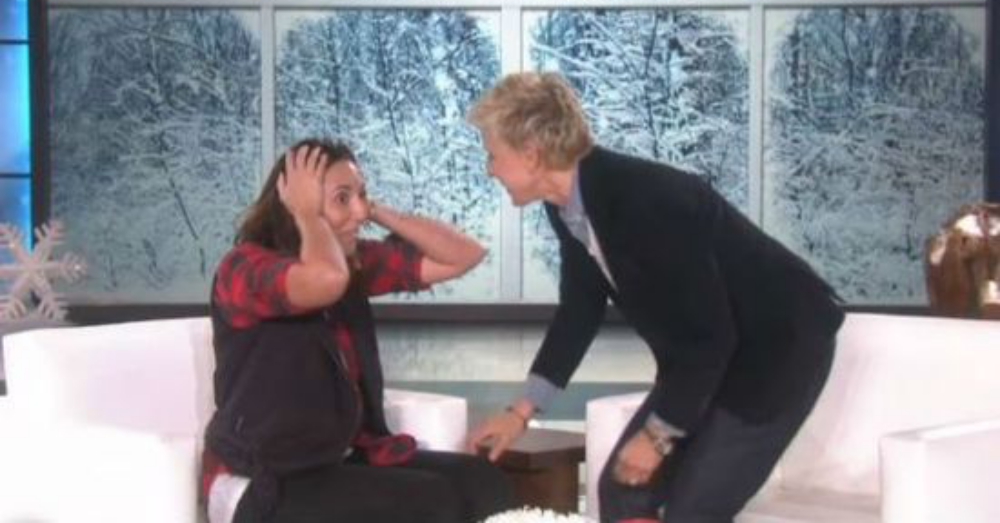 “There is someone in our audience who we invited to our show, because she’s going through a very tough time, and I want to meet her,” the comedian announced, calling Jacqui to join her on stage.

“I’m trying to keep this together because you’re amazing,” Ellen continued. “You inspire me.” 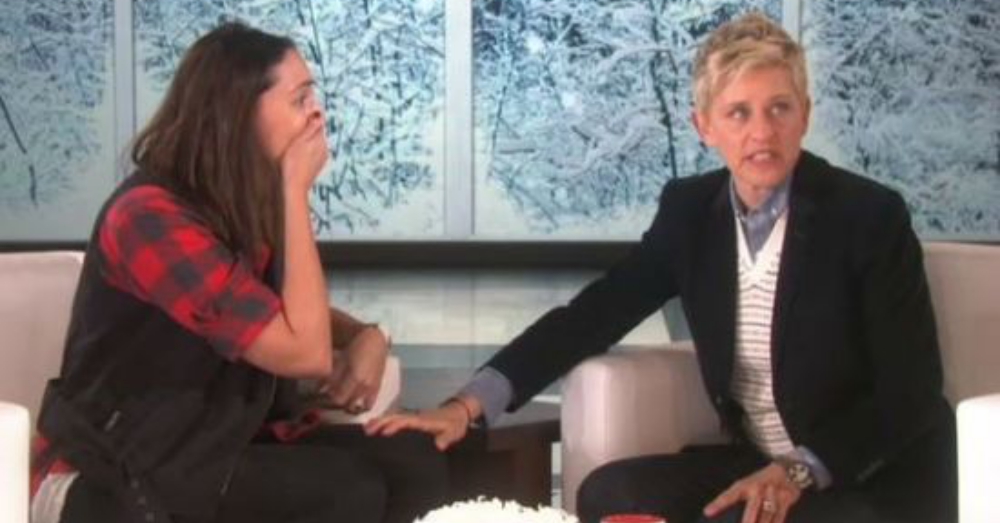 The comedian empathized with the young mother’s loss and shared her own stories of heartbreak before revealing another surprise – a gaggle of holiday presents and recurring invite back onto the show throughout the holiday season. It’s small gestures like these that – while they obviously can’t bring Ryan back – at least briefly buoyed the Saldanas’ spirits during this very terrible time. 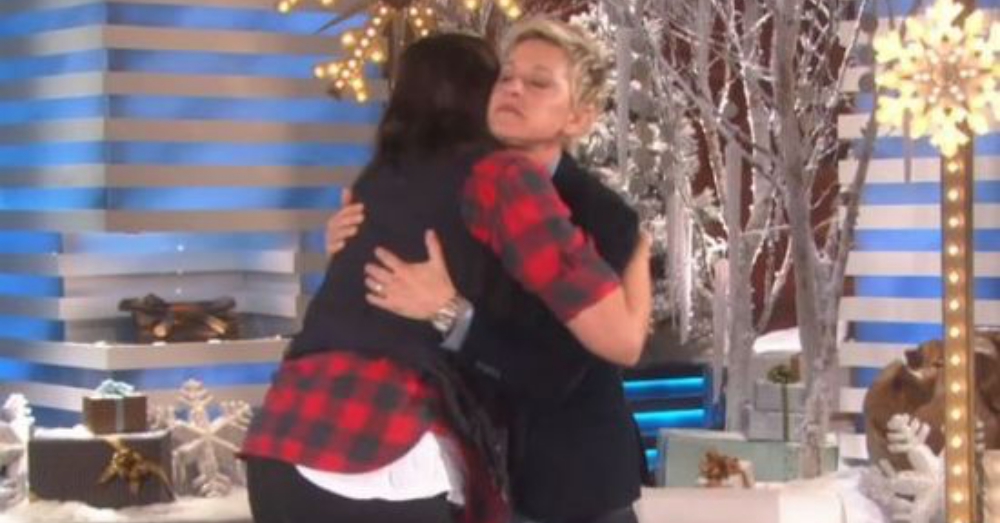 Watch this heartwarming segment below!