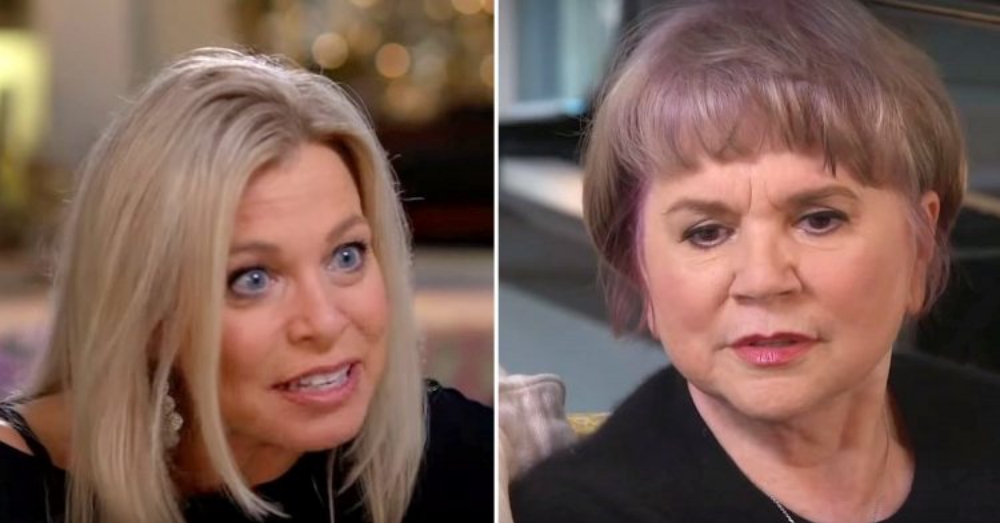 Linda Ronstadt was one of the ‘70s most prolific singers, selling 100 million records and accumulating a medley of Grammys, Golden Globes, CMA, and Tony Awards over the course of her long career.

However, Ronstadt’s life changed completely in 2000, when she found herself suddenly unable to sing. Nine years later, she would give her final performance. And in 2013, she was diagnosed with Parkinson’s Disease.

“I can’t even sing in the shower,” Ronstadt recently told Tracy Smith of CBS News as part of a wide-ranging program that looked back at her extensive career and collaborations with artists like Dolly Parton and Emmylou Harris. (The pair even discussed why Ronstadt — who was called both the “first true woman rock ‘n roll star” and America’s “female rock superstar of the decade” – never married). 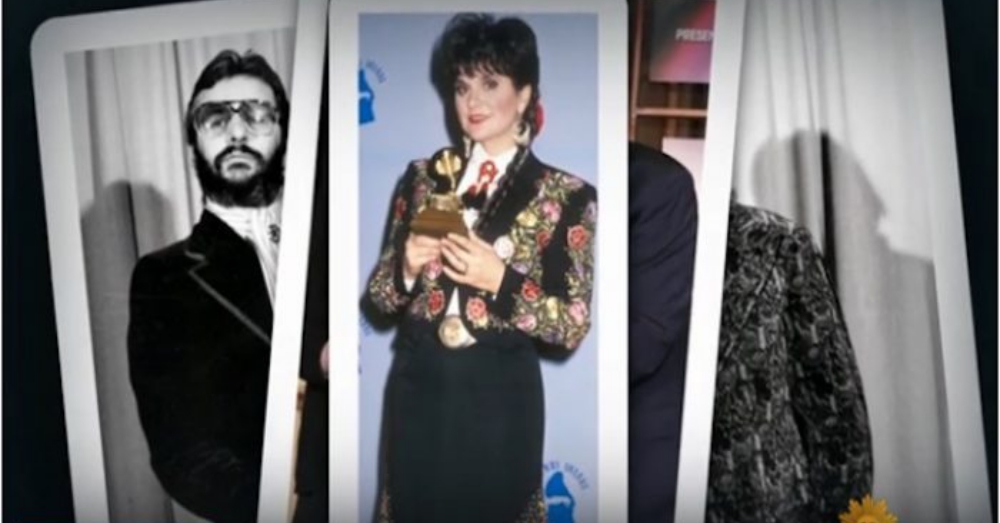 “When you’ve been able to do certain things all your life, like put your shoes on and brush your teeth or whatever – when you can’t do that, you sort of go, ‘What’s this?’” Ronstadt confided in the interview. “You know, what’s happening here? Come help me with this. And then you have to learn to ask people to help, and that took a little doing. But I do that now because I need the help.”

But instead of getting angry, the former rock ‘n roll star remains grateful for the many opportunities her voice has provided.

She’s also “not afraid of dying.”

“I’m sure they’ll find something eventually,” the retired rock star said of doctors and researchers racing to cure this deadly disease. 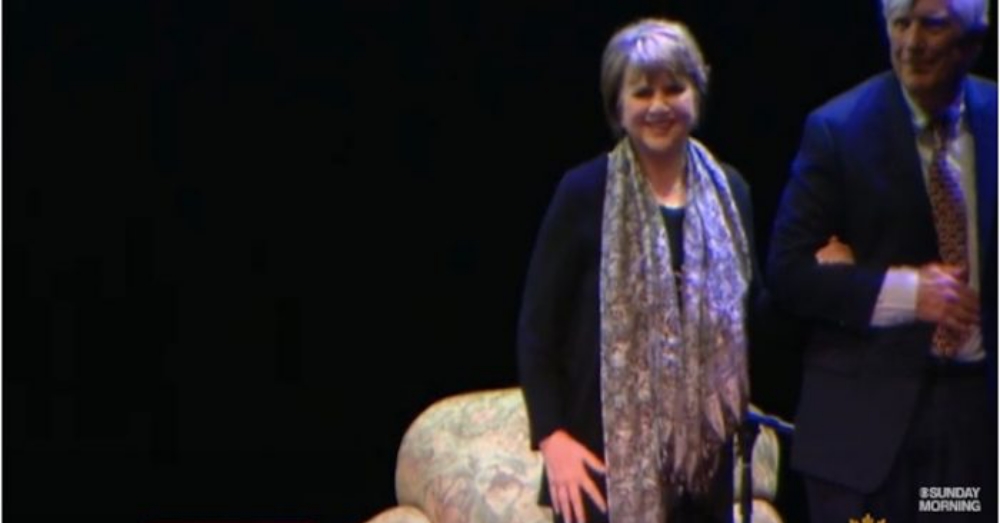 “They’re learning so much more about it every day,” she explained. “If not, I mean, I’m 72. We’re all going to die. So, they say people usually die with Parkinson’s. They don’t always die of it because it’s so slow-moving. So, I’ll figure I’ll die of something. And I’ve watched people die, so I’m not afraid of dying. I’m afraid of suffering, but I’m not afraid of dying.”

Find out more about what Linda Rhonstadt’s been up to in the video below!