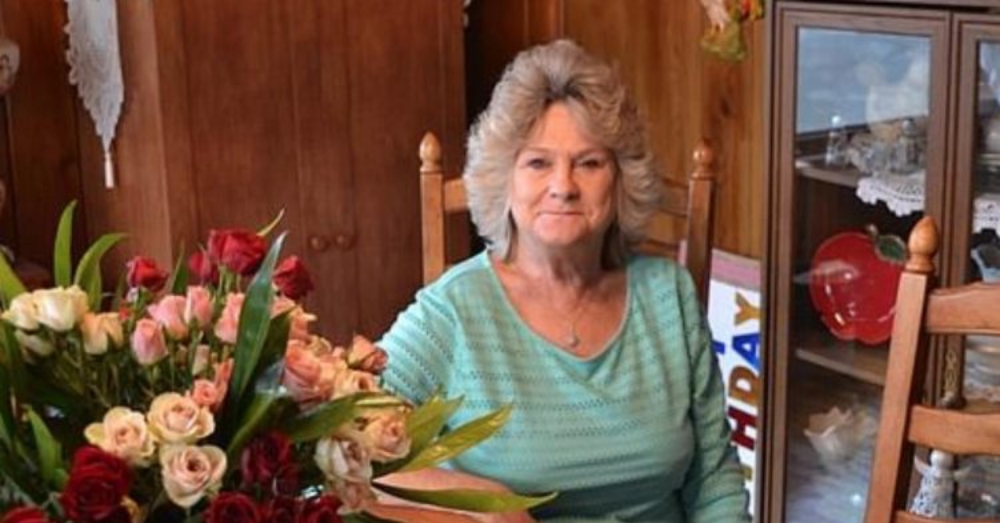 When people talk about grandmother Norma Watson, they use words like “kind,” “godsend,” and “blessing.” So when Norma, 69, was diagnosed with a rare genetic disorder called Alport Syndrome, her family rallied to her defense.

The condition affects her kidney’s ability to filter blood, making it extremely difficult for her body to clear waste and toxins. Norma’s family members were eager to donate a spare kidney, but none of them were a match. 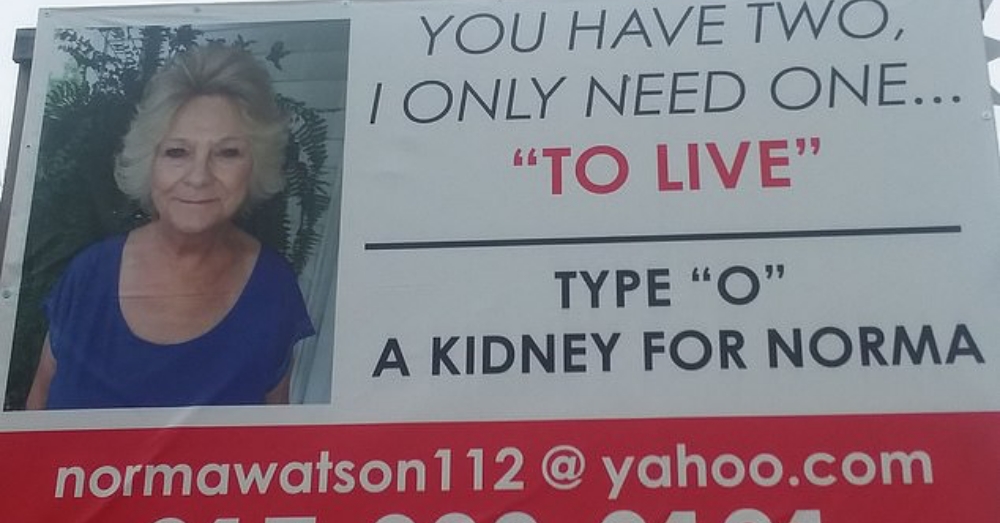 Without any other option, Norma created a billboard advertisement asking if anyone in the community would be willing to donate a kidney to a grandmother in need. This method cost thousands of dollars, but Norma’s family would pay any price to keep their grandmother around a little bit longer.

“You have two, I only need one… to live. Type “o” a kidney for Norma,” the billboard read. The sign, which was posted along a busy highway, also broadcast Norma’s photo and contact information. 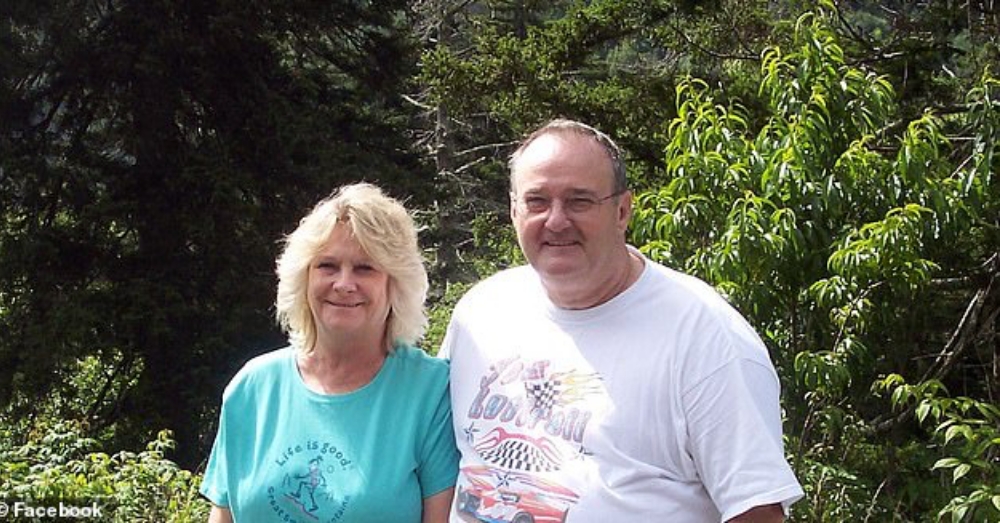 Unfortunately, the billboard’s prominent location failed to generate the expected outpouring of support. People did come forward, but nobody was an exact match. Six months later, the Watson family finally took the billboard down. 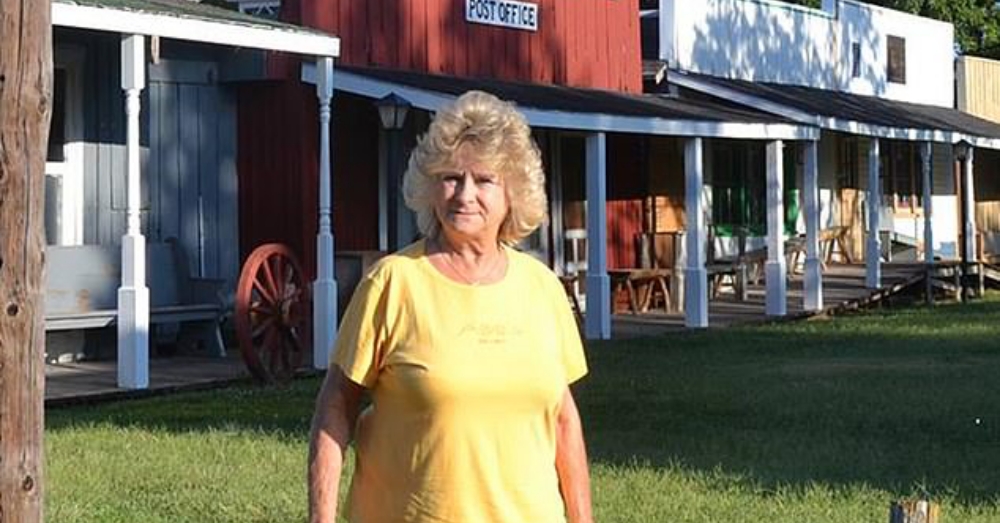 “We know the outcome if she doesn’t get a kidney,” Norma’s grieving daughter, Dawna Forward, said. “People can only live so long on dialysis.” 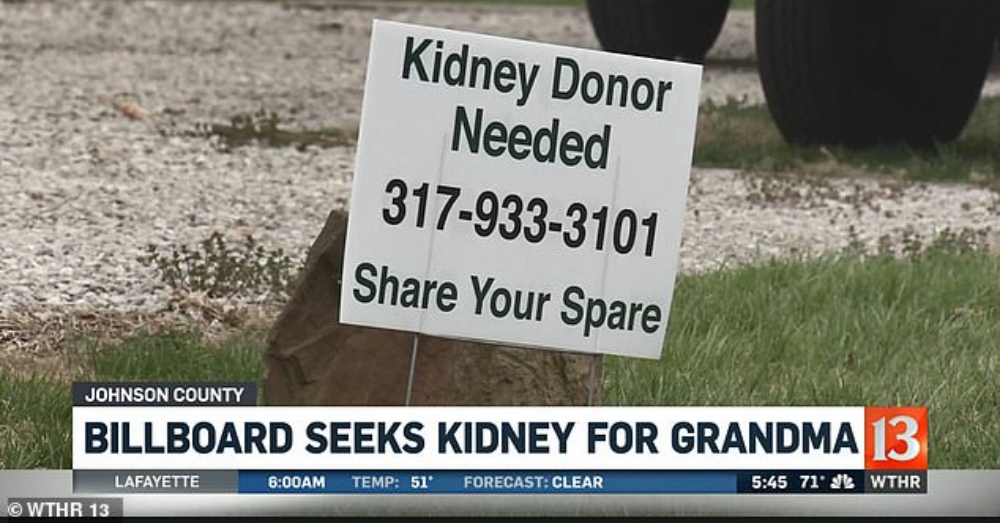 Now the family is turning towards online media – that’s you! – for help. In the meantime, this mother and grandmother depends on her family for strength to keep fighting. “They keep me going. Keep me fighting,” Norma told Fox. “You’ve got to have support behind you, or you will give up.”

Can you help Norma? Find out more in the video below!