Mother-in-laws can be challenging, but this one sounds like particularly hard work!

One new mom wrote into Slate’s advice column with a particularly horrific tale. As she lay in the hospital recovering from delivery, her mother-in-law convinced her husband to legally change her baby’s name.

“My son is 2 months old, and I just discovered my husband spelled our son’s middle name as “Finlay” instead of “Finley” on all of his legal documentation,” the new mom — code name Mama Bear — wrote to Slate’s advice columnist. 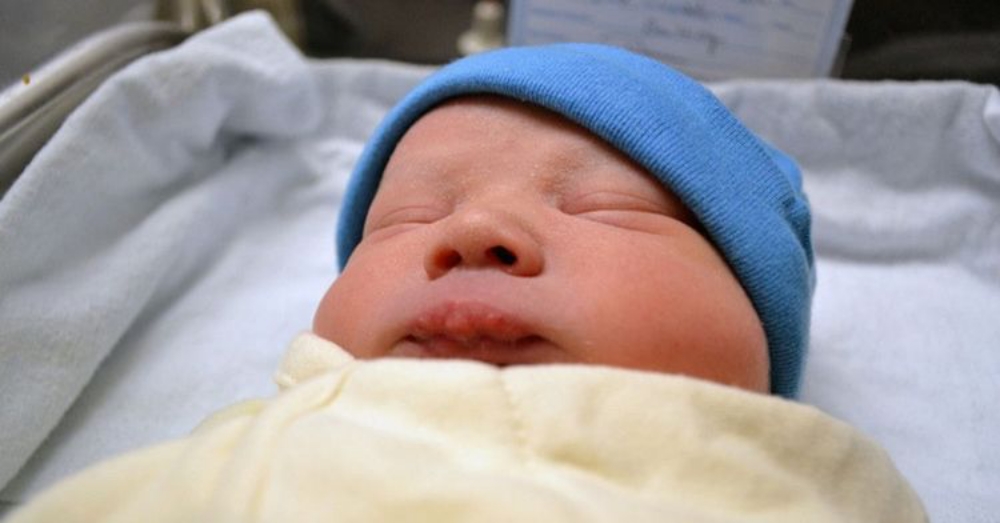 “I, of course, am furious, because I told him I was fine with the middle name but it had to be spelled Finley—and he agreed before our son was ever born.”

To rub salt in the wound, this mean mother-in-law sent a Christmas present to baby Finlay, but the baby’s mom just assumed this was an innocent mistake. Later, she’d find out that this scheming grandma even conspired to name the baby Finlay, even though the baby’s mother preferred this to be his middle name. 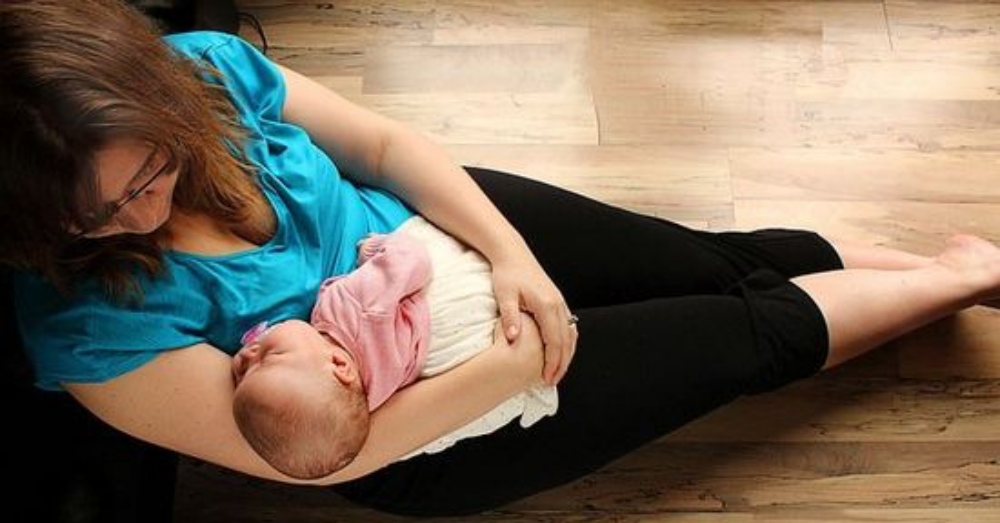 “He just let me keep believing for two months that our son’s middle name was spelled Finley when it legally isn’t!” she wrote. “I discovered this all when I went looking for his Social Security card and birth certificate to file them away properly.”

When Mama Bear confronted her husband, he said he regretted giving in to his mother, and had been working up the courage to tell his wife. It remains unclear how the husband thought this scenario could possibly play out. 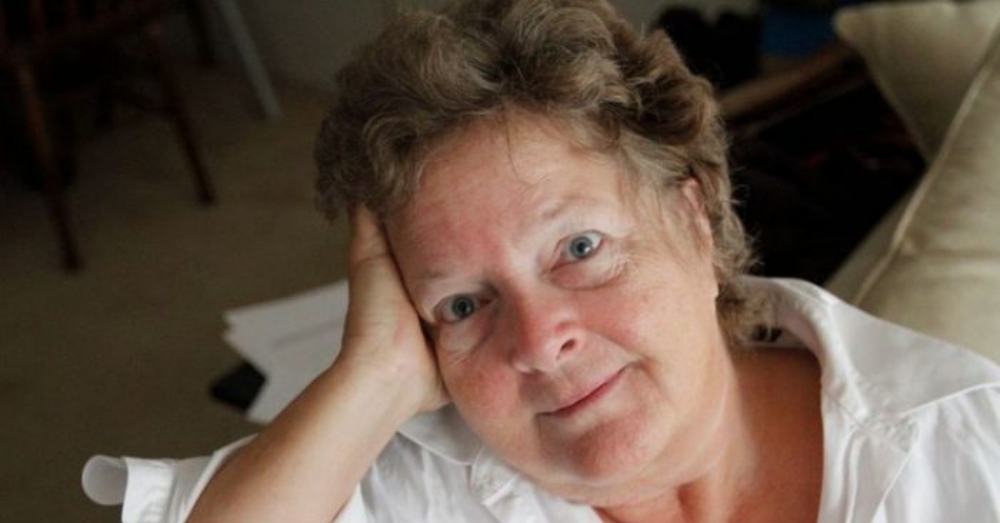 “Now here is where it gets tricky,” Mama Bear wrote. “Apparently, his mother guilt-tripped him into doing this while I was asleep after my emergency C-section. Keep in mind she lives a few states away, so this was all over the phone. She tried to convince him to give our son a first name that I very much hated, saying that I would “get mad, but get over it.”
[…]

“I have no desire to have any sort of relationship with her moving forward, so I am not worried about playing nice,” she wrote, noting that she’ll be changing her son’s name to the correct spelling in the very near future.

What advice would you give to Mama Bear? Let us know in the comments below!