Tiny houses are increasingly in vogue, but this converted Portland garage has just set the new gold standard.

Portland resident and new parent Martin Brown was brainstorming housing options for his mother-in-law, who had expressed an interest in moving closer to help baby-sit her newborn grandson. 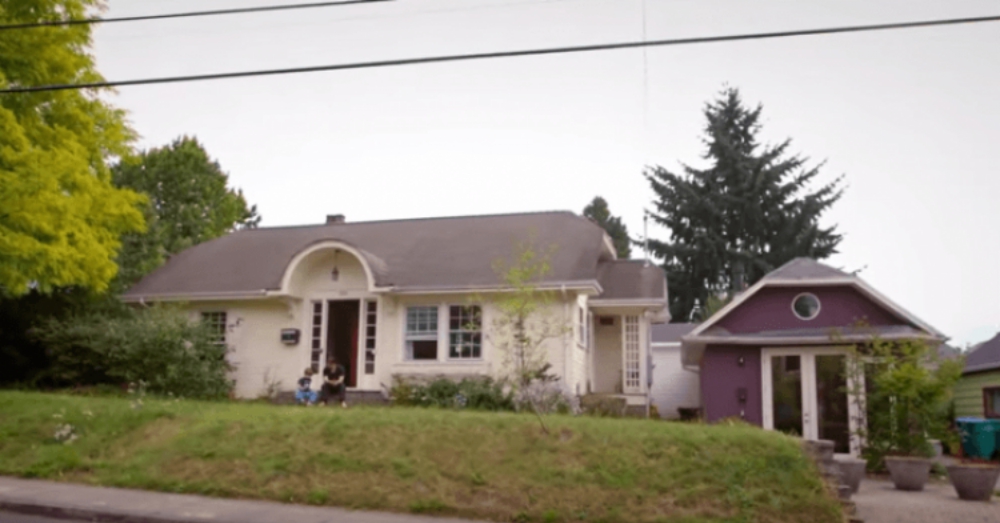 Suddenly, Brown realized the perfect solution was already sitting right there in his driveway. Of course, extensive renovations would be needed to convert this former garage into a stand-out granny pod.

Nor was Brown dissuaded by the garage’s diminutive size or lack of a yard. Instead, the 480-square-foot space was equipped with glass doors and skylights — instead of windows — to incorporate natural light while accommodating the unit’s proximity to neighboring houses. 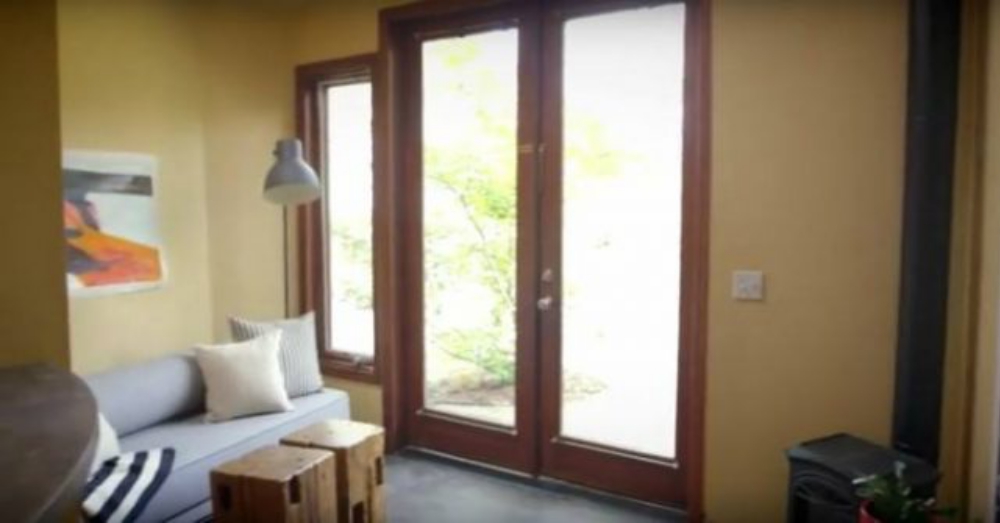 The living area would also leverage its limited square footage with a hideaway sofa that doubles as a bed. The sofa bed was also placed by the window to keep occupants from feeling too contained.

The conversion maintained some elements of the earlier structure, especially in the kitchen, where the concrete countertop incorporates pieces from the original garage. 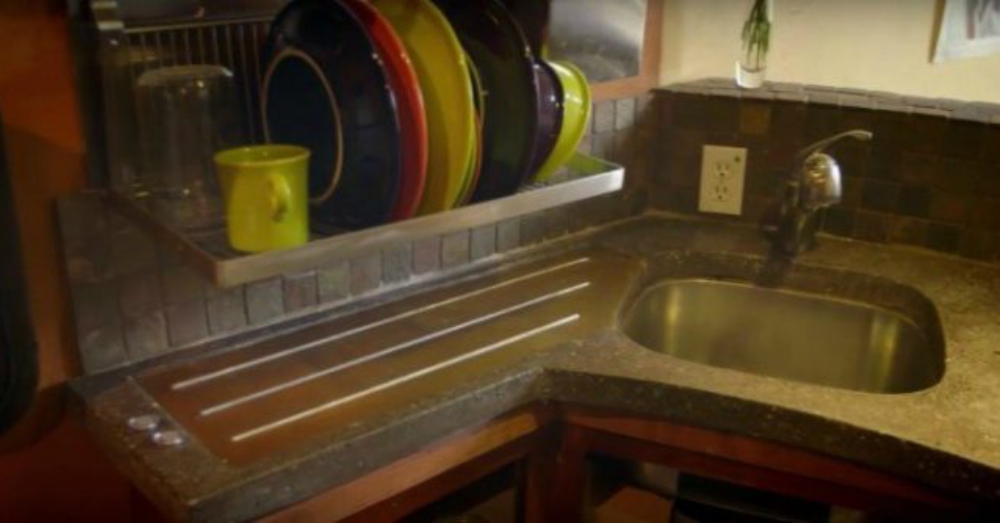 The kitchen area also incorporates a slim refrigerator, double-burner stove, dish rack, microwave, and shelving within its cozy — albeit cleverly-designed — contours. The circular space also features a skylight that floods the area with natural light – and a peek into the bedroom up above.

And while the compact bathroom is essentially the size of a closet, it offers a pocket door, pedestal sink, and a walk-in shower. The finished space was finally outfitted with plants and planters for an element of privacy and painted a cute purple hue. 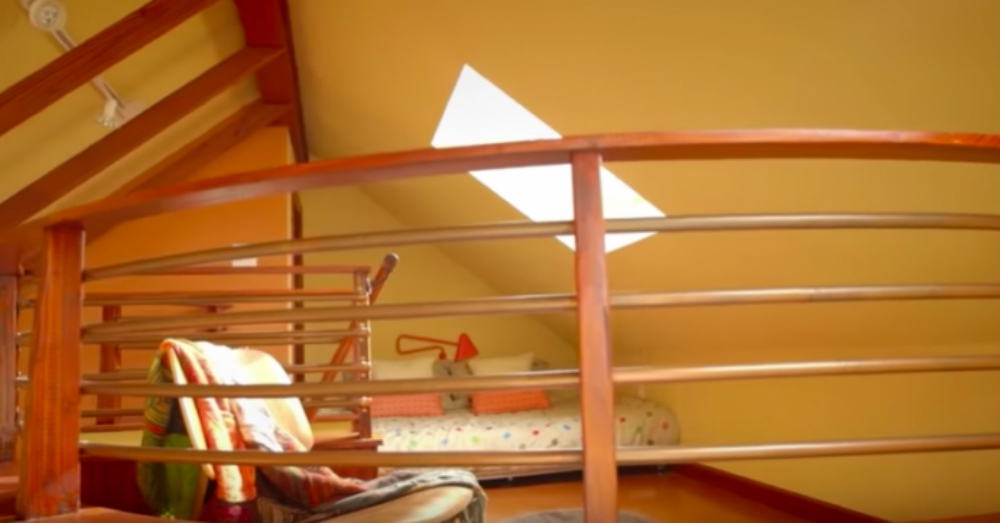 “What we decided was that this is a really nice space for one person,” Brown said proudly of the completed product, which is garnering rave reviews online. Many have commented on the unit’s clever space-saving design, which looks far more like a bungalow than a former garage.

“I live in a studio that used to be a garage but it doesn’t look like this,” another commenter wrote. “This is like a small house, well done!”

Learn more about this very clever renovation in the video below!