This story originally appeared at The Animal Rescue Site. 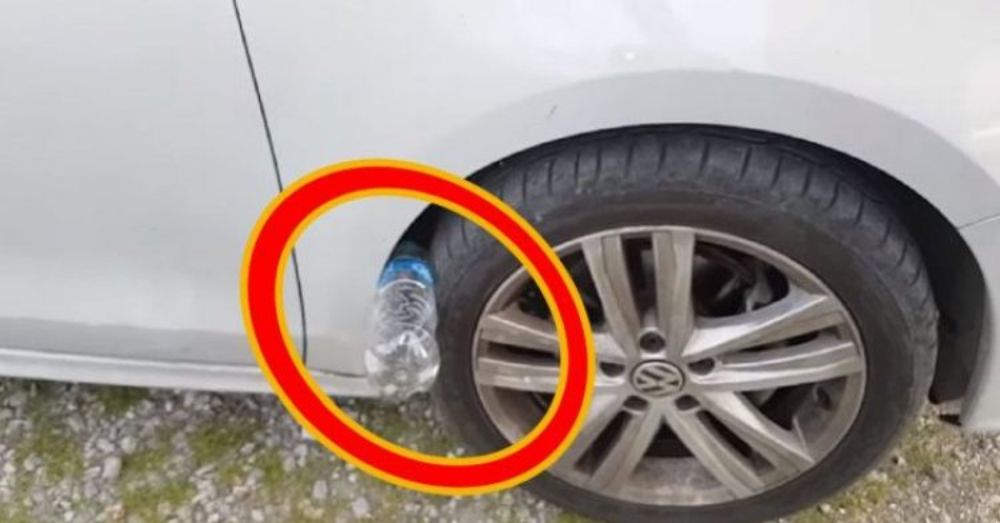 Modern life is filled with hidden danger. Even something as simple as plastic bottled tucked between your tire and your car frame could suggest hidden danger.

According to the following video, car thieves have come up with a creative new way to steal your car. This trick was first reported in Limpopo, South Africa, but – unfortunately for car owners – this devious method has already gone global. 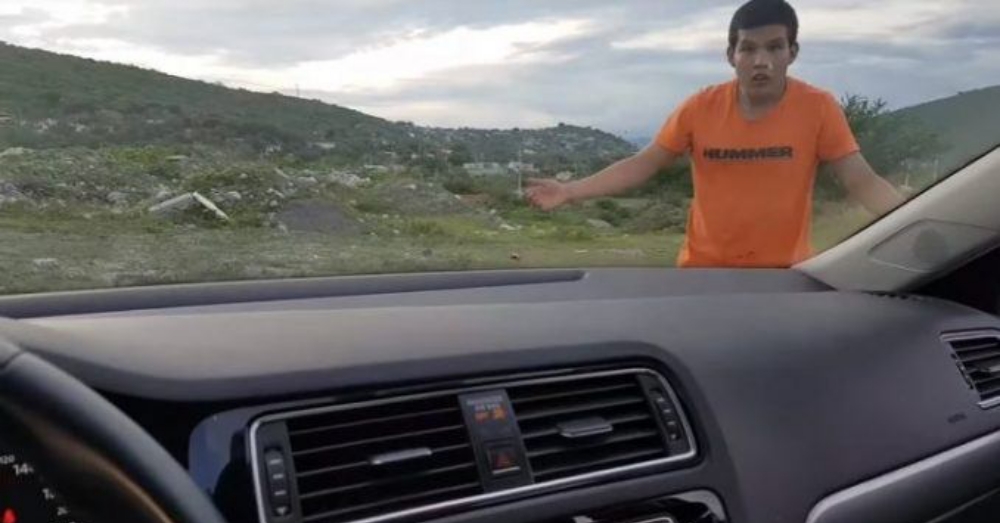 Now, when an aspiring car thief spots a car s/he likes, they wedge a plastic water bottle against the passenger side wheel to mark it. Most of the time, the driver won’t even notice the container here as they enter on the opposite side of the car.

When the driver starts to drive, however, the empty bottle will start to make a strange crunching noise as it falls beneath the wheel. More often than not, panicked drivers will jump out of the car to investigate the strange sound, sometimes leaving the engine running.

At least, that’s what the carjacker hopes you’ll do! 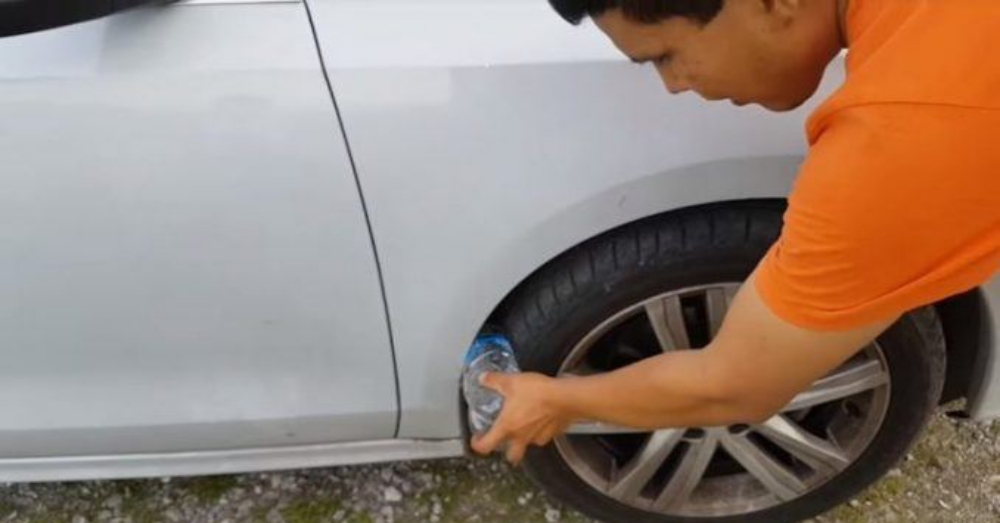 Even if the driver keeps his or her keys in hand, the carjacker is still presented with the perfect opportunity to swipe your phone or wallet.

Next time you get into your car, take a quick look at your wheels. If you happen to see a water bottle tucked in your wheel, take out your phone and quietly call 9-1-1. Then calmly give them your name and location, because an unsavory character might be waiting in the wings. Don’t let yourself become their next victim! 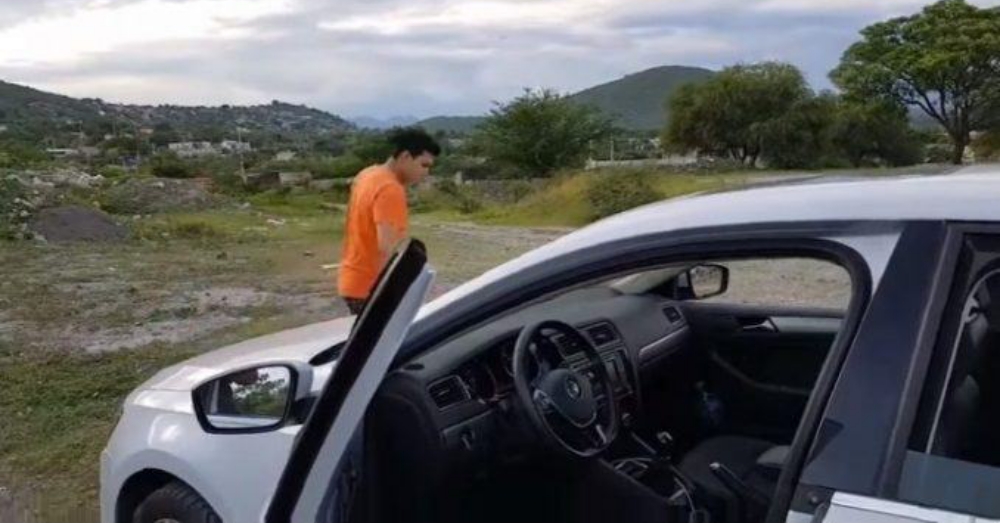 Although In Spanish, the following video illustrates an increasingly popular car-jacking method!