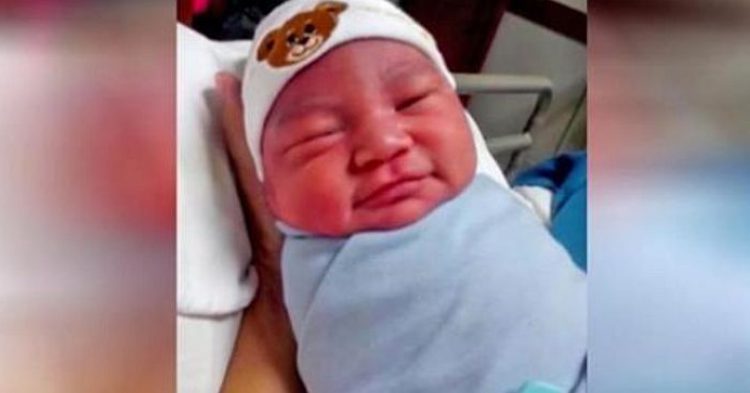 Mercy Cushworth experienced every parent’s worst nightmare upon learning the baby she had nursed for 9 months wasn’t actually her son.

The confusion started when nurses gave Mercy the wrong baby at the El Salvadorian hospital where she’d had an emergency c-section the night before. “He was just passed by me, and I gave him a kiss, and then he was taken to the nursery, and that was the last time I saw him,” the new mother recalled. 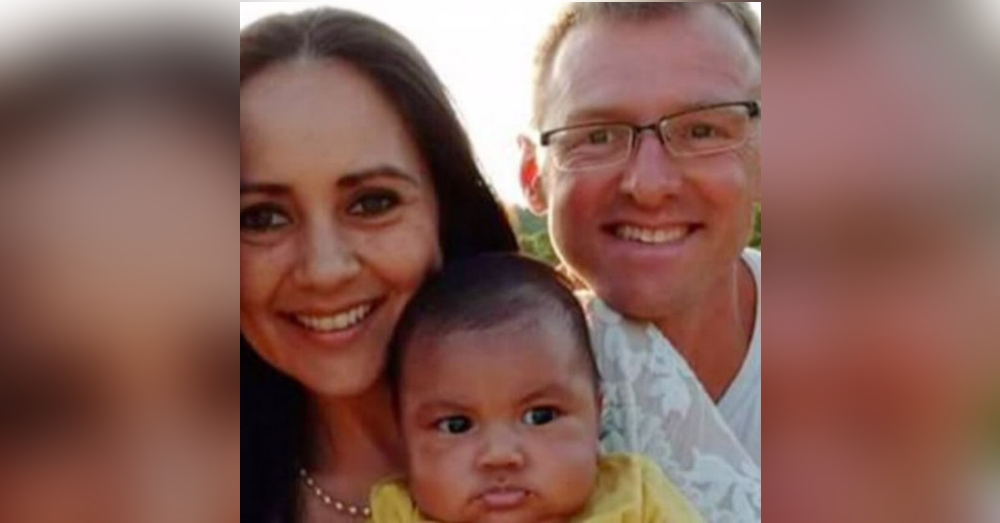 But when nurses brought the baby back on the following day, Mercy thought he looked a little different. However, nurses insisted this was her baby.

It wasn’t until the young family was back at their house in Dallas that Mercy, who is originally from Salvador, decided to take a maternity test. The results confirmed her initial suspicions. There was zero percent chance that this was her child. 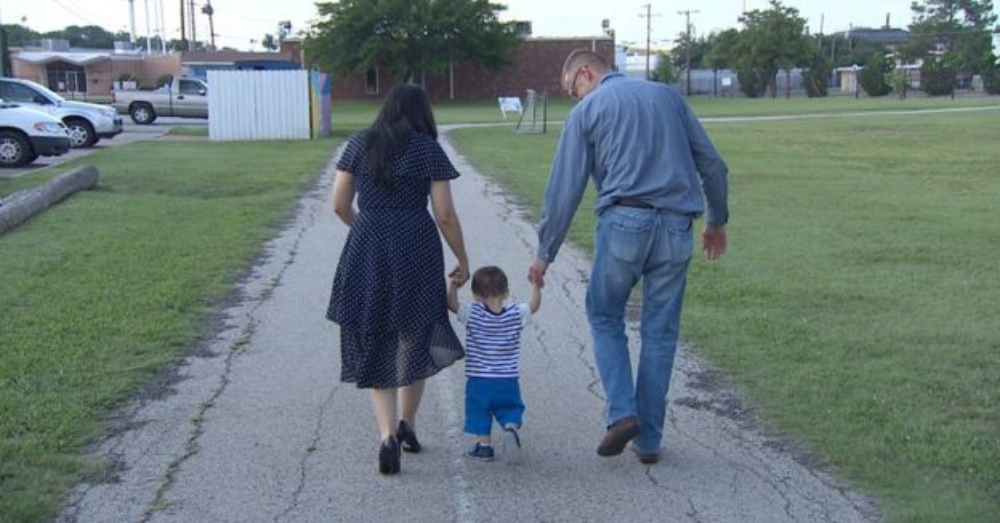 “The thought that the baby I had been nursing, taken care of, loving him, bathing him, that he was not mine,” she told the BBC. “And then I had another thought which came with it – where’s my baby?! So I had two thoughts, what’s going to happen with this baby, and where’s my baby?”

“I just fell to the floor,” she remembers. 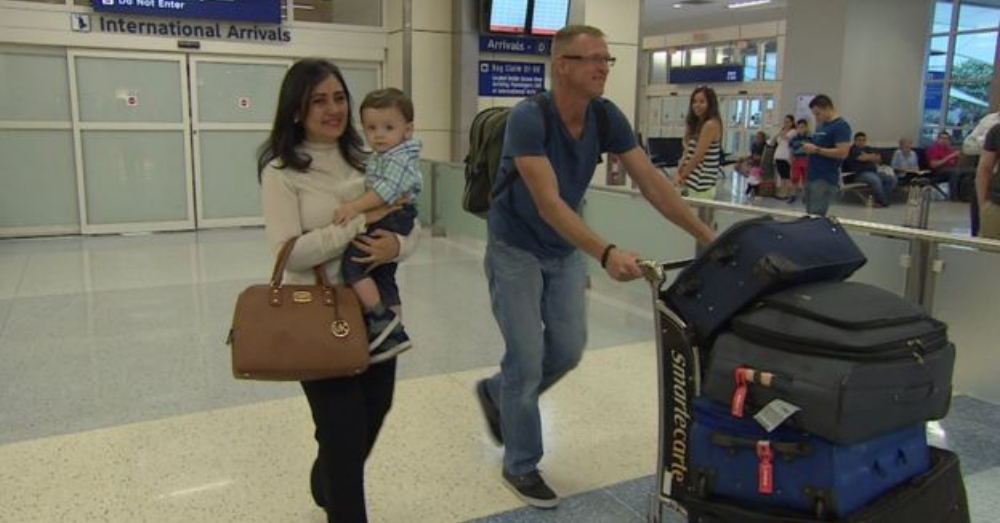 Mercy and her husband, Richard Cushworth, rushed back to El Salvador to find their baby — and reunite the child they’d been raising with his real family. “We were rushed in, and we had to go really quickly, and we barely had time to say goodbye (to the other baby). I got all his clothes, and we handed him in. That was the most difficult part of all the situation,” she says.

But even after the then four-month old babies were reunited with their rightful families, the nightmare was far from over. Because of a clerical error, the Salvadorian government was unable to fix Baby Cushworth’s birth certificate for several months, preventing the entire family from returning to Dallas. It would take 9 months before the entire family was reunited. 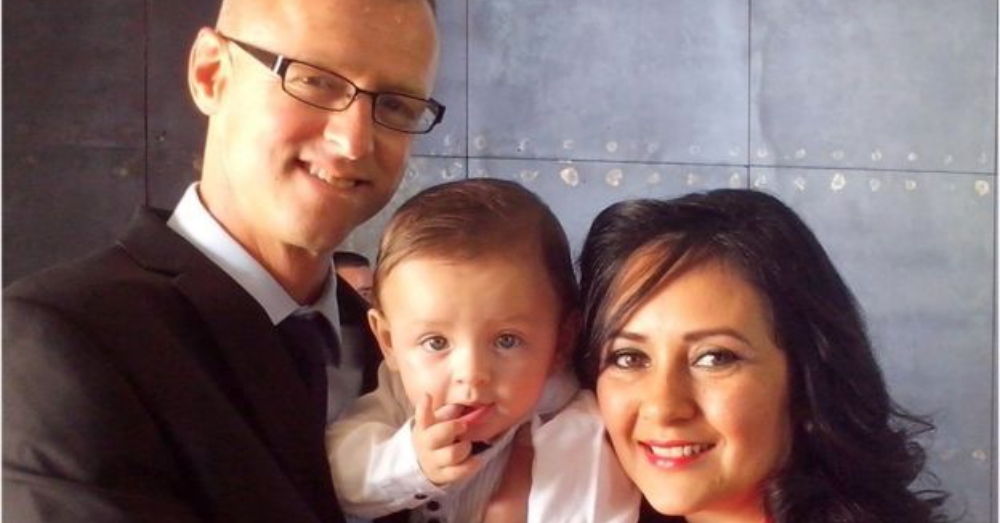 Mercy and Richard are thrilled to be living together as a family in Dallas, but they still struggle to understand how such a mistake could happen in the first place. What do you think about this strange story? What should happen next?

find out more in the video below!