Only twins and triplets understand the constant annoyance of being regularly mistaken for somebody else. But Amy, Lauren, and Jan lived with this challenge throughout their young lives, even at home. The girls looked so much alike that their own parents dressed them in pink, yellow, and blue just to tell them apart. 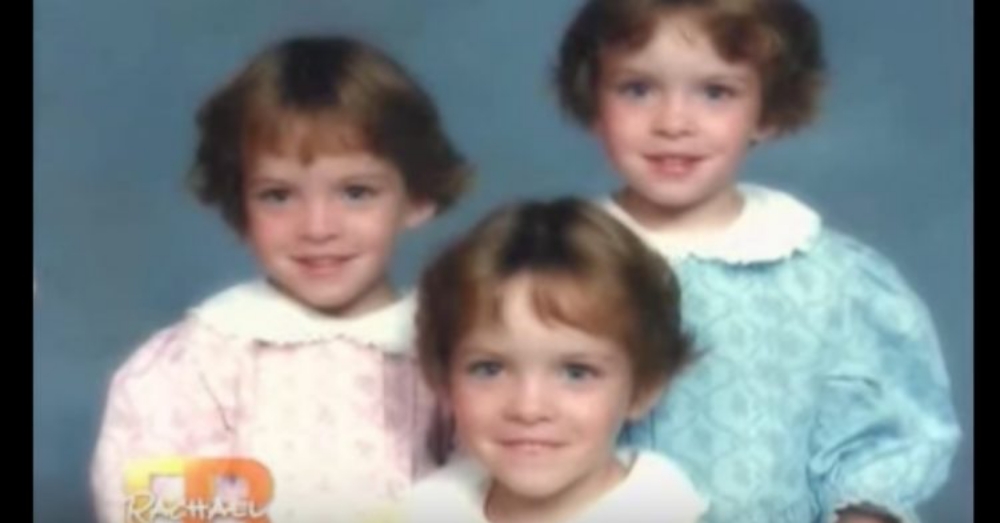 Though they loved each other, the girls were desperate for their own identities by the time they turned 27. This is why the trio appeared on the Rachel Ray show, where professional stylists offered to help them shake up their routine. (The girls were so used to being considered interchangeable that Jan introduced herself as “the blue sister” on the show). 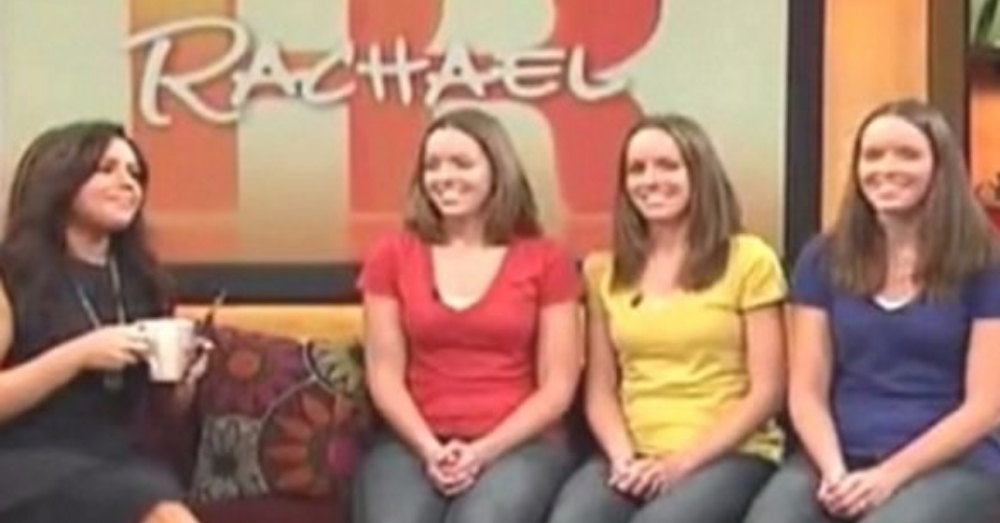 Not only do these sisters look remarkably similar, even for triplets, they were their hair, makeup, and clothing in similar ways. This wasn’t the case after Rachel Ray’s crew had a say, however! It’s safe to say they won’t be mistaken for each other ever again. 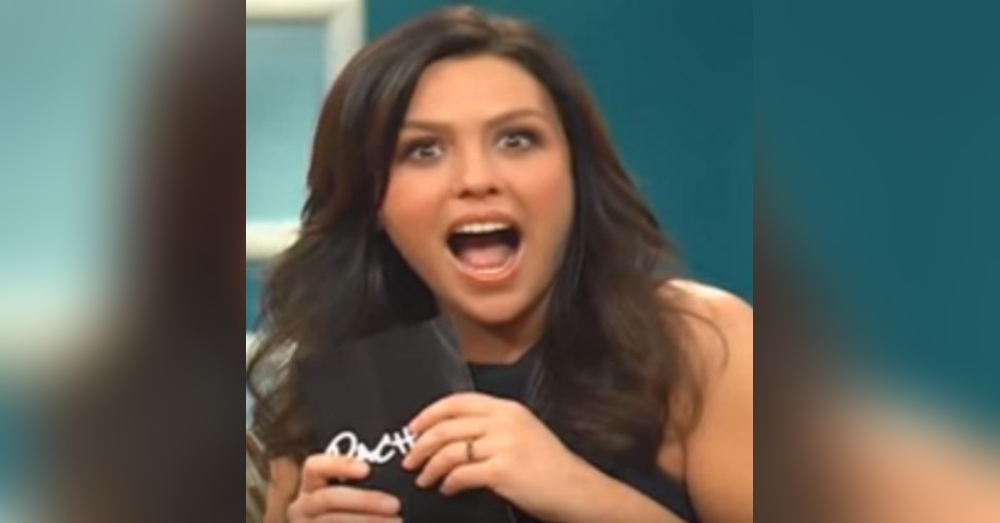 As you can see in the following video, Rachel Ray was absolutely stunned by their transformation. We’re fairly certain that you will be too!

What do you think of the triplets’ makeover? Check it out in the video below!