When Marilyn Shuman recently got married in Florida, the day couldn’t have been more perfect. The ceremony was flawless, the reception was packed, and — most importantly — she was marrying the man of her dreams.

Even so, Shuman was surprised to find a stranger milling around the party. Things got even weirder when she inquired after the mysterious woman, who alternately told guests she was invited or “looking for a husband.” 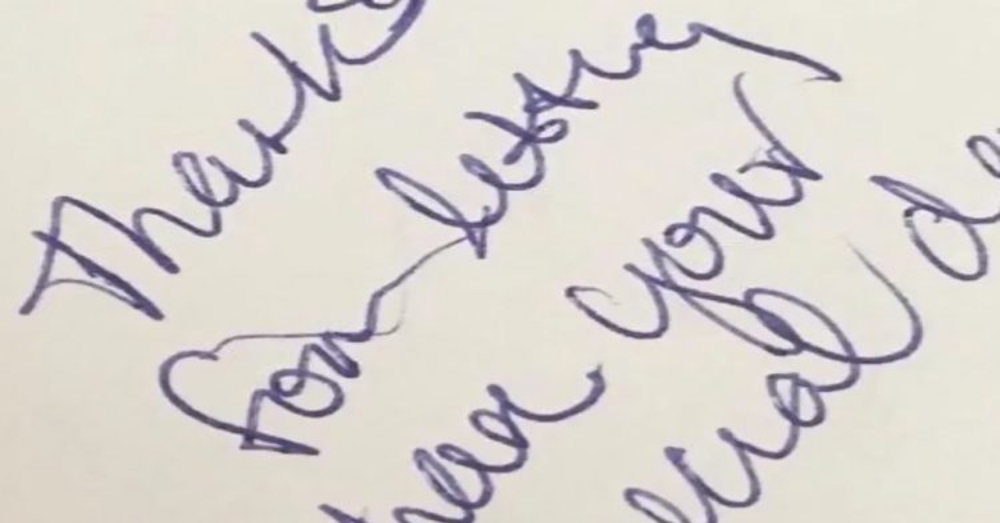 When the bride finally approached the party crasher, the woman told her she was simply scouting venues for her own daughter’s wedding. The differing stories inspired the bride to mull showing this strange woman the boot, but she was ultimately distracted by the rest of the evening’s festivities.

Shuman didn’t realize what the stranger was up to until early the next morning, when the party was finally winding down. As the bride moved to gather her cards and gifts from the table, she noticed that almost every single gift was missing. She initially thought one of her family or friends may have collected them as a favor – until she remembered that lurking stranger. 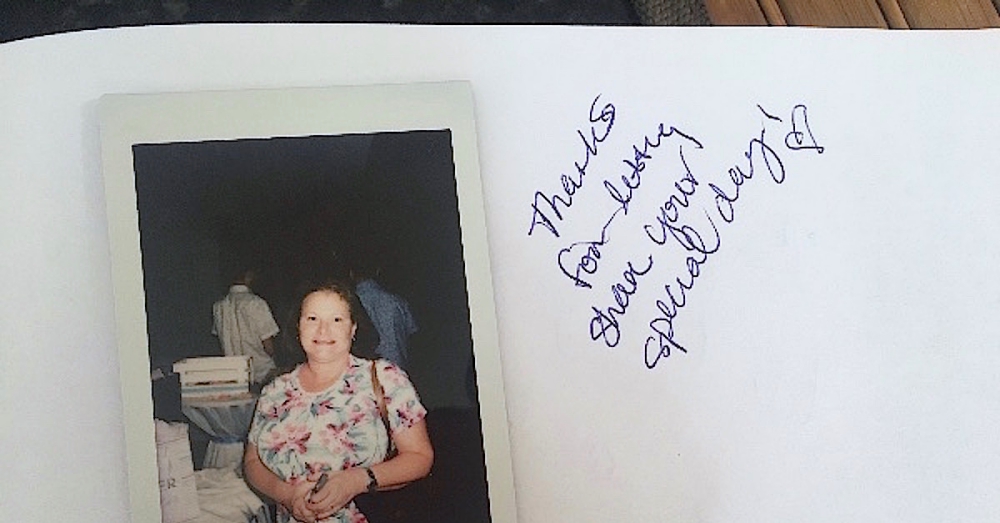 The frantic bride rushed to view the restaurant’s security tapes, hoping they might reveal the culprit stealing the presents. They did – but not well enough to make a positive ID.

And as if that wasn’t enough, this sick person still had the nerve to sign the guest book. “Thanks for letting me share your special day!” she wrote in a loopy cursive sprawl. Hopefully, this brazen move – and the DNA evidence — will be the clue that helps investigators solve this galling case.

If there’s one silver lining, it’s that police are working overtime to solve this crime, because there’s something seriously wrong with a person who could steal from two innocent people during their wedding, marring an otherwise perfect day.

How would you respond to this horrific situation? Let us know in the comments!