Have you ever wondered what you’ll be thinking about in your final days? Apparently, you’re not alone. When Holly Butcher, a 27-year-old diagnosed with a rare terminal cancer, composed a note chronicling her life’s key joys and regrets, the piece quickly went viral.

“It’s a strange thing to realize and accept your mortality at 26 years young,” Holly reflected in “Notes Before I Die” and posted on Facebook. “It’s just one of those things you ignore. The days tick by and you just expect they will keep on coming; Until the unexpected happens. 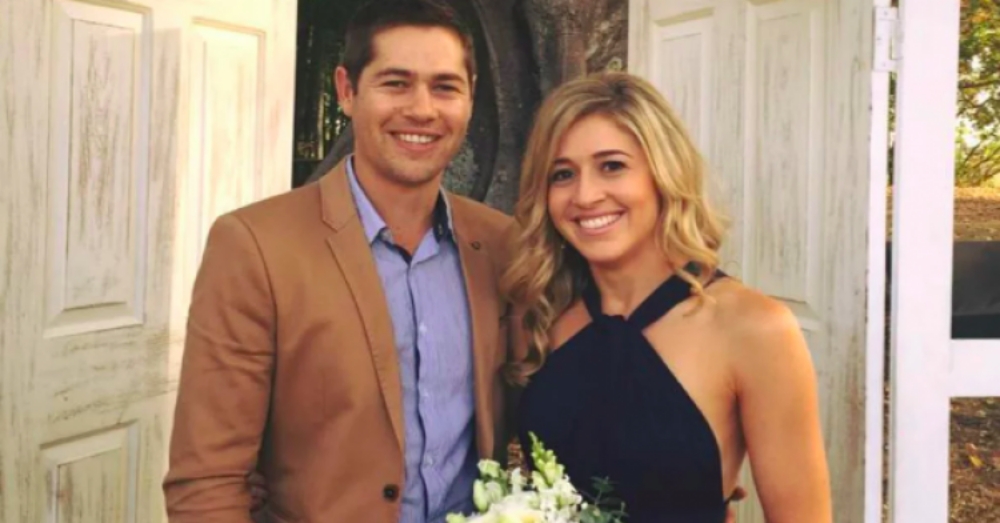 “I always imagined myself growing old, wrinkled and grey – most likely caused by the beautiful family (lots of kiddies) I planned on building with the love of my life. I want that so bad it hurts,” Holly wrote in her note.

Holly was only 26 when doctors discovered she had a rare type of bone cancer. “She embodied good health,” her brother Dean remembered. “As a dietitian, she ate all the right foods, she exercised regularly and didn’t drink much alcohol. But that’s the thing about cancer… it’s non-discriminatory.” 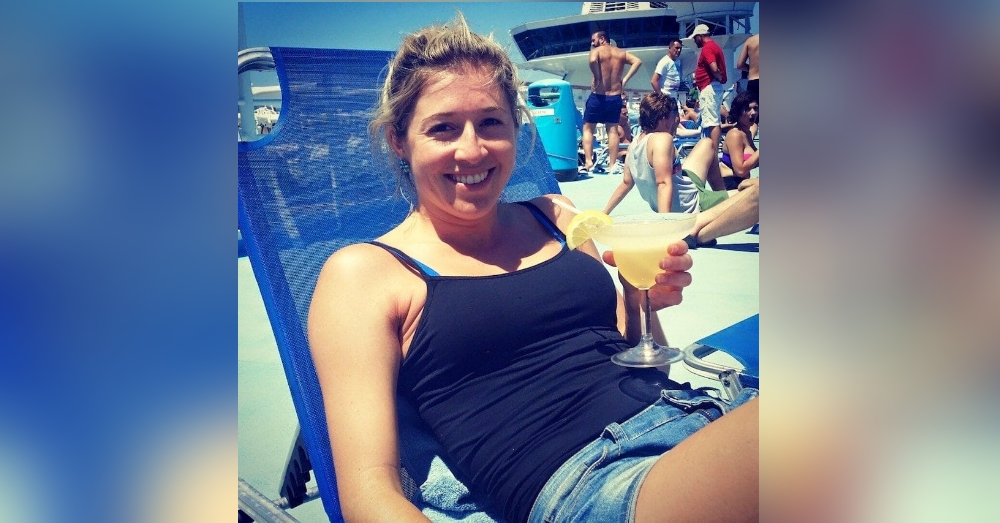 By the time Holly was diagnosed, the cancer had progressed to Stage 4 and sadly spread throughout her body. “She didn’t let it get the best of her,” Dean said, recalling his sister’s incredible bravery even as doctors didn’t give her much time to live.

“Despite the immense pain she was in, there was always something she looked forward to… throughout the whole ordeal, she was just so tough and resilient,” he said.

“That’s the thing about life,” Holly wrote in her note. “It is fragile, precious and unpredictable and each day is a gift, not a given right. I’m 27 now. I don’t want to go. I love my life. I am happy… I owe that to my loved ones. But the control is out of my hands.” 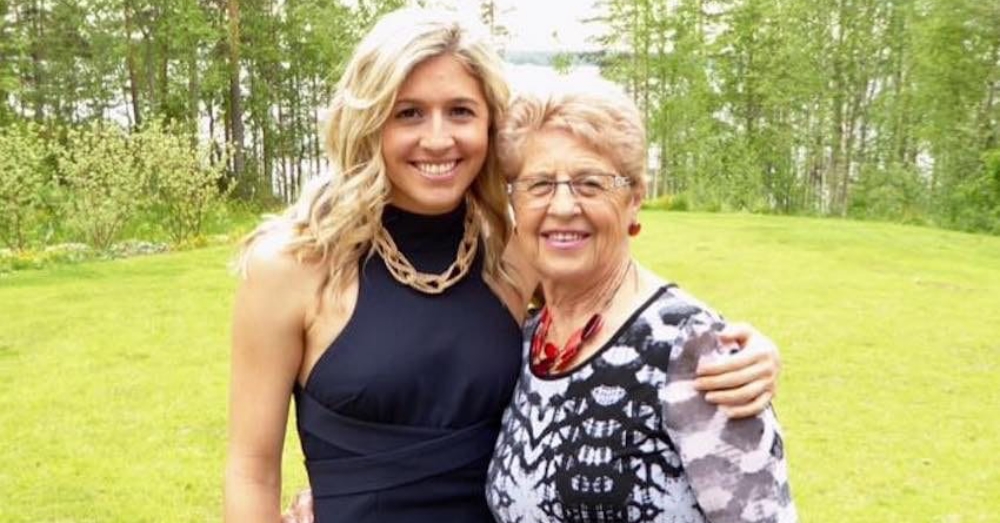 In her final weeks, Dean asked Holly if she had any final wishes. “She happily replied, ‘No. I was going to live a simple life. I didn’t have big plans. I just wanted to live happily,’” he remembers. “Those were her exact words because I recorded the conversation so I could listen to her voice afterward.”

Holly’s final missive should inspire the rest of us to live our lives to the fullest.

“You might have got caught in bad traffic today, or had a bad sleep because your beautiful babies kept you awake, or your hairdresser cut your hair too short,” she wrote. “Your new fake nails might have got a chip, your boobs are too small, or you have cellulite on your arse and your belly is wobbling.” 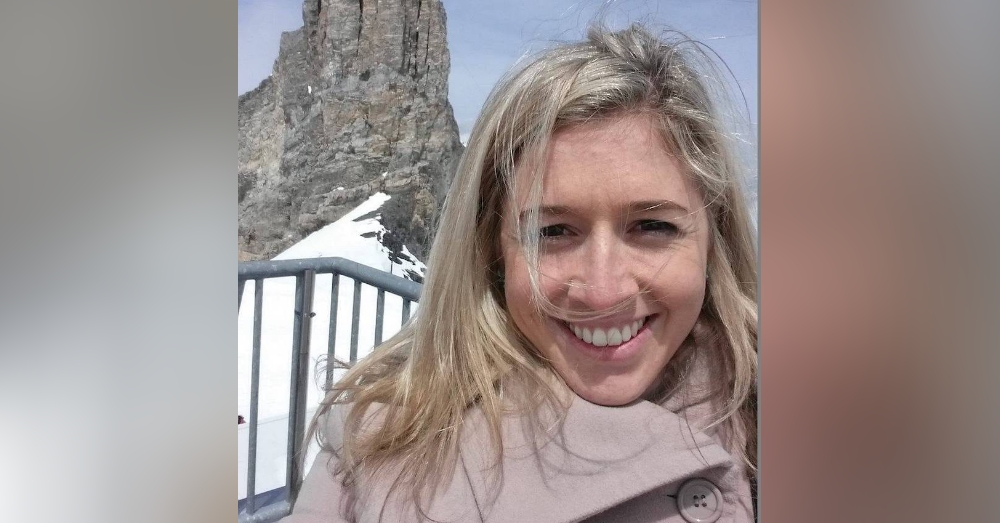 But in the end, these distractions just keep us from appreciating what really matters, she wrote: “Let all that shit go. I swear you will not be thinking of those things when it is your turn to go. It is all SO insignificant when you look at life as a whole.”

“I’m watching my body waste away right before my eyes with nothing I can do about it and all I wish for now is that I could have just one more Birthday or Christmas with my family, or just one more day with my partner and dog,” Holly concluded. “Just one more.”