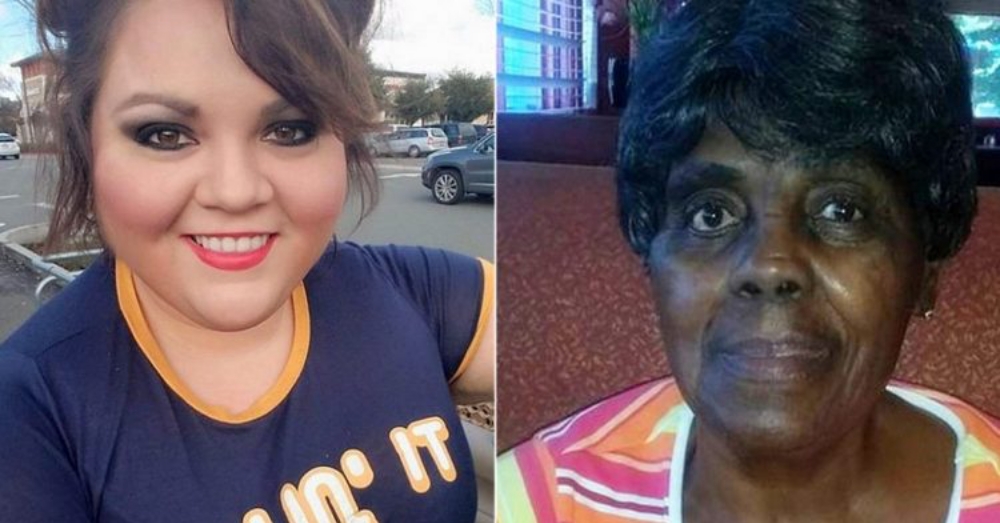 Brooke Ochoa was raised to always be respectful. But she never thought that holding doors – a lifelong habit, especially for seniors – could lead to a life-changing experience.

But that’s exactly what happened when Brooke held the door for an elderly woman at her neighborhood diner, then overheard her ask the hostess for a table for one. As it happened, Brooke was also planning to dine alone. She didn’t want to intrude, but somehow felt drawn to invite this woman to share a table. 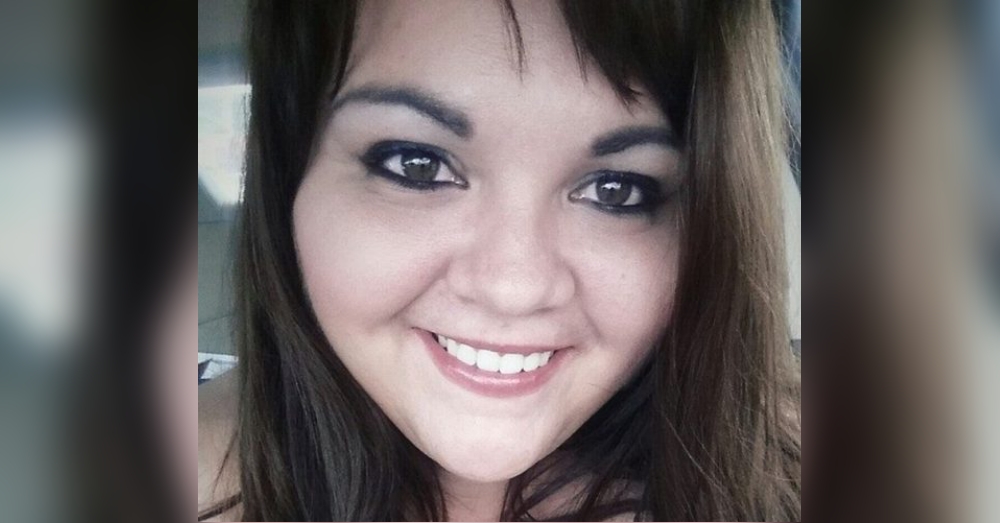 “Today, I went to eat at a restaurant for lunch, and I saw this elder lady coming from afar,” Brooke recalled on Facebook, “so I waited to hold the door for her. She was very thankful and sweet. She then told the waitress, ‘Table for one.’ So I waited and hesitated, but then I walked over and said, ‘I’m eating by myself, too. Would you like to have lunch together?’”

Not only did the woman gratefully accept, the pair quickly bonded and spent the rest of the lunch hour becoming fast friends. 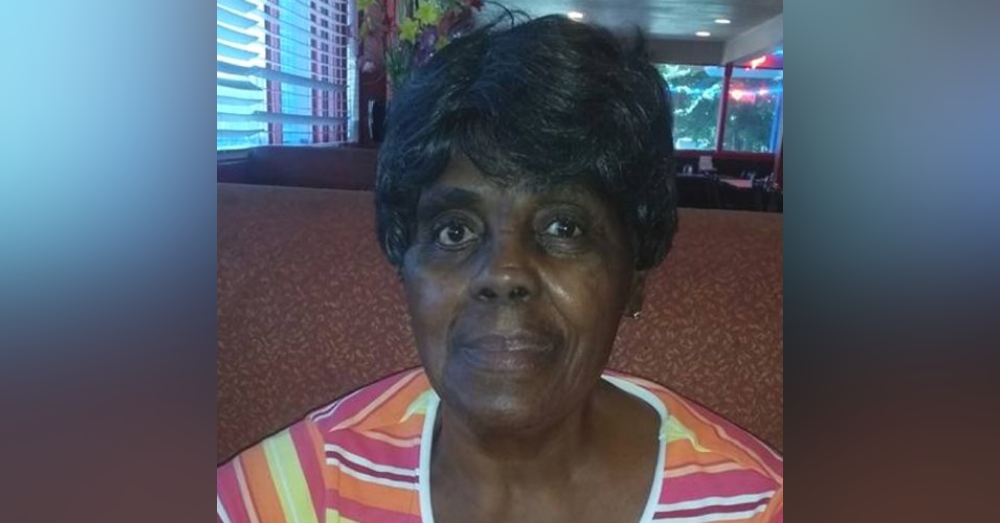 “Come to find out, she spent the last decade living with her mom who recently passed away and her aunt who recently was put into a nursing home,” Brooke recalled. “So she has been having a hard time being alone. We had a wonderful talk, and she just kept smiling and saying thank you for listening to me, which made me smile too!” 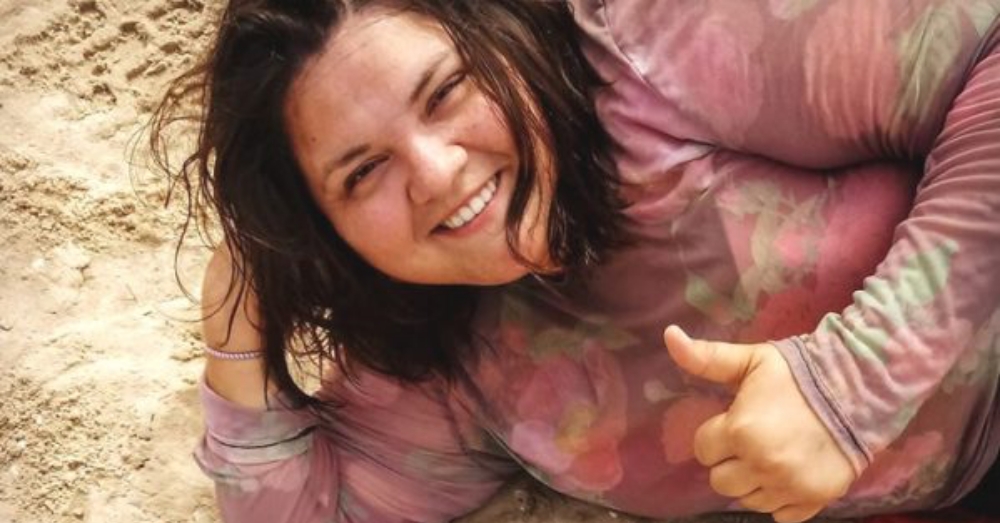 In fact, the women had such a great time that they’re already planning to eat together once a week. “Her worlds healed my heart just as much as I healed her lonely one,” Brook said. “By far the best decision I’ve made all year! Her name is Delores, and we will be having lunch every Thursday from now on.”

The Internet is equally touched by this story, which has already accumulated over two million likes and 300,000 shares on Facebook! What do you think of this heartwarming story?

American Web Media is a digital publisher committed to upholding family values, truth, respect, and tradition. Their stories help you celebrate the past, enjoy the present, and plan for the future. These are the stories that make you feel. These are the stories that matter. A portion of all revenues are donated to Homes For Our Troops, a charity that builds accessible homes for severely disabled veterans.