She Refused Chemotherapy To Have Her Baby, And It Ended In Heartbreak

In March, Carrie DeKlyen began having headaches, shortly followed by vomiting. After a series of flawed diagnoses, doctors discovered that she had an aggressive form of cancer known as glioblastoma in her brain. She underwent surgery right away to remove it but found out that it was back less than a month later. And she got some other shocking news as well. 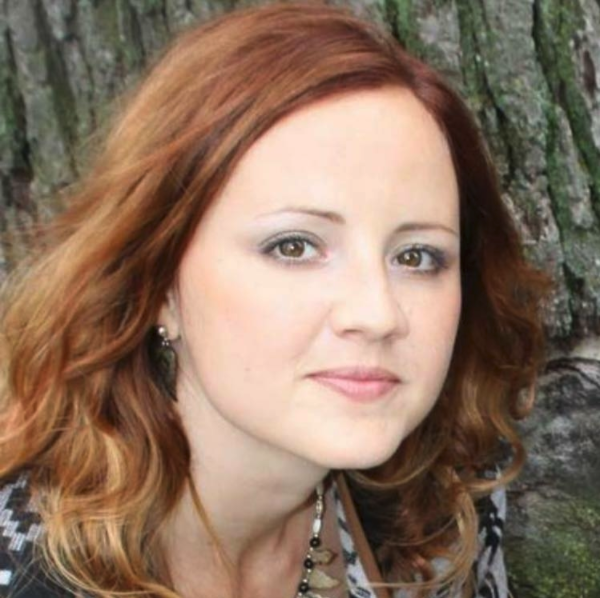 The 37-year-old mother of five was eight weeks pregnant with her sixth child, leaving her and her husband, Nick, with a difficult choice. Carrie could have chemotherapy that might extend her life for a few years, but she would have to end her unborn baby’s life to do it. Or she could choose to keep the baby, but she would likely not live long enough to hold it in her arms. 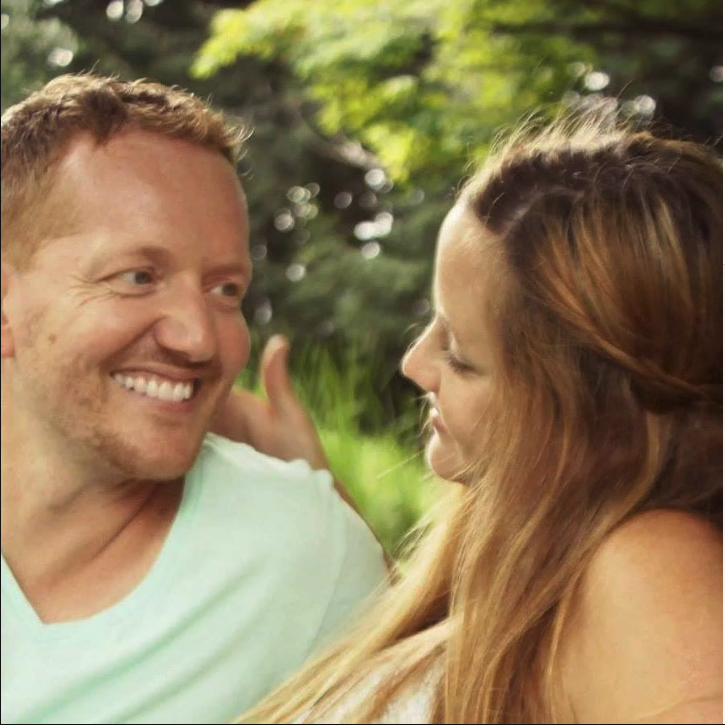 Carrie and Nick and their family were devastated at the news, but their choice, although difficult, was clear from the beginning. They wanted to give their baby daughter a chance at life.

Carrie’s condition worsened, and she fell into a coma shortly before the birth of her daughter. Doctors performed tests to see how the baby was doing and decided that she was not well enough to live much longer without being brought into the world and given medical attention. At 24 weeks gestation, she was viable, but barely. Only about 50 percent of babies born at this gestational age survive, and she was only in the 3rd percentile for growth for her age group. 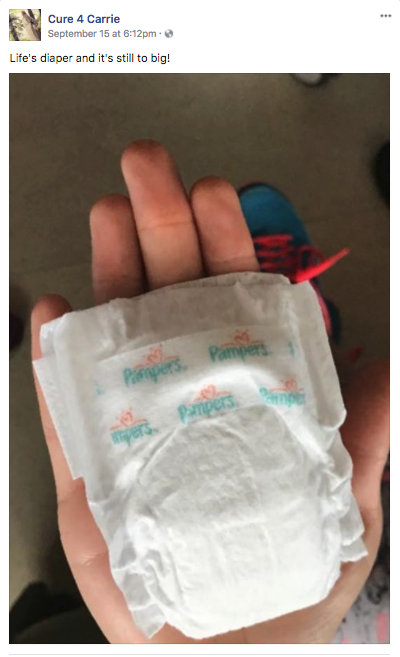 The couple’s baby daughter, Life Lynn DeKlyen, was born on September 6th. She weighed just one pound and four ounces. A couple of days later, her mother was taken off life support, as she was still in a coma and not expected to make any sort of recovery. Carrie passed away the morning of September 9th. 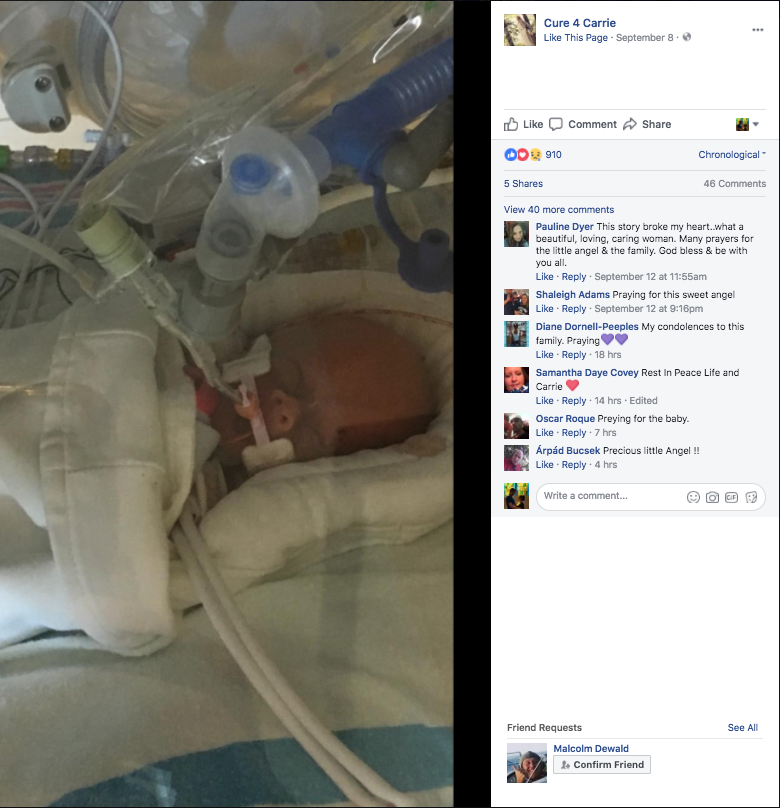 Life clung to this world for several days, experiencing various ups and downs along the way. Sometimes the doctors were sure she wasn’t going to make it. At other times, they noted that she had had a remarkably good night and was well on her way to recovery. The family hoped she would continue to improve, but it was not meant to be. Life passed away just 14 days after she was born. 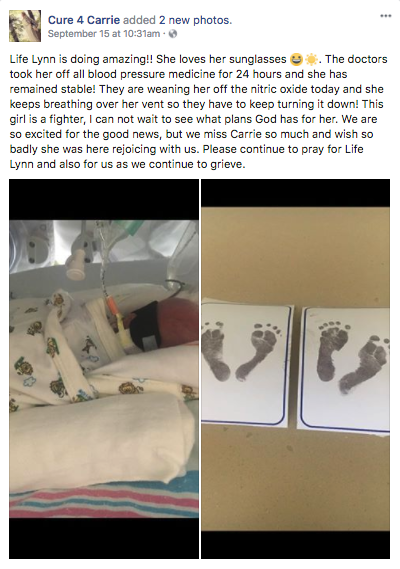 The family mourns both deaths but feels that they did what they were supposed to do. Carrie made a valiant effort to give her daughter a chance, and the family made the best of the time they had with both Carrie and Life.

“It’s painful,” Carrie’s husband, Nick, says. “But this is what she wanted. She wanted to protect this child.” 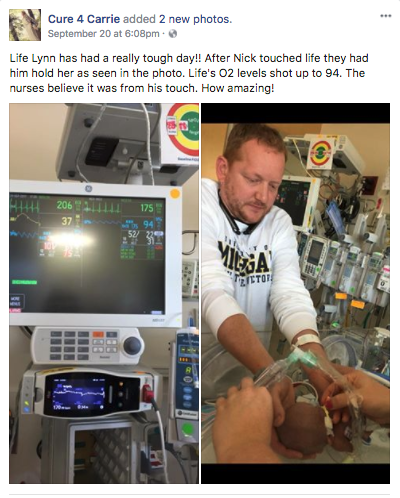 Through it all, Sonya Nelson, Carrie’s sister, posted updates to the family’s Cure 4 Carrie Facebook page. “Carrie is now rocking her baby girl,” she wrote after Life’s death. “I have no explanation of why this happened, but I do know Jesus loves us and someday we will know why. The grief we feel is almost unbearable, please be praying for our family.”

This tragic loss has touched hundreds of lives already. We wish the DeKlyen family all the best as they move on with their lives and thank them for sharing their story.