After His Wife Died of Breast Cancer, He Quit His Job to Become a Nurse in Her Honor

Jill Brzenzinski-Conley and Bart Conley had only been married for a few months when they got the horrible news that Jill had been diagnosed with stage III breast cancer the day before her birthday. She was just 31 years old at the time.

The Michigan native and Kentucky resident went through 16 rounds of chemo, 31 rounds of radiation, early menopause, and a double mastectomy in an attempt to beat cancer. She had to have her left implant removed due to infection and lived the rest of her life without it. She was in remission for a year before being diagnosed with incurable stage IV cancer that had metastasized to her bones. It would eventually spread to her liver and lungs as well. 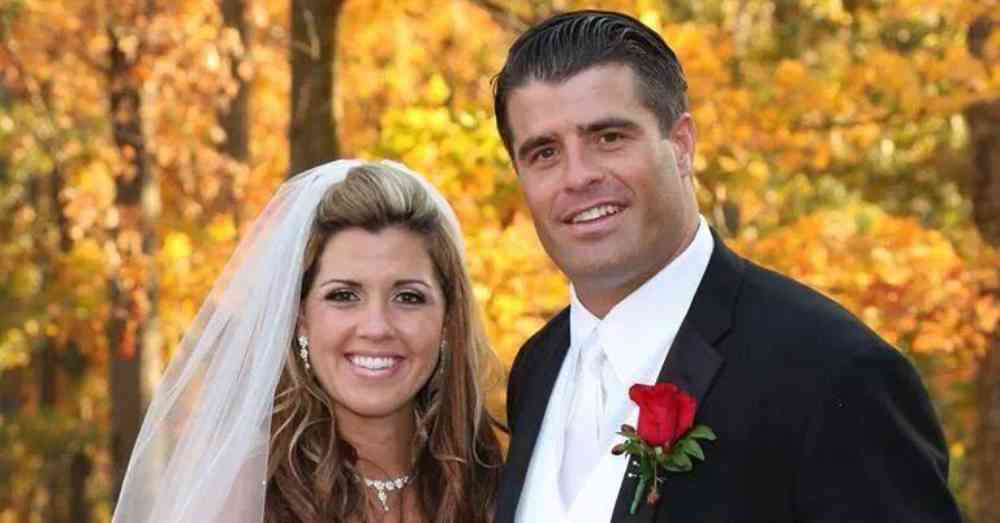 But Jill knew she had to keep living whatever was left of her life to the best of her ability, and she was granted several more years to do just that. She became a voice for women going through cancer, inspired others to appreciate the beauty in their lives, and she started Jill’s Wish, a charity that donates money to breast cancer patients to offset the cost of treatment. Over $250,000 has been donated so far. 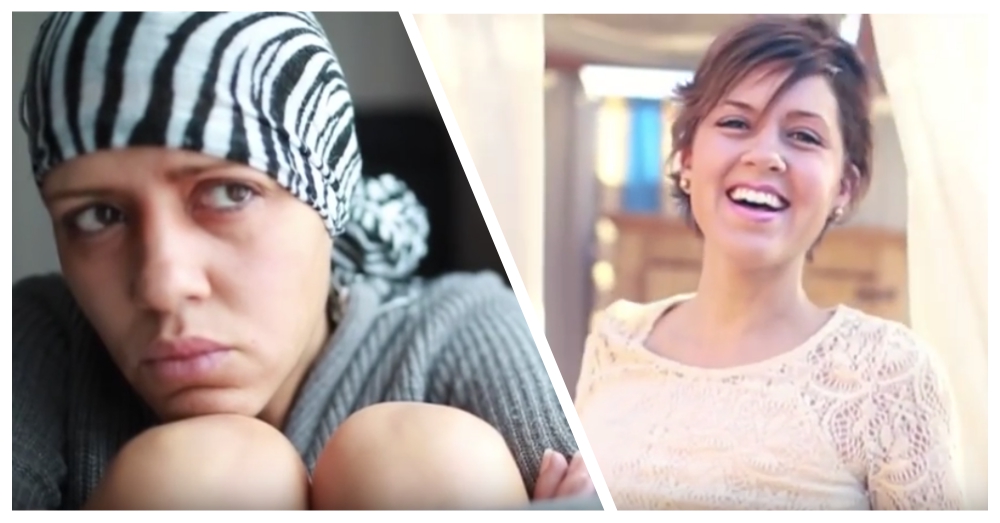 Jill also took part in a Paris photoshoot, in which she opted not to wear a prosthetic breast over her mastectomy scar, because she didn’t want other women to think they couldn’t be beautiful or sexy without breasts. In 2013, she told the guests at a cancer gala that she was “going to die the happiest woman in the world.” 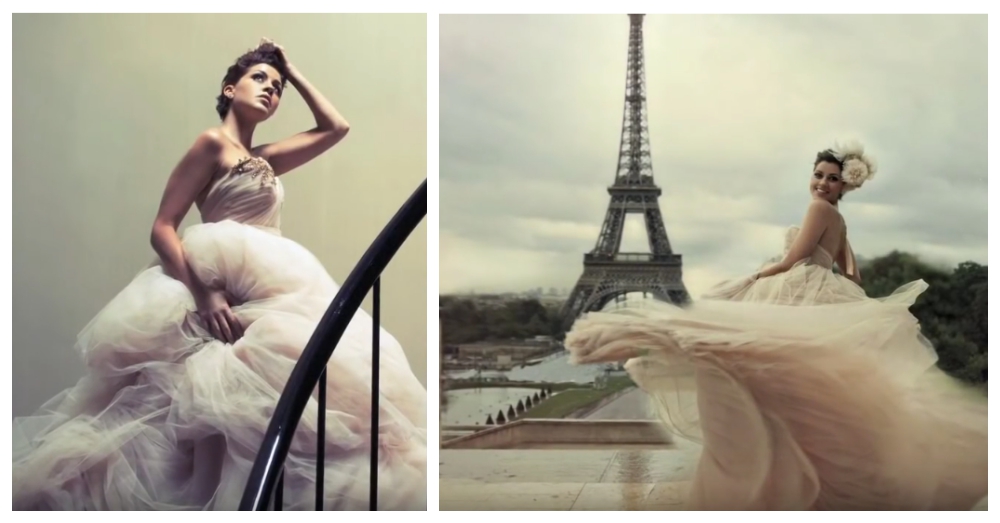 “God had a plan for me, this is what I have, (so) accept it, embrace it and be proud of it, and I just rock it,” Jill said. “I just want women and men all around the world just to feel confident with their body even if they don’t have cancer. I just want to get the message out to women that if you’re diagnosed tomorrow, if you already were diagnosed, just to feel confident and beautiful. Accept your body and embrace it.” 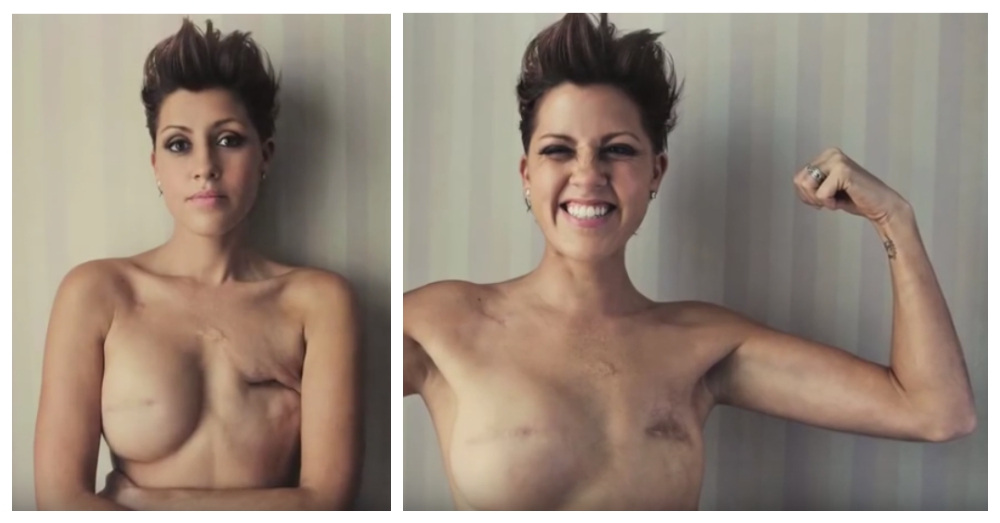 Jill passed away peacefully on February 2, 2016, surrounded by family at the home she shared with Bart in Louisville, Kentucky. She was 38 years old.

“I made a point to say ‘I love you,'” says Bart, “and I said, ‘I wasn’t ready for you to go, because I wanted to tell you that I loved you a thousand more times.'” 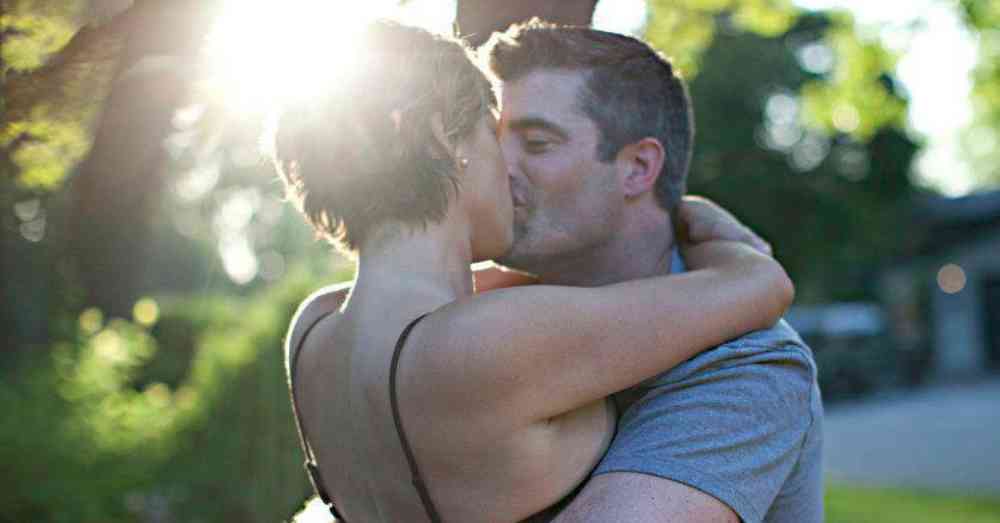 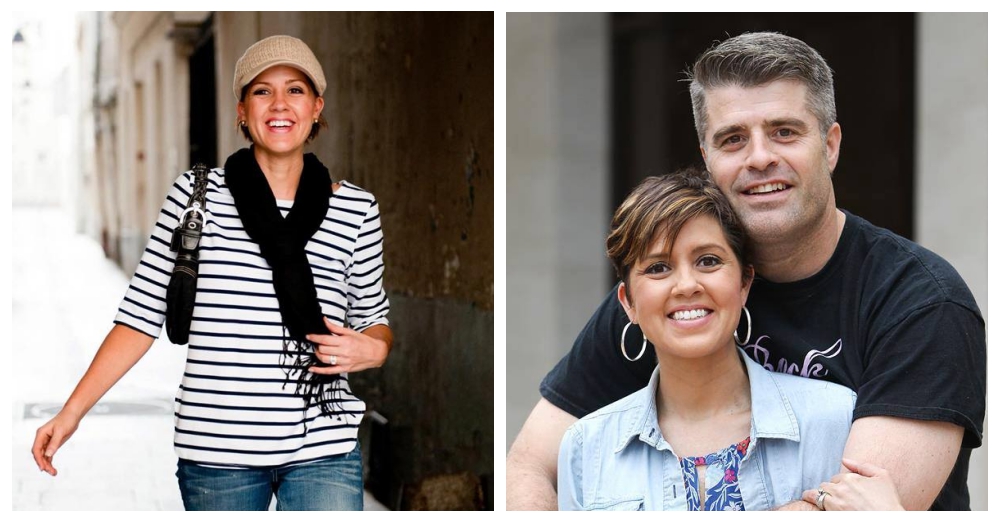 Bart will never forget the beautiful light that Jill was in the world, but he has found at least one way to move on with his life since her death. His reason for getting up in the morning is now his new career path, training to be a nurse at Norton Women’s and Children’s Hospital. 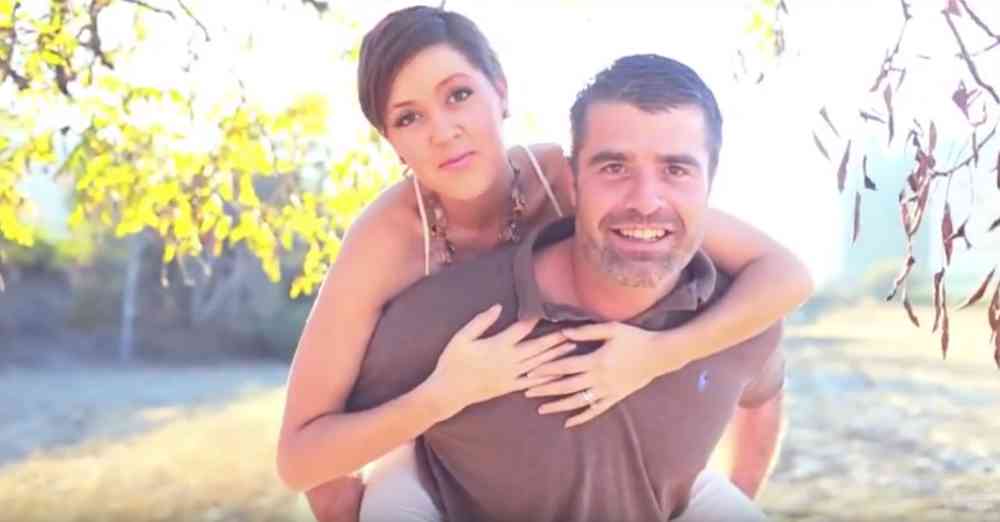 “We had just a wonderful staff of nurses that always took care of her,” Bart says. “I want to be that nurse that the family can depend on, the patient can depend on, going the extra mile, which a lot of the nurses did for Jill.”

Learn more about Jill’s inspirational life and Bart’s commitment to her through it all in the video, titled “The Light That Shines,” below:

At the age of 44, Bart has decided to become a nurse in Jill’s honor and hopes to help many people like her get the compassionate care they need and deserve during their battles with difficult health crises.

The world is so much better off for having had Jill in it, and it is better off still for the work Bart is putting into improving the lives of others as a nurse. Share this story to inspire others to give more of themselves!

Breast Cancer Victim Never Got To Finish Her To-Do List. Now Her Husband Is Doing It For Her.: Click “Next” below!