After Years of Denying Herself Nipple Tattoos, This Survivor Gave In — And Broke Down

After a mastectomy, breast cancer patients can struggle to accept how their bodies have changed, and for good reason: it’s a complicated and emotional road to self-acceptance. There is no one-size-fits-all solution regarding reconstruction, and every woman has to do what feels right for her… but what happens when you’re overwhelmed by what you think you should feel and how you actually feel?

For Betsy, her breasts weren’t something she thought she was particularly attached to. She was diagnosed with stage II cancer and subsequently found out she had the BRCA2 gene mutation. So she got a double mastectomy and reconstruction, neither of which she found “earth-shattering.” 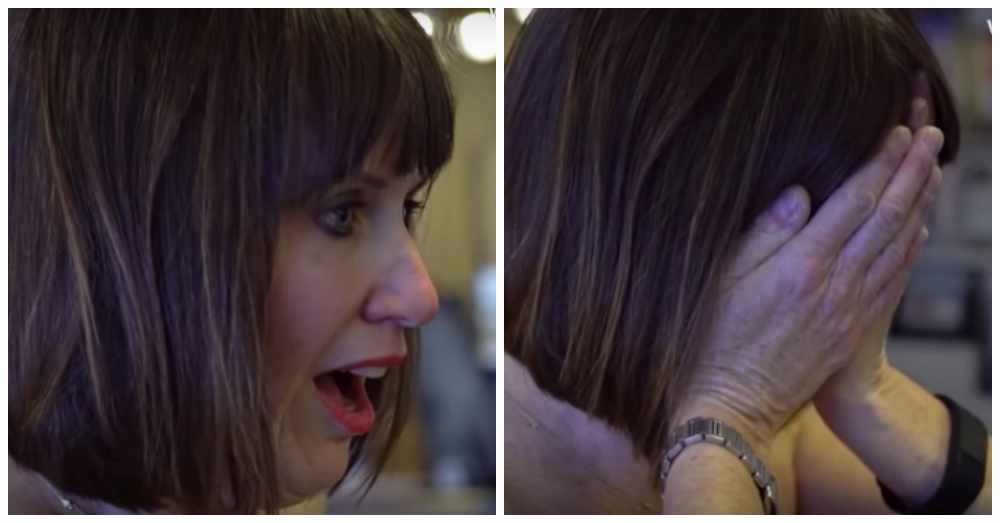 But after she had time to heal physically, she realized that she felt “different,” more than she thought she would. Her new breasts had healed well, she had “new material” to make jokes about, and she certainly didn’t need her nipples for anything — but she couldn’t shake the idea that their absence made her less than whole. (Besty makes a point to say her definition of “whole” is hers and hers alone, and doesn’t pertain to other survivors’ feelings post-mastectomy.) For years, she pushed the thought from her mind, telling herself she was vain or foolish for missing a “stupid piece of skin.” 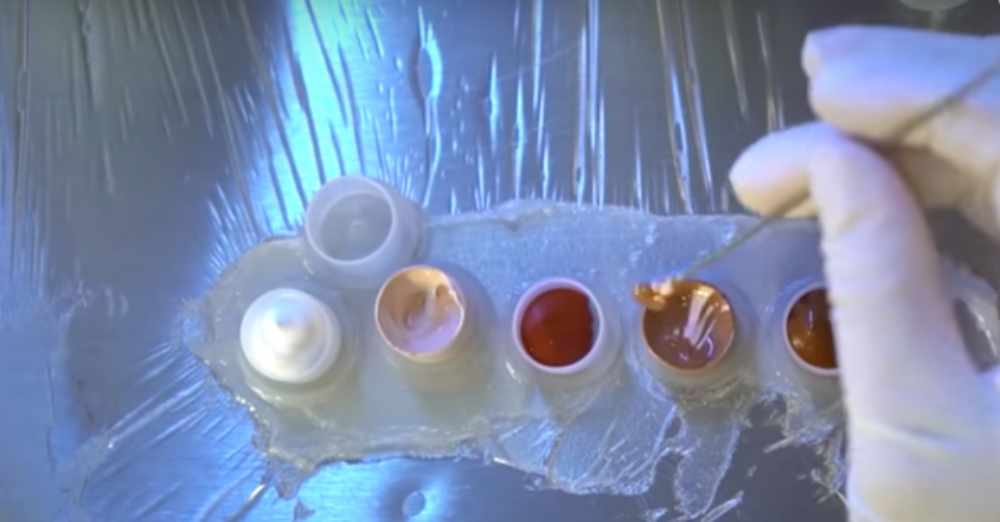 However, when she was given the chance to get 3D nipple reconstruction (and have it filmed!), she didn’t hesitate. After four years of inner bickering between how she should feel and how she actually did feel, she had settled on a choice — and it ended up affecting her more powerfully than she could have imagined.

After tattoo artist Amy Black was finished, Betsy looked at herself in the mirror and broke down. She finally felt complete again.

“I can’t say I would have been miserable without them,” Betsy says. “But I can say after getting 3-D nipple tattoos I feel more myself and whole than before. And I refuse to feel any shame about recreating any part of my body taken from me by cancer.”

School Teacher's Breast Cancer Journey Inspired Her to Move to Australia to Teach Yoga: Click “Next” below! 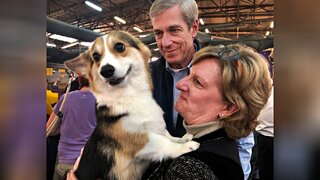