Rachael Bland is a 40-year-old BBC news presenter, a wife, and the mother of a 2-year-old son named Freddie. And in 2016, she was diagnosed with breast cancer.

Rachael has gone through several rounds of chemotherapy, radiotherapy, and a mastectomy in July of 2017, but the cancer spread regardless of treatment, and Rachael later received a phone call from her doctor, telling her she would die of her disease.

“I was at the ice cream farm with Freddie and some of his little pals,” Rachael recalls on her blog. “My heart raced as I answered it, knowing a phone call did not bode well. Then came the words, ‘I am so sorry, it’s bad news. The biopsies have come back showing the same cancer is back and is in the skin.’ I watched my little Freddie innocently playing away in a tire in the barn, and my heart broke for him.” 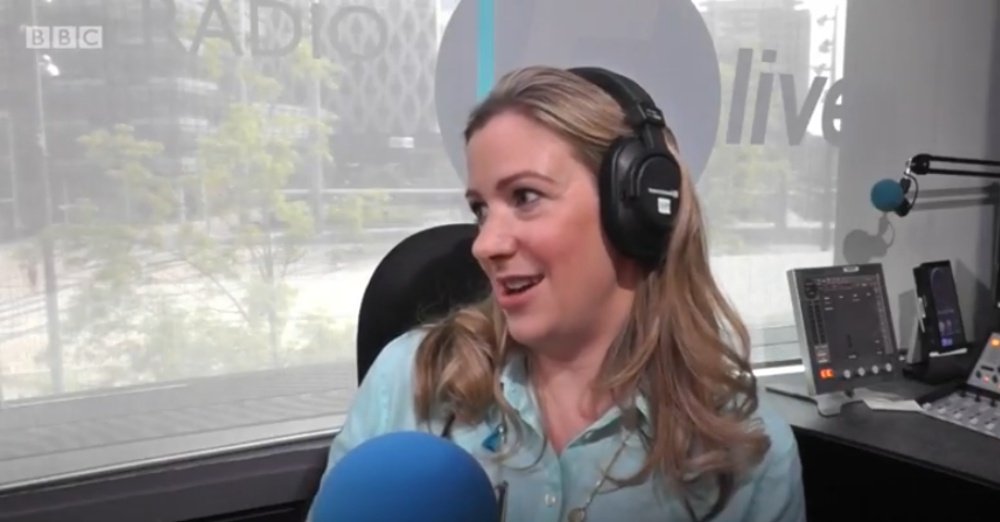 When Rachael and Steve learned that the cancer was metastatic and incurable, they opted not to find out how long Rachael has left to live. But she believes it is probably less than a year now, which gives her very little time to accomplish all of the things she still wants to do in this life, including make all the memories she can with her husband and her little boy. 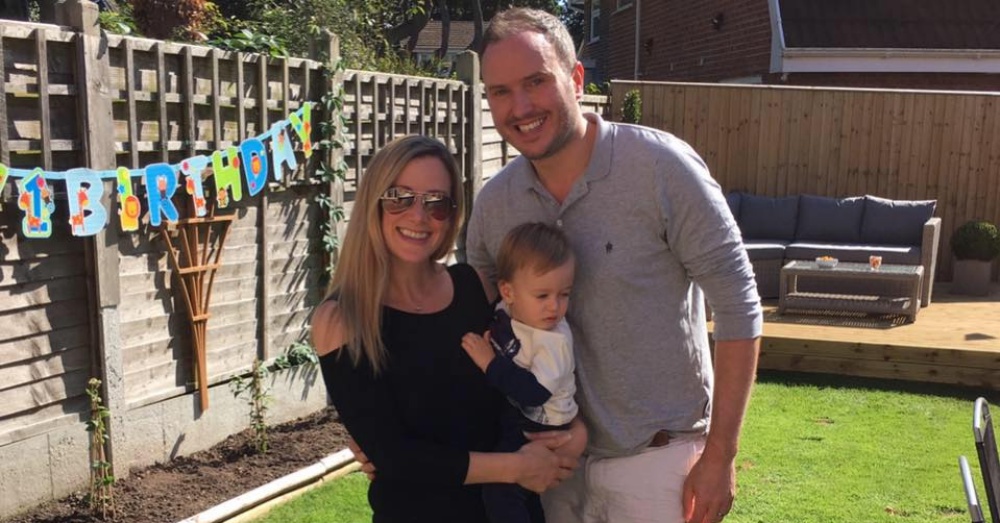 Since her diagnosis, Rachael has done several interviews about her experience, started a video blog called “Big C, Little Me,” done a podcast called “You, Me and The Big C,” and begun writing a memoir for her little boy in the hopes of helping her remember her after she’s gone. 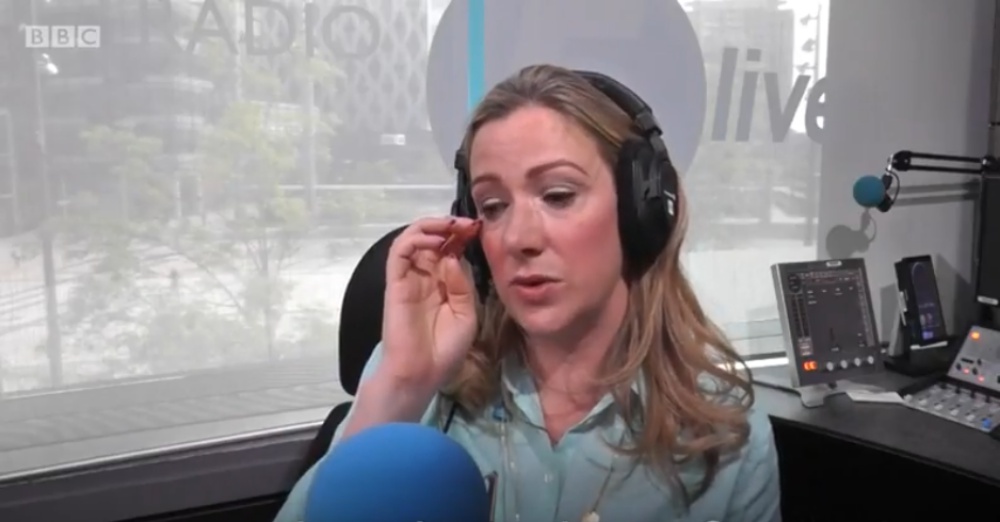 “I would really like to see it published before I die,” says Rachael. “But at the moment it feels like a race against time to get it finished.”

The presenter admits that she is not afraid to die but that she does have a hard time suppressing “dark thoughts” surrounding the idea of leaving her husband and son behind and having little Freddie grow up without her.

Check out the video below to see Rachael open up about the moment she received her metastatic breast cancer diagnosis.

The Breast Cancer Site wishes the best of luck to Rachael, Steve, Freddie, and all affected by this horrible diagnosis. May you have many more happy years together and make many more memories to cherish forever.

Mom with Terminal Breast Cancer Is Told She Can’t Take Son Out of School for One Last Vacation: Click “Next” below!