There are several options for treatment when you are diagnosed with breast cancer. For some women — even those in the earliest stages of the disease — it may seem like the best option for survival is to get a double mastectomy. In a double mastectomy, all of the breast tissue in both breasts is removed. Why take the risk of cancer returning to the breast by only getting a lumpectomy or a single mastectomy?

However, a study of women in California has found that a double mastectomy doesn’t decrease the risk of death. Breast cancer can still return to the breast area or other areas of the body. 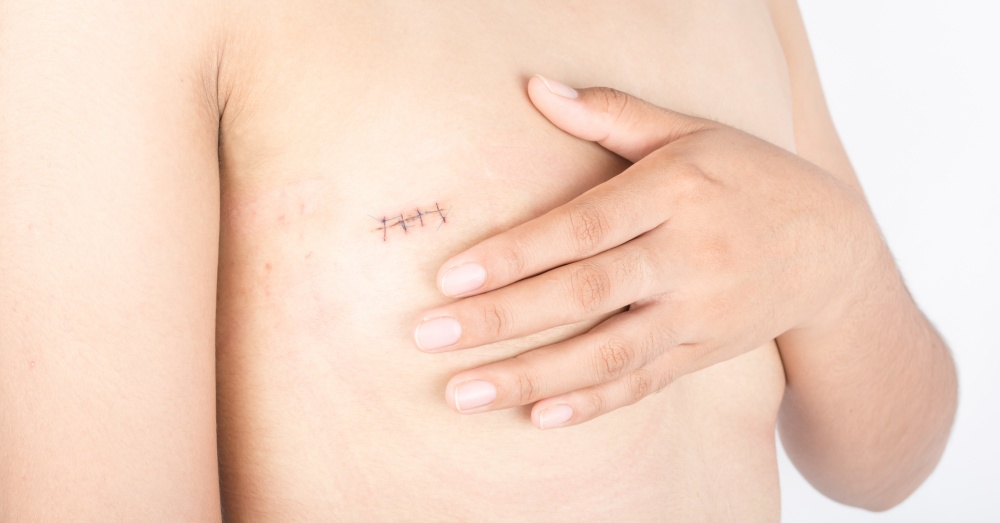 This study was published in the journal Cancer, a publication by the American Cancer Society.

Researchers used data from the Surveillance, Epidemiology, and End Results (SEER) program. They looked at women in California who had been diagnosed with breast cancer that was stage 0 to stage III from 1998 to 2015. These women had been treated with a bilateral mastectomy rather than either breast-conserving therapy like a lumpectomy and radiation or a unilateral mastectomy. 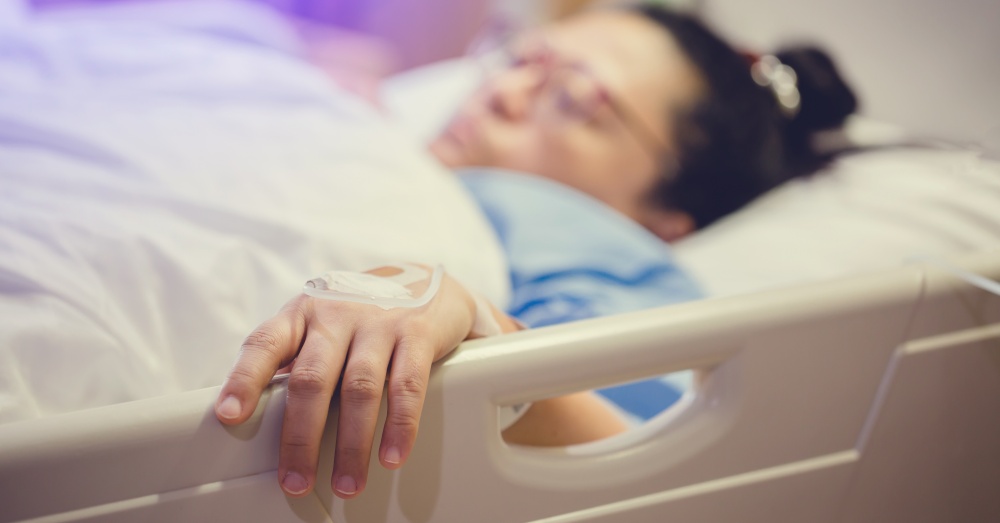 They looked at a total of 245,418 patients. Of those patients, 7784 of them (or 3.2%) developed second contralateral breast cancer (CBC) — which means they developed breast cancer in the opposite breast of their first diagnosis. 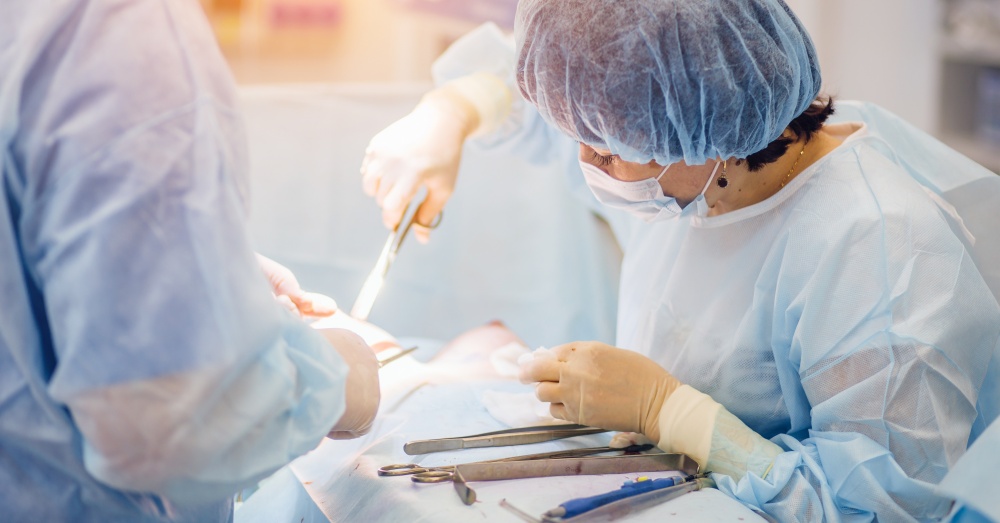 Single Or Double? Mastectomy Pros And Cons: Click “Next” below!