When breast cancer patients experience pain and limited mobility following a mastectomy and reconstructive surgery, most of them don’t bring the issue up to their doctors.

“You’re so happy just not to have cancer and feel like you should be grateful you’re alive — not complaining to your doctor that your chest doesn’t feel good,” says cancer survivor and obstetrician Deborah Cohan.

But long-term pain and the inability to fully move one’s arms are common problems breast cancer survivors deal with after reconstruction. During a traditional reconstruction procedure (also known as post-pectoralis or sub-muscular reconstruction), which has been done roughly the same way since the 1970s, the pectoral muscle is lifted away from the ribs to make a pocket for the implant, and then the muscle must be reattached to the chest wall. The pectoral muscle serves to support the implant and keep it from moving around or causing infection or painful scarring, but it also gets stretched and weakened during the process. 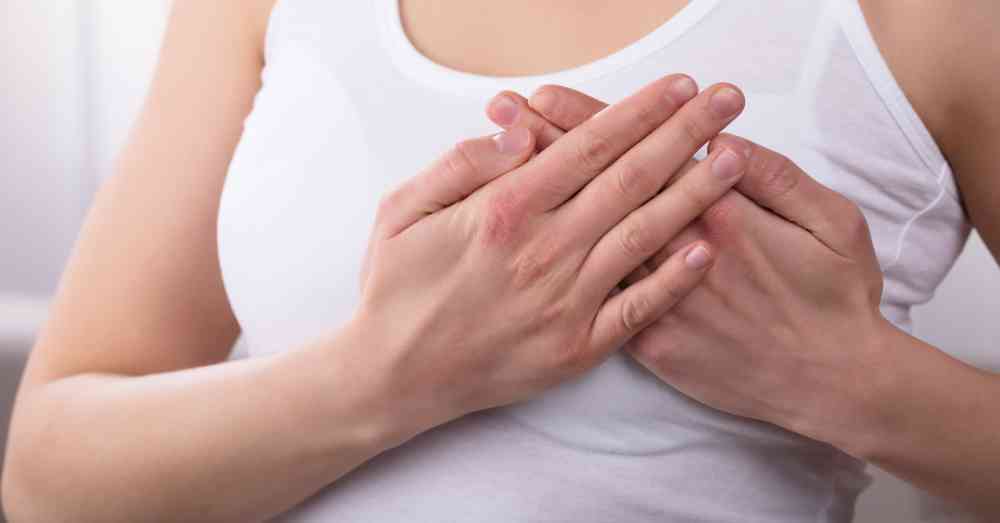 While the wound heals from a traditional reconstruction, the patient typically has limited mobility in her arms and some pain in her chest, similar to how she might feel after a mastectomy. But for some patients, these issues, along with tingling and weakness of the muscles in the chest and arms, could last for months, years, or the rest of their lives. Breast deformities are also a possible side effect of the procedure.

That was the case for Cohan, who was initially informed that her implants were going to be simply “slipped in behind chest muscle.” She didn’t realize just how critical those muscles were and how major the surgery is. 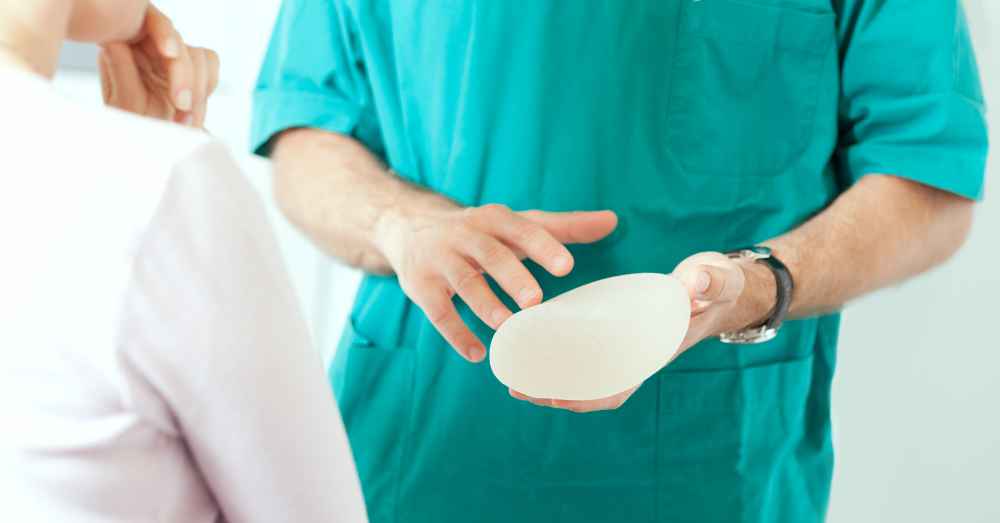 One team of researchers believes that pain and loss of movement were consequences no reconstruction patient should have to deal with for the rest of her life. So they got to work on a product that could revolutionize the way we perform breast implant surgeries.

Now a new biological mesh material is making it possible for breast implants to be placed above the pectoral muscle instead of in a pocket underneath it. The mesh, also called “acellular dermal matrices,” serves to cover the implants, protect them, and hold them in place, similar to a muscle.

After suffering from chronic pain for five years, Cohan decided to have a second reconstructive surgery done to remove her implants and replace them on top of the pectoral muscles. She’s already noticed a difference, despite not being completely healed from the procedure yet.

“My chest-wall pain is gone,” she says. “And in my first conscious moment after surgery, I took the deepest inhalation I had taken in 4 1/2 years.” 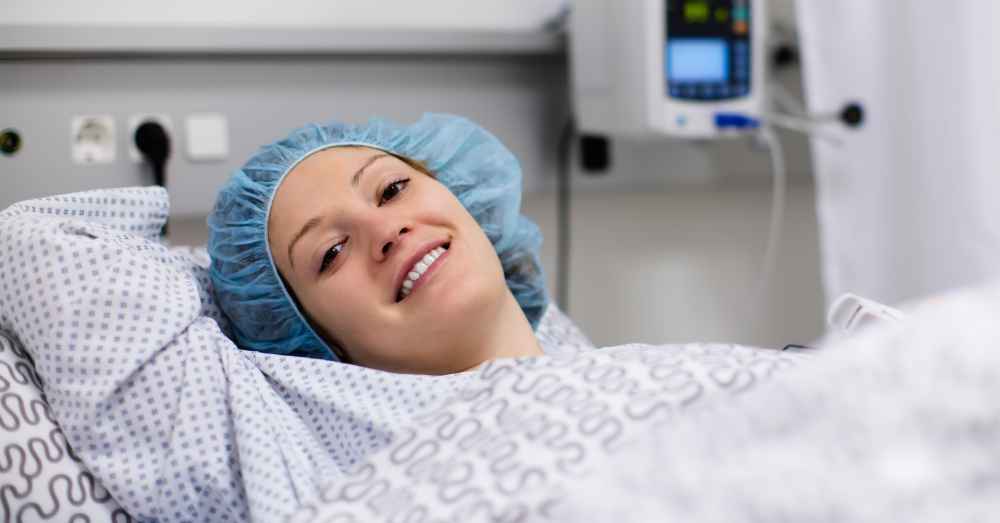 Sadly, women who have to have radiation done after their procedure may experience more infections and issues with their implants due to how close they are to the skin. Acellular dermal matrices are also expensive to produce and could potentially double the cost of a reconstruction procedure, which may not be eligible for insurance coverage. However, the reconstruction can be done at the same time as the mastectomy instead of requiring a separate surgery, which may reduce its cost and improve recovery time for patients.

Having a way to perform reconstruction more safely and effectively than before will likely change everything we thought we knew about breast reconstruction for the better in the next few years, as more research is done on the procedure and more surgeons adopt the practice. And that’s certainly something to celebrate!

Share to let a woman with breast cancer know she has options!