It’s hard to let others care for you. As a nurse practitioner and a mom, Blanca was used to caring for others. She had cared for patients when they received a breast cancer diagnosis, but she never thought cancer could happen to her.

After Blanca detected a lump in her breast, she says she stayed in denial for 5 or 6 months before finally getting a PET scan. She found out that the cancer had spread from her breast to her lymph nodes, and she had a long road ahead of her. 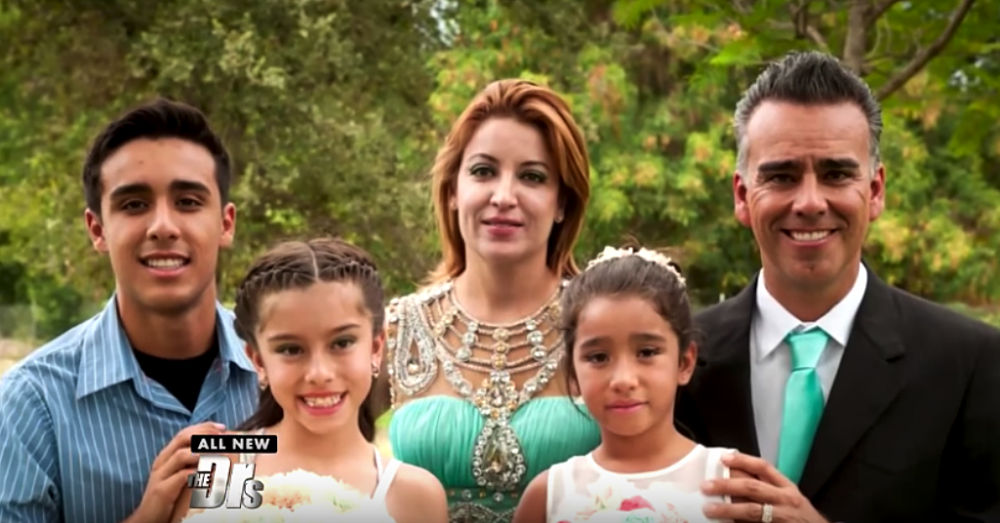 Treatment was hard. “When you’re getting the chemo, you feel like you’re burning from the inside out,” Blanca said. She started losing her hair after her second session, and she felt like she was falling apart. Her husband lovingly shaved her head, and her children assured her that she looked beautiful. 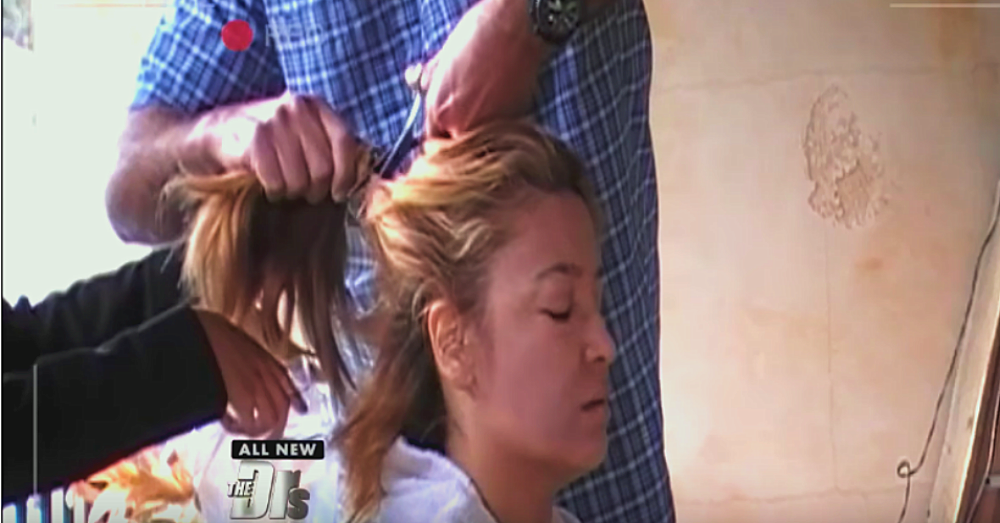 Blanca says her biggest challenge was going from caregiver to care receiver. She was used to caring for others, but now she had to have help with formerly simple tasks. Her kids and husband helped her dress, put on lotion, and even bathe. She says there were days when she wanted to stay in bed and pull the sheets over her head. But the thought of her family kept her from giving in. “I’m still a mother. I’m still a wife. And you have to be strong,” she said. 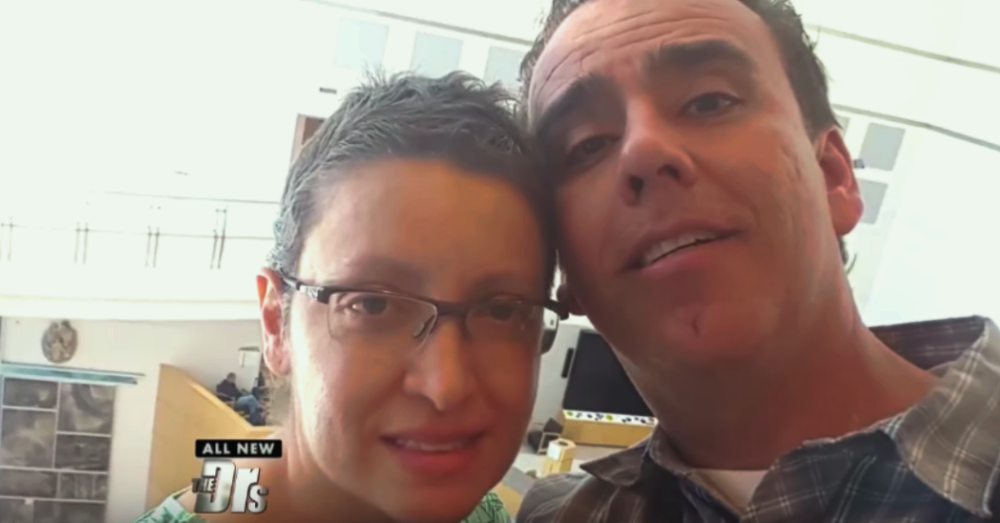 Inspired by her story, the hosts of the talk show The Doctors wanted to get Blanca’s mind off of her treatment with a day of pampering. She certainly deserved it! We hope that Blanca is enjoying her new wig, but of course, we think she was totally rocking her short hair!