Gemma Corby was already going through a lot in her life when she found a lump in her breast. She’d recently given birth to twins, one of which was stillborn and the other of which was still in the NICU receiving treatment.

When Corby alerted her care team about the lump, she was assured that it was just a blocked milk duct, a fairly common occurrence among breastfeeding mothers. She had separate appointments with a lactation consultant, midwife, and gynecologist, but all three said the same thing. After receiving the same diagnosis from so many trained professionals, Corby was happy to let the issue go as she dealt with all the other big changes going on at the time.

“The doctors told me it was a blocked milk duct, so I didn’t think anything else of it. Why would I doubt them?” says Corby. “Now I look back and think maybe I should have kicked up more of a fuss about everything and been more forceful about it. But no one else seemed to think there was anything wrong, so what should I have done?” 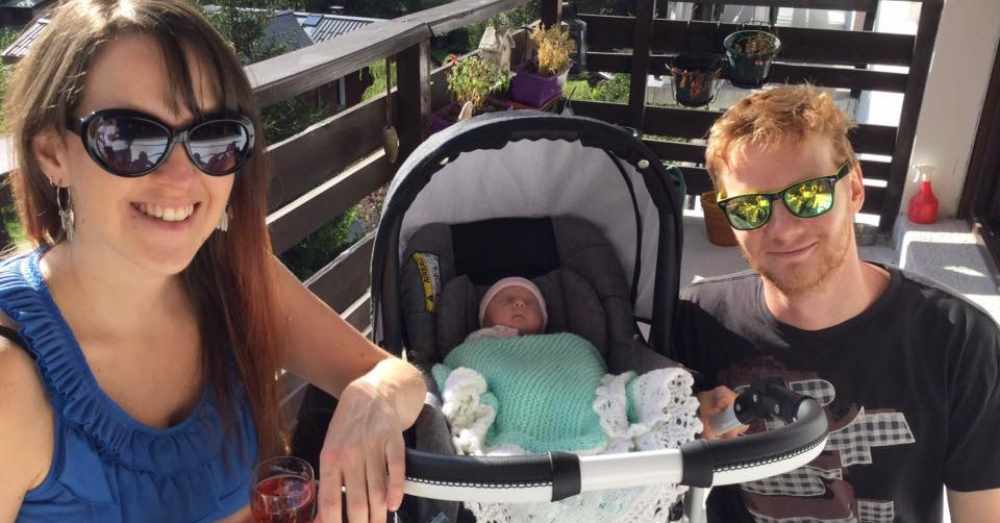 However, the lump continued to grow, and Corby brought it up with another gynecologist. She was referred for an ultrasound, and an abnormality was found, so she also had a mammogram ten days later. Shortly thereafter, she was diagnosed with triple-negative breast cancer, a particularly aggressive form of the disease that can be difficult to treat. She was only 35 at the time of her diagnosis.

“I had told lots of medical professionals about the lump but was always told there was nothing to worry about, which made the diagnosis even more difficult to take,” says Corby.

Corby, who currently resides in France, has begun chemotherapy treatment but isn’t sure what treatment path she’ll choose in the future as she continues her battle.

“If you find a lump, then please, please go and get a breast cancer examination,” Corby begs. “That way you’ll know for sure what it is. I think one of the reasons my lump was dismissed for so long is that it hurt. I was often told, ‘It’s fine, [because] breast cancer doesn’t hurt.’ But mine was very painful.” 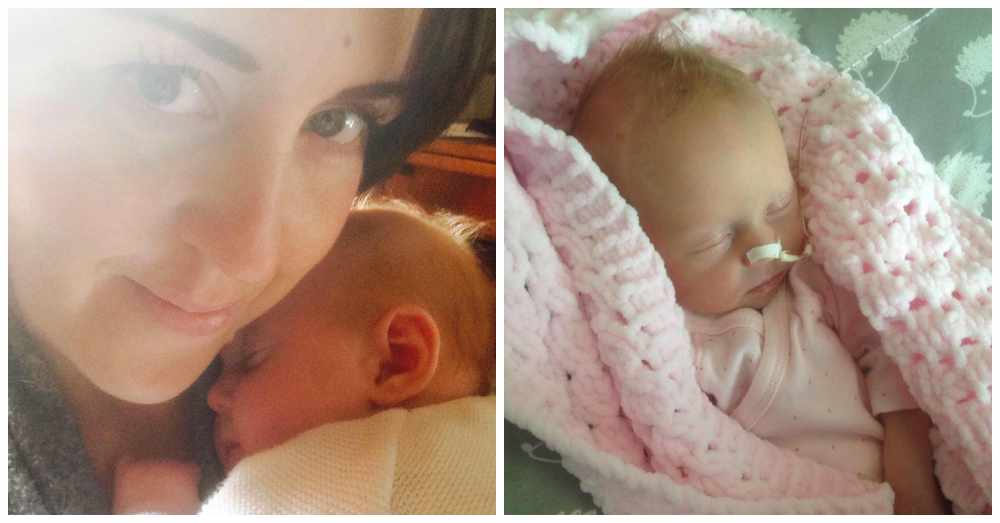 Corby’s story is a great example of the fact that not everyone’s breast cancer manifests itself in the same way with the same symptoms. Signs of breast cancer can include things like a lump, an inverted nipple, pain, a rash, thickening of the skin, dimpling, changes in color or texture, changes in shape, and more, in either the breast region or nearby, such as in the armpit.

If you notice any changes in your breasts, particularly if that change occurs in one breast and not the other, please consult a physician, and don’t be afraid to ask for a second opinion or a mammogram to make sure. In the end, you know your body better than anyone else, and you have the best chance of knowing when something isn’t right.

Corby and her family are currently working on fundraising to help with her treatment costs and her lost income as she battles cancer and cares for her young child.

Mother of Newborn Twins Dies a Week After Being Diagnosed with Breast Cancer: Click “Next” below!